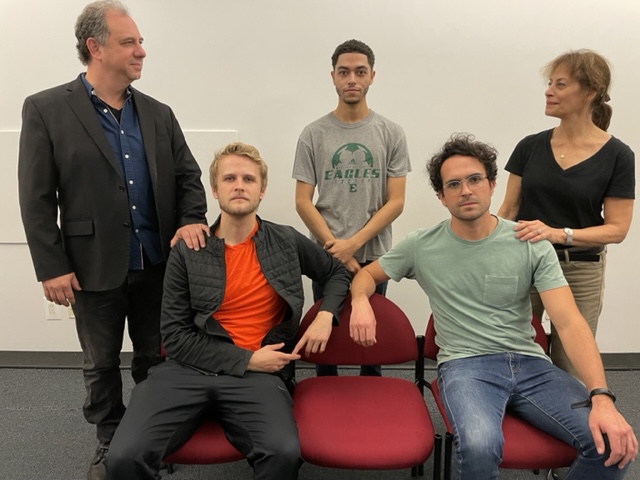 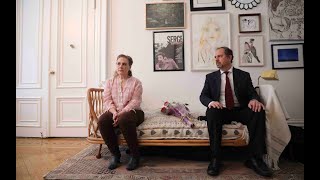 Hannah’s from Park Avenue, Norman’s from the Bronx. After creating a successful business, he needs more but she wants something else. Norman borrows $350,000 from a loan shark. When he can’t repay it the loan shark demands the money from Hannah. Infuriated and frightened, she wants Norman out of her life, but he wants reconciliation. Threatened by gangsters, torn by personal conflicts, they are forced to the edge.