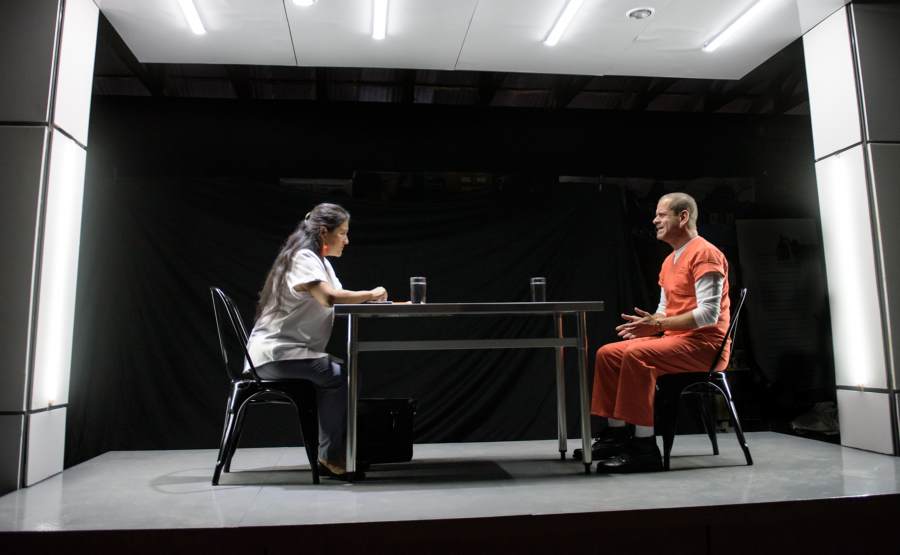 Costa Rica’s Teatro Espressivo brings their internationally acclaimed, award-winning production by Pulitzer Prize and Tony Award winner Robert Schenkkan (The Kentucky Cycle, All the Way, Hacksaw Ridge) to the the US. BUILDING THE WALL is set in the not-too-distant future. The mass round-up of millions of undocumented immigrants has led to overflowing private prisons and camps reminiscent of another century. The former warden for one facility awaits sentencing for what happened under his watch. In a riveting interview with a historian who has come seeking the truth, he gradually reveals how the unthinkable became the inevitable. The play exposes the effects of hatred against immigrants from Central America that flee from violence and poverty. Presented in Spanish with English subtitles.