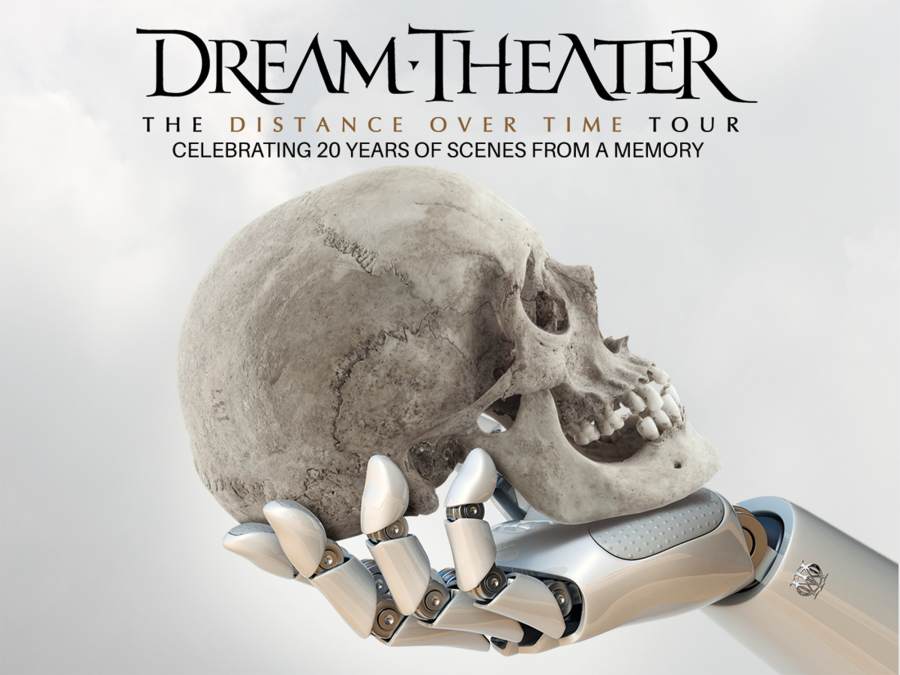 State Theatre presents Dream Theater live in concert as they kick off their American tour! Praised by Rolling Stone Magazine as one of “The Best Prog Rock Bands of All Time,” Dream Theater celebrates the 20th anniversary of their concept album Metropolis Pt. 2: Scenes From a Memory and the release of their new album, Distance Over Time. A review of the new album by The Prog Report says “every member shines individually and collectively as a group, resulting in a collection of songs which balance a melodic focus, heavy instrumentation, and unparalleled skill.”

The Righteous Brothers
Benjamin Bagby, voice and Anglo-Saxon harp
Object Collection’s You Are Under Our Space ...
SOUNDS OF A NEW GENERATION