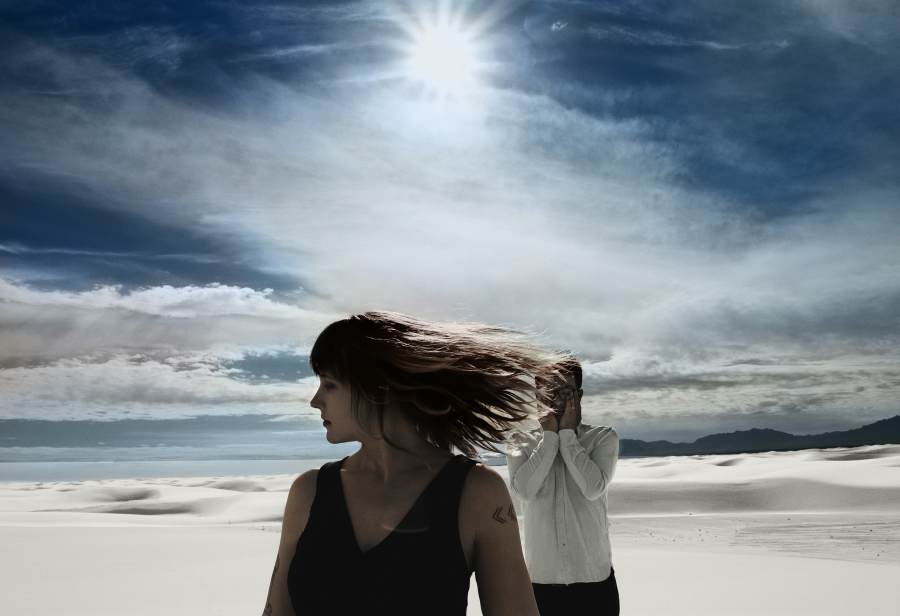 A New Sounds co-presentation hosted by John Schaefer
The beloved indie rock duo Wye Oak, featuring “one of the greatest voices in indie-rock” (Paste) in lead vocalist Jenn Wasner, joins the Grammy-winning Brooklyn Youth Chorus for the premiere of a new set of songs. Acclaimed for their “enormous versatility and polish” (New York Times), the Brooklyn Youth Chorus will also premiere a new work by Owen Pallett, and will be joined by Alev Lenz for a set of her songs (including “Fall Into Me,” as heard on the Netflix/BBC program Black Mirror).