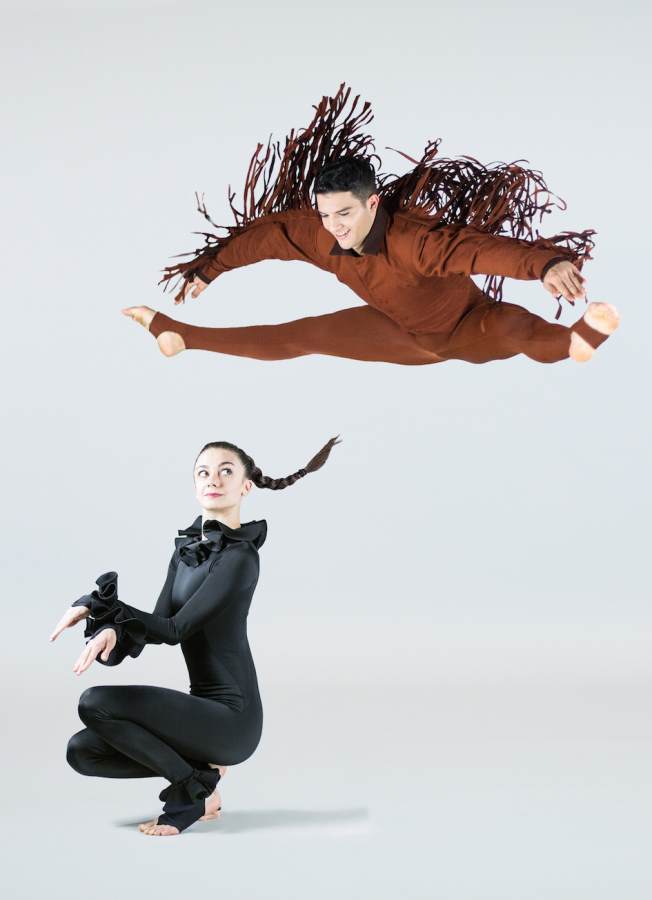 The Martha Graham Dance Company’s acclaimed second company will perform Martha Graham’s rarely seen The Owl and the Pussycat on Saturday, December 7, at 3pm and 7pm.

Premiering in 1978, The Owl and the Pussycat is Graham’s magical take on the classic Edward Lear poem. The Graham 2 performances mark the first presentation of the work in 15 years. The Owl and the Pussycat features music by Carlos Surinach, costumes by Halston and Graham, and a whimsical set by Ming Cho Lee. The show will be narrated by Teens@Graham director and former Graham Company dancer, Oliver Tobin. Young dancers from the Teens@Graham program join the cast.

“The Owl and the Pussycat is a great example of Graham’s ability to create works for audiences of all ages,” says Graham 2 Director Virginie Mécène. “We are thrilled to be bringing it back to the stage as part of the Studio Series.”

The matinee performance will include party favors for the younger set, as well as a chance to try some of the moves from the dance and be photographed with the dancers.

The event is part of the Graham Company’s popular Studio Series, which offers audiences an up-close look at the work of the Company and Graham 2 in the intimate setting of the Martha Graham Studio Theater.