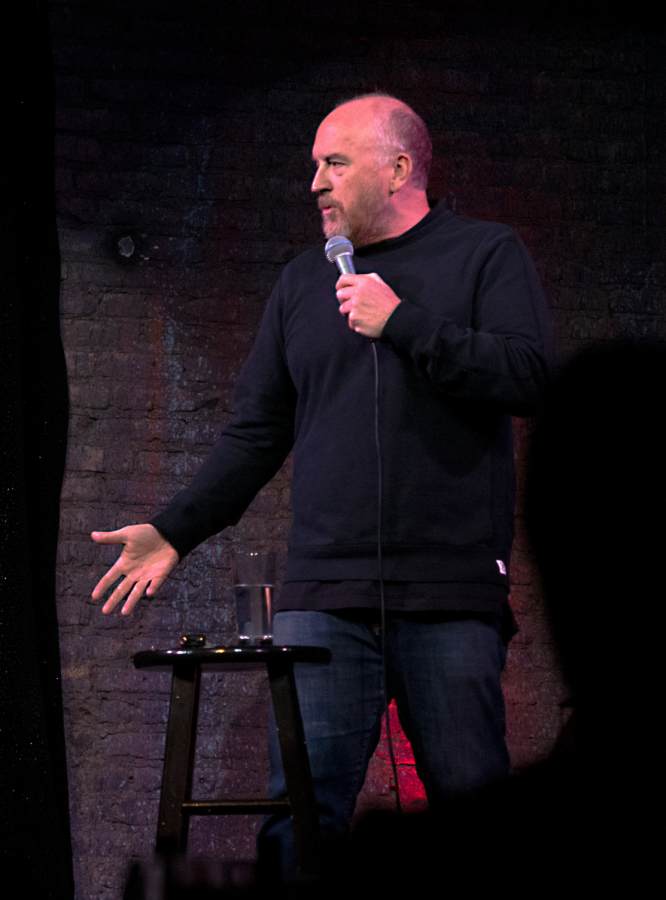 Six-time Emmy® Award-winner Louis C.K. has released over 10 stand up specials including his most recent Sorry (2021) and Sincerely, Louis C.K. (2020), both currently available on his website. Previous specials include Shameless, Chewed Up, Hilarious, Word—Live at Carnegie Hall (audio), Live at the Beacon Theater, Oh My God, Live at the Comedy Store, and Louis C.K. 2017. Louis is the creator, writer, director, and star of the Peabody Award-winning shows Louie and Horace and Pete. In January 2015, he became the first comedian to sell out Madison Square Garden three times for the same tour.

Use of cellphones, smart watches, smart accessories, cameras, or recording devices will not be permitted in the theater. All devices must be stored away from view during the show. Anyone seen using any of these devices during the performance will kindly be escorted out. We appreciate your cooperation in creating a phone-free viewing experience.