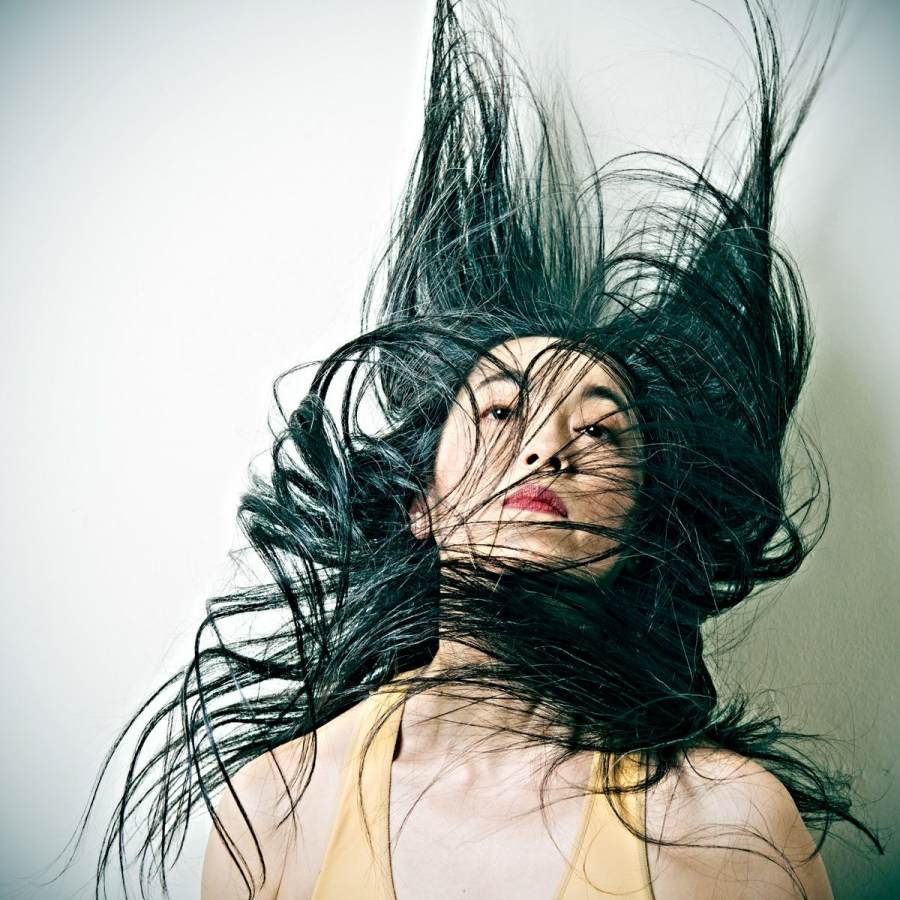 In the midst of the COVID-19 crisis, the Nai-Ni Chen Dance Company has established a new dance institute through Zoom, The Bridge.  The Institute’s aim is to bring together dancers, choreographers and directors around the world to experience the master teachers of color whose practices are embedded in the community and are focused on advancing the art of dance that transform the personal, environmental and metaphysical spaces.  Interested dancers can join the class by registering on Nai-Ni Chen Dance Company’s website:  http://nainichen.org/company-class.

As a virtual dance institute,
The Bridge will invite world renowned as well as up and coming dancers and choreographer to come to guest teach the class. Advanced/Intermediate level professional or pre-professional dancers who are looking to explore beyond their own boundaries and looking for new dance experiences are encouraged to participate.  The core program is based on Nai-Ni Chen’s Kinetic Spiral, which is a cross-cultural dance vocabulary that integrates the Chinese martial arts philosophy in TaiChi with contemporary dance practices she studied in America.  Guest artists will cover a wide range of folk and classical dance styles.

Peiju Chien-Pott joined the Graham Company in 2011. She received the Positano Premia La Danza 2014 award for Best Contemporary Dancer, was named one of the year’s “Best Performers” in 2014 and 2017 by Dance Magazine, was an honoree of the “Women’s History Month” by Hudson County and received a 2017 Bessie award for Outstanding Performer. Ms. Chien-Pott has created lead roles by many of the world’
s most celebrated choreographers including Nacho Duato, Mats Ek, and Andonis Foniadakis. She graduated with a BFA. from Taipei National University of the Arts, and has since been honored with their Outstanding Alumni Award. She recently received an Outstanding Dance Artist Award from the government of Taiwan.

Greta Campo is the Associate Artistic Director of the Nai-Ni Chen Dance Company, She began her dance training in her native Milan at the Carcano Theater, where she was first introduced to Martha Graham’
s work. She performed with the Martha Graham Dance Company in their 2012 New York Season and later on their international tour. Greta is a recipient of the 2016 Rising Star Award from the Fini Dance Festival.

Yuka Notsuka
was born in Fukuoka, Japan, is a member of the Nai-Ni Chen Dance Company. She began her Ballet training in her hometown at age four. Later she broadened her training to include Jazz and Tap. Later Yuka moved to New York City to further pursue her career as a dancer. In 2015 she entered the Ailey School as a scholarship student. She performed in Ailey Spirit Gala Concert at Lincoln Center choreographed by Tracy Inman (Co-Director, The Ailey School) and Robert Battle (Artistic director of Alvin Ailey American Dance Theater). Yuka joined the Nai-Ni Chen Dance Company in 2017. She also has been in training and served as Teaching Assistant at the Luigi Jazz Dance Center under Francis J. Roach.

Miki Orihara is known for her Bessie Award-winning career with the Martha Graham Dance Company. She has performed on Broadway, and with Elisa Monte, SITI Company, PierGroupDance, Lotuslotus and in productions by Rioult Dance, Twyla Tharp, Anne Bogart and Robert Wilson. She is a sought after teacher and coach working with the Kirov Ballet, Japan’s New National Theater Ballet School, the Ailey School, New York University, The Hartt School, L’
ete de la Danse (Paris) and is Dance Director for Mishmash*Miki Orihara and Martha Graham Dance technique DVD(2018). Orihara is currently the curator /director of NuVu Festival.