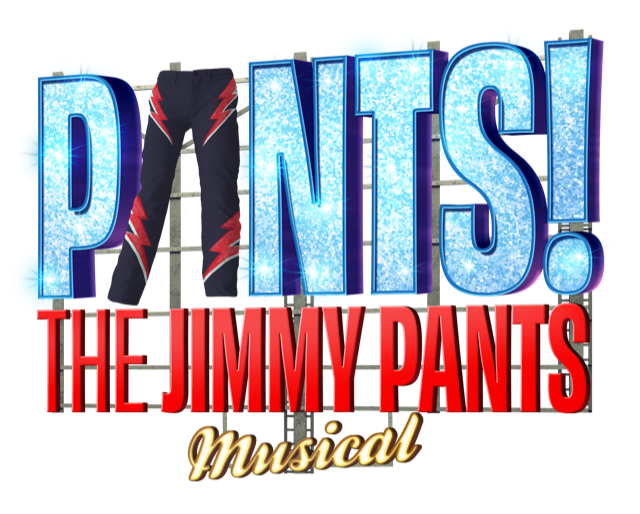 Jimmy Pants, LLC, in association with Kierstead Productions (Jim Kierstead, Executive Producer) will present two (2) staged readings (by invitation only) of Pants! The Jimmy Pants Musical, a new musical satire, with music and lyrics by Joseph Church and book & lyrics by Jeff Bienstock. Di-rected and choreographed by Bill Castellino, with music direction by Henry Aronson and Polina Senderova, the readings will be held at Open Jar Studios (1601 Broadway) on Monday, November 8 at 3:30pm and Tues-day, November 9 at 3:30pm.

Pants! The Jimmy Pants Musical is a zany, loving sendup of bio-jukebox musicals that tells the story of our fictitious hero, with an original score spanning pop styles from the 1960s through the 2000s. Clever choreogra-phy and lively, catchy songs played by an ever-morphing onstage band add to the hilarity! An homage to the entertainment value and joy jukebox shows bring to audiences. It’s This is Spinal Tap meets The Drowsy Chap-erone, with a rocking musical score!

#SoSadSoSexy
Fresh out the Box
Mike & Mindy’s Wild Weekend Jam
One Empire, Under God To Make Live Debut at The Ta...