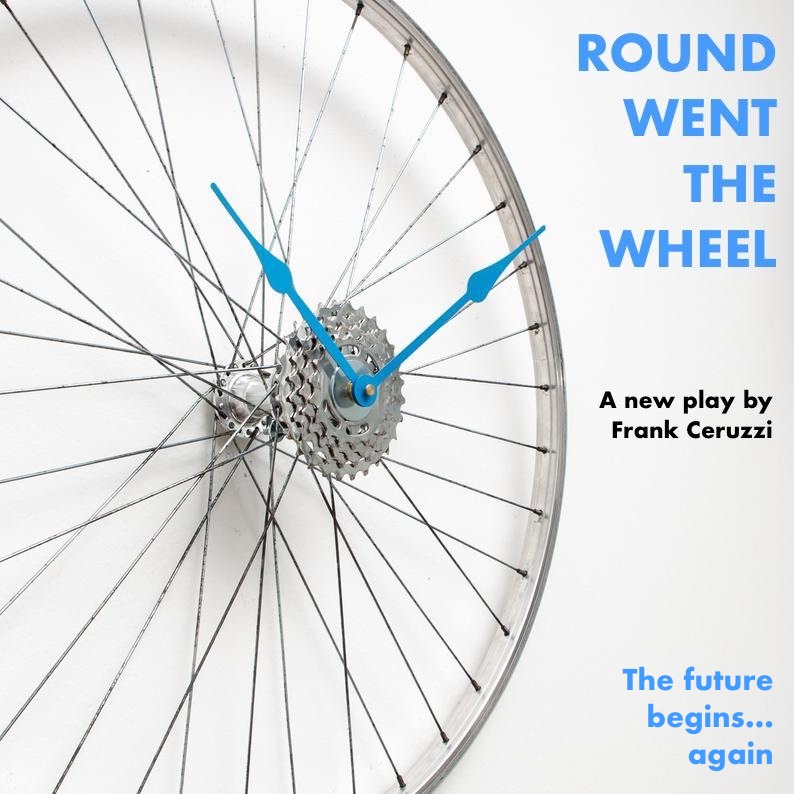 Earth. The near future. When technology brings the world to the brink of disaster, a new regime will need to dream it all up again: the children.

ROUND WENT THE WHEEL is a new 90-minute dystopian thriller written by Frank Ceruzzi (WikiMusical, NYMF 2014) and directed by Janet Bentley. An Official Selection of the 2019 Broadway Bound Theatre Festival, the play “plies an adept hand at world building, with strong use of dialogue and subtext, rising action, and high stakes”.