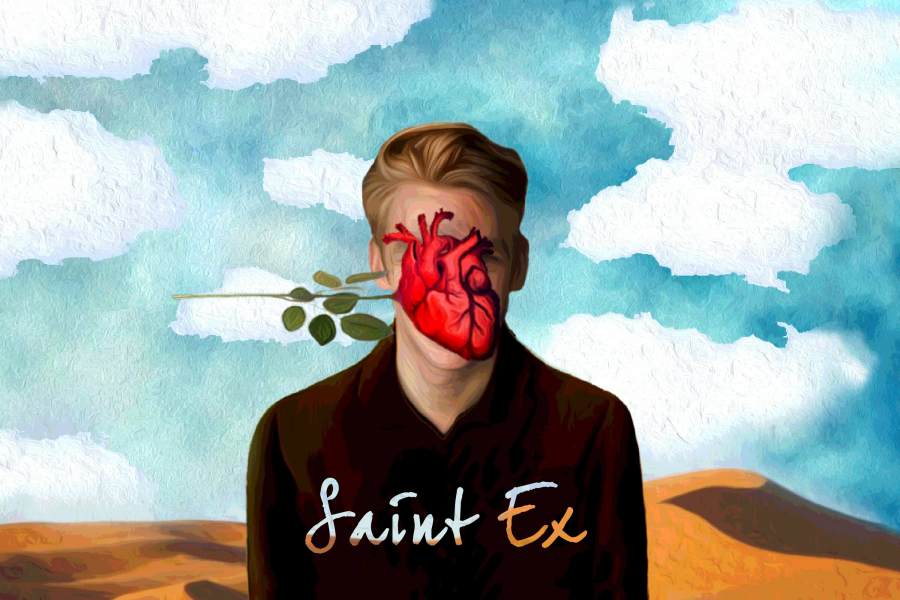 Spaceheater presents the world premiere of ‘Saint Ex’ at the Minnesota Fringe Festival. Described as a physical poem, a performance that lives in between dance and theater, ‘Saint Ex’ unravels the little-known love behind “The Little Prince” by Antoine de Saint-Exupéry. The show features Nathan Gebhard, directed by Jeesun Choi, with costumes by Clara Cavins Wolford.

Co-founded in 2016 by Jon Dahl and Nathan Gebhard, Spaceheater is an (a)venue for collaboration in the levees between dance and theatre. Started in Minnesota, the company is currently based between New York and Hamburg, Germany. Spaceheater is a process, a venue to share, an avenue to explore, an arena to greet challenges in, and most vitally an artery to transmit questions from the heart. Creating together across the ocean definitely poses challenges, but they discover the work through the process of art as a collaborative conversation, held together by trust.

Their newest show presented at the 2018 Minnesota Fringe Festival was sparked by Gebhard, co-creator and sole performer of the piece. Captured by the ever-complex relationship between The Muse and The Artist, he took a poetic approach in telling the story of Consuelo de Saint Exupéry (née Suncín), and her book, “The Tale of the Rose,” a memoir of her life with aviator, author, and husband, Antoine de Saint-Exupéry. Behind his best selling novella, “The Little Prince,” lies a man who yearns to love the world but is incapable of loving a woman who finds herself alone in his place.

For this project, Spaceheater brought in Jeesun Choi as the director and playwright consultant. As transnational Korean director/playwright specializing in physical theater, she brings a unique approach to their creative process. She has teamed up with Spaceheater to craft a show that not only tells a compelling story but does so touchingly and readily through the body.

“Saint Ex uses the best of theater and dance to express the core of human desire,” Choi, who is also a current Artist in Residence at the University Settlement, says, “How do we express complex emotions that live deep in our bodies? How can gestures and movement communicate things that speech alone cannot? These are some of the questions embedded in the creation of this show.”

Premiering at the Minnesota Fringe Festival, the third-largest Fringe festival in North America, Spaceheater’s show of the year will perform five times in the second week of August.