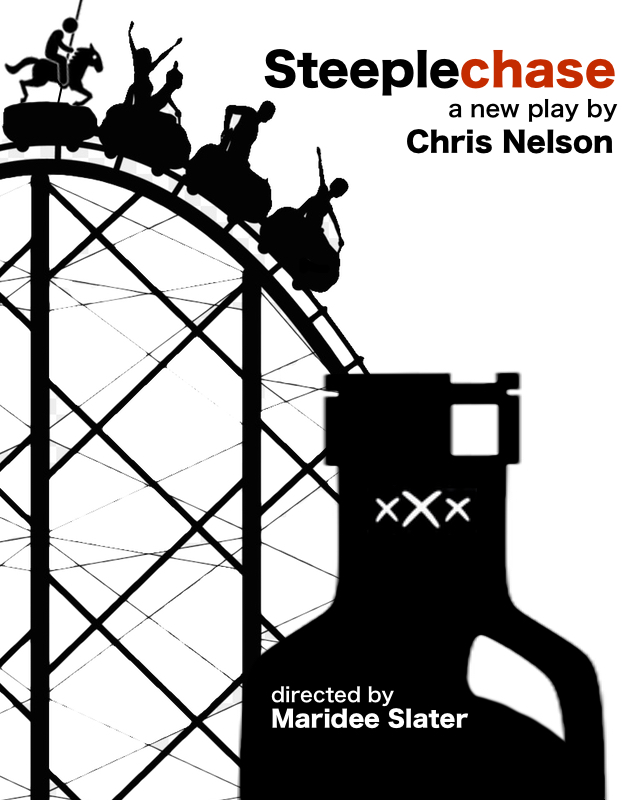 Coming of age in 1990’s New York, Viv is instantly drawn to the dark underbelly of the city. She revels in the nightlife, simultaneously riding waves of self-discovery and self-destruction. Viv floats from one lover to another, teaming up with freak show performers for the hedonistic amusements of Coney Island. Once the shiny promise of youth washes away, the roller coaster loses its appeal. But Viv can’t get off the ride. She’s forced to confront the ghosts of a time and place long gone to discover unexpected answers to what she’s been seeking.