POST A SHOW
The Gorgeous Nothings in Concert
Cabaret, Off-Bway 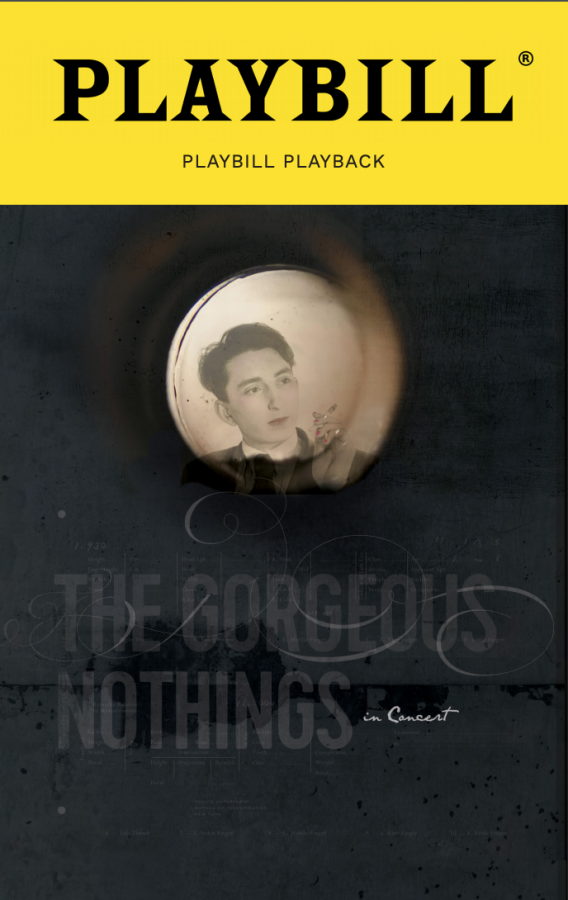 Family Performances of Lower East Side Festival of...
Muffins In The Window: The Longest running Variety...
The Music of The Foys – It’s A Family Affair
On Stage At Kingsborough Presents: Ann Hampton Cal...