POST A SHOW
The Trojan Women One Night Fundraiser Event
Dance, Off-Bway, Other, Other Music 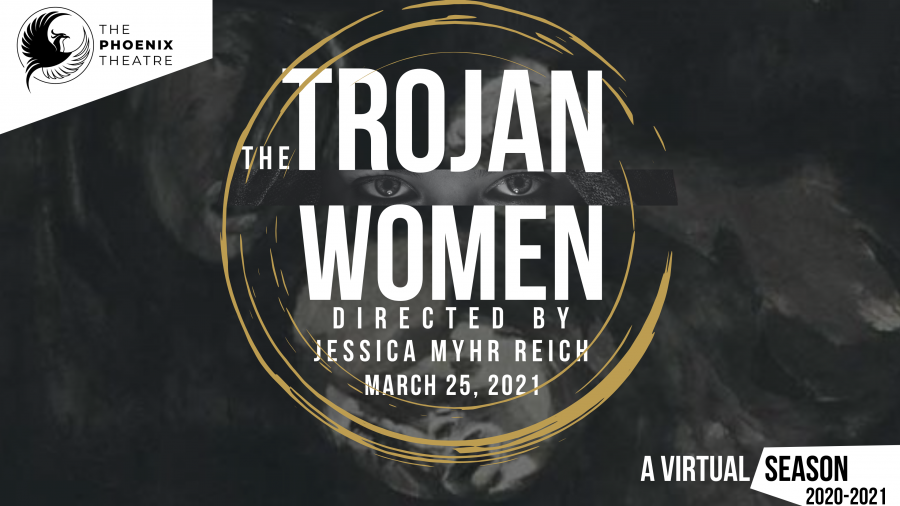 Pay what you can/Suggested donation $20 per household

The Phoenix Theatre’s online season rumbles on and celebrates Women’s History month with a live online one-night-only fundraiser performance of Euripides’ The Trojan Women directed by Jessica Myhr Reich. It follows the fates of Hecuba, Andromache, Cassandra, and the other women of Troy after their city has been sacked, their husbands killed, and their remaining families about to be taken away as slaves. It is often considered one of Euripides’ greatest works, and among the best anti-war plays ever written. Part of the proceeds will go to FAIR Girls. FAIR Girls provides intervention and holistic care to female survivors of human trafficking and commercial sexual exploitation of children. More information can be found at www.fairgirls.org.
The Trojan Women live online performance is Thursday, March 25 at 7 p.m. EST