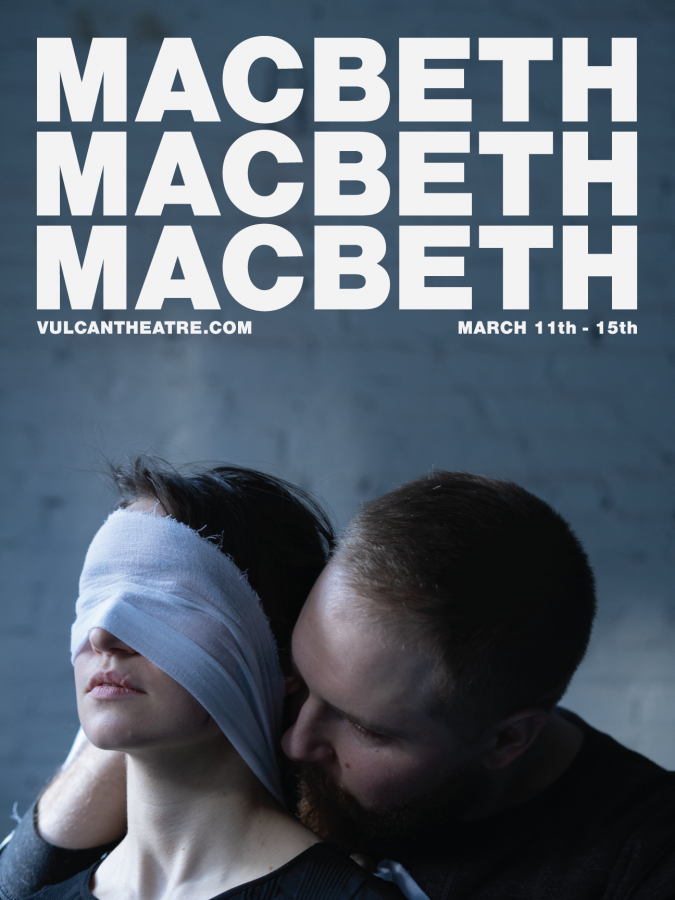 “Fair is foul, and foul is fair.”
– Macbeth, Act One Scene One

The famed couple conspire to commit the same heinous deed, deal with the same traumatic fallout, and both ponder the lasting legacy of their actions. But one is seen as a tragic antihero who goes down swinging and the other as an unhinged villain who cannot cope with the aftermath of their choices. Why is that?

Vulcan Theatre Company is thrilled to present an intimate, brutal take on the classic focused on the effectiveness of cyclical violence, the existence of fate versus coincidence, and the gender roles and politics of the play, where the actors playing Macbeth and Lady Macbeth will swap roles each performance!

Casting for specific performances is as follows:

*Artists appear courtesy of the Actors’ Equity Association.
DISCLAIMER: This show includes physical and intimate violence and the use of knives and stage blood.

light and desire
(THE MAKING OF) HOW TO SAVE THE WORLD IN 90 MINUTE...
DISCUS
Fabulation, or The Re-Education of Undine