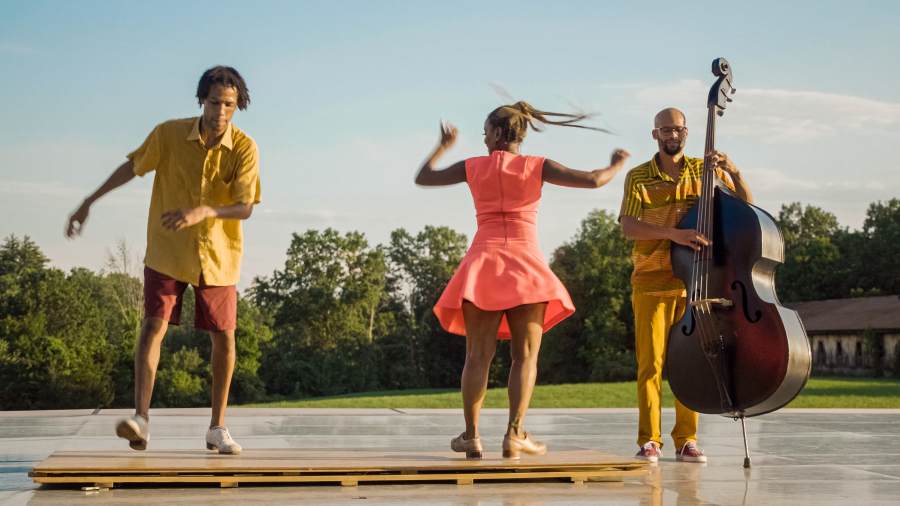 Works & Process, the performing arts series at the Guggenheim, is proud to announce the acceptance of a $500,000 grant from The Andrew W. Mellon Foundation, marking the most significant grant in the history of Works & Process. Following eight creative bubble residencies launched in summer 2020, pioneered and produced by Works & Process, this grant will fund a second round of bubble residences. The residencies will support over 120 artists who will gather, create, and work safely in isolated residency centers in the Hudson Valley during the first half of 2021.