February 29, 2020
News
Winner Announced Of This Year’s Judith Barlow Prize From National Not-For-Profit History Matters/Back To The Future. Reading Of The Winning Play Will Be Co-Hosted By Nora’s Playhouse. 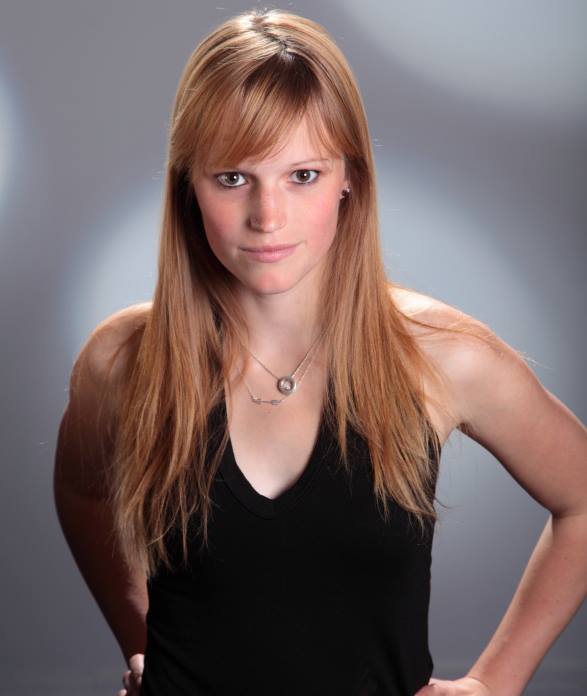 Not-for-profit History Matters/Back to the Future has announced its winner for this year’s Judith Barlow Prize. The Annual Judith Barlow Prize is awarded to a student playwright for an exceptional one-act play inspired by the work of an historic female playwright. The student winner of the prize receives a $2,500 award and a reading of their work in New York City, with a $500 award to the professor of the course in which the inspiring play was taught.

Leah Barsanti of Northwestern University has won for her play, The Almost Emperor of the Unofficial Deestrick of Lake Michigan, inspired by Lorraine Hansberry’s A Raisin in the Sun and sponsored by Professor Roxane Heinze-Bradshaw.

A reading of The Almost Emperor of the Unofficial Deestrick of Lake Michigan will be co-produced by History Matters/Back to the Future and the not-for-profit women’s theatre collective, Nora’s Playhouse. The reading will be held at 7:00 pm on Monday, April 20, 2020 at the Episcopal Actors’ Guild (1 East 29th Street, NYC 10016). Ticketing information is forthcoming and will be available on both www.historymattersbacktothefuture.com and www.norasplaybouse.org. The reading will be followed by a talkback and a brief wine and cheese reception.

The Judith Barlow Prize is named for Judith E. Barlow, Ph.D., a Professor Emeritus of English and Women’s Studies at the University of Albany, SUNY and editor of “Plays By American Women 1900-1930,” “Plays By American Women 1930-1960,” and “Women Writers of the Provincetown Playhouse.” Barlow is also the author of “Final Acts: The Creation of Three Late O’Neill Plays,” as well as numerous essays on American Drama.

Past recipients of the prize include Hannah Manikowski (2019) for earth’s most customer-centric company inspired by María Irene Fornés’s Fefu and Her Friends, Audrey Webb (2018) for The Only Hills We’ve Ever Had inspired by Lorraine Hanberry’s A Raisin in the Sun, Kara Jobe (2017) for Leaf inspired by Lillian Hellman’s The Little Foxes, Lindsay Adams (2016) for Her Own Devices inspired by Mary Chase’s Harvey, and Selina Fillinger (2015) for Three Landings and a Fire Escape inspired by Sophie Treadwell’s Machinal.

A national coalition of theater professionals with an entirely unique mission, History
Matters/Back to the Future promotes the study and production of women playwrights of the past and their plays in colleges, universities, and theaters throughout the country and seeks engagement with those plays by contemporary playwrights.

“History Matters/Back to the Future performs a vital service to both the academic and theatrical communities,” says Founder Joan Vail Thorne. “We ensure that masterworks written by women playwrights of the past are routinely read and taught in colleges and universities and that the women who wrote them are held up as significant contributors to the art of playwriting.”

Nora’s Playhouse is a New York based 501(c)3 women’s theater collective dedicated to creating opportunities for women theater artists of all generations to tell women’s stories in a collaborative process that focuses on human rights, female empowerment, and breaking restrictive or negative stereotypes of women.

Named for the heroine of Ibsen’s A Doll’s House, Nora’s Playhouse launched in 2009 with a commitment to developing and producing women-centered stories. Today, Nora's continues to address the fact that women remain under-represented as the primary subject matter for scripts, as well as in the positions of director, playwright, manager, designer and technical staff in professional theater. For more information about Nora's Playhouse and its programming, please visit www.norasplayhouse.org.

For more information on History Matters/Back to the Future or the Judith Barlow Prize, visit www.historymattersbacktothefuture.com.

Teachers interested in joining the One Play at a Time Initiative should visit www.historymattersbacktothefuture.com/programs/oneplayatatime.