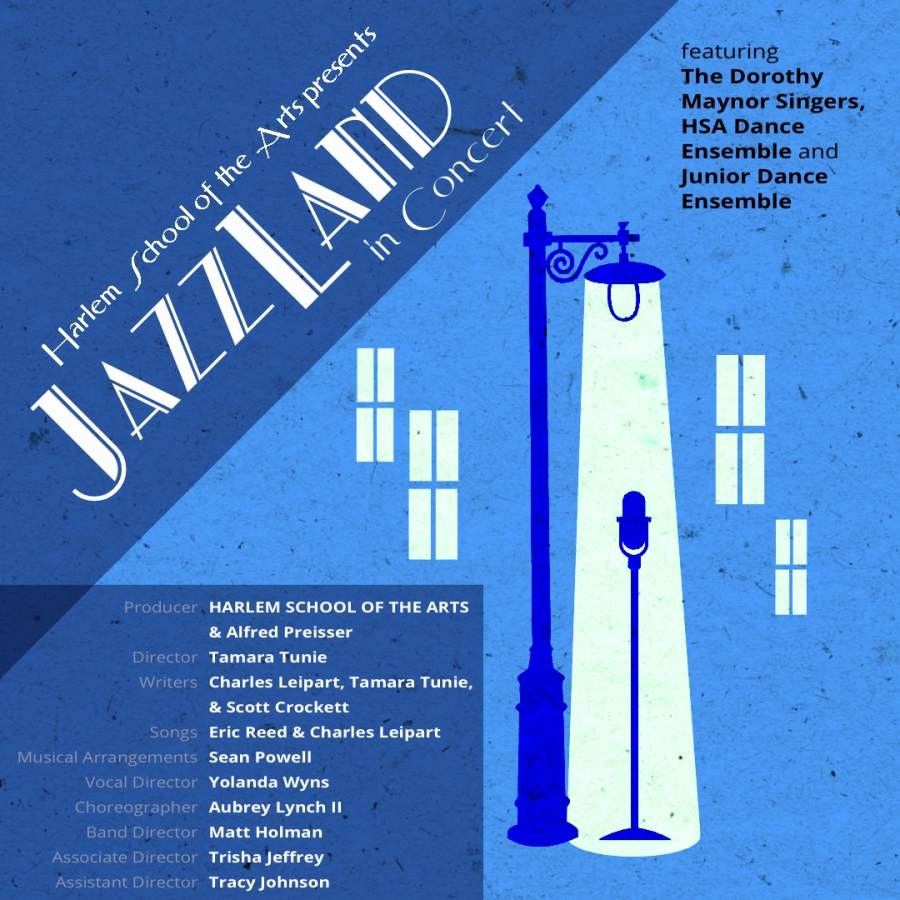 It’s Depression Era Harlem on a hot Sunday morning in July at Mrs. Joplin’s Boarding House, where 12 years old Alice, lives with her older sister Della, 20, a piano teacher. On a table of family pictures sits a family treasure caught in a beam of golden sunlight– “Mama’s Golden Music Book” filled with the musical compositions of Alice’s deceased mother, a concert pianist.
It is the music Della hopes Alice will one day be worthy enough to play, and it is the reason she insists that Alice keep up her piano drills. Until she is good enough, Alice is forbidden to touch Mama’s book!

As Alice takes her seat at the piano to begin her drills, she is distracted, her attention keeps wandering back to Mama’s Golden Music Book on the table. Then suddenly and quite magically, as Alice fingers the keys, the piano begins to play jazzy trumpet notes. Mr. Whitey, a trumpet man, pops out of the top of the piano and snatches Mama’s music book– this is just the thing they need at the Hi-Dee-Ho Ballroom and Mr. Whitey is late for a rehearsal there right now! He rushes with his horn and Mama’s book out the window and down the fire escape. Alice, desperate to get her Mama’s music book back, chases after Mr. Whitey through the streets of Harlem to the Rabbit Hole Nightclub, and down, down, down— where the door opens to a world of curious adventures with the wacky and zany inhabitants of Jazzland—where music and fun rule over everything! And where Alice’s adventures begin.

Into The Night
Family Performances of Lower East Side Festival of...
The Adventures of Seucy and Boto: On the Monarch B...
TASTE THE CLOUDS