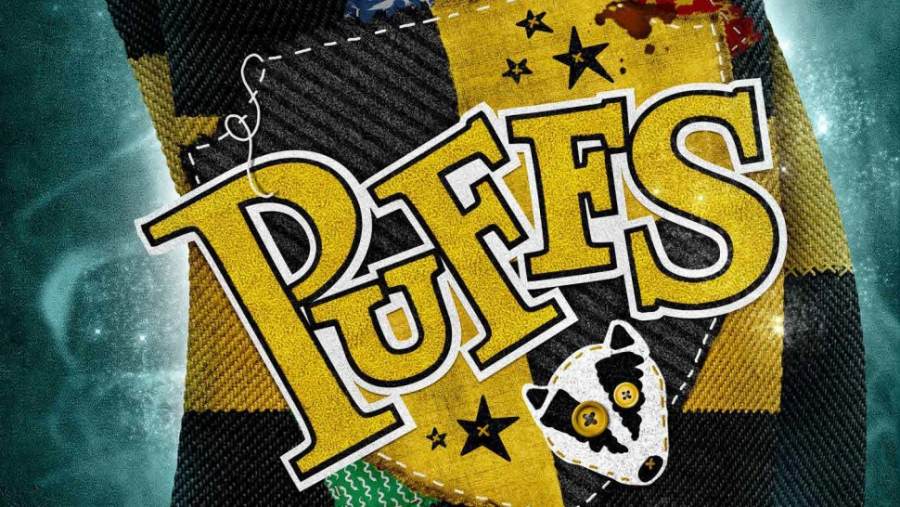 Some people are born to do great things. Some people change the world. Some people rise from humble beginnings to beat back the forces of darkness in the face of insurmountable odds. This is the story of the people who sit next to those people in class.
Puffs, or: Seven Increasingly Eventful Years at a Certain School of Magic & Magic gives you a front row seat to the sidelines of the world’s most famous magical journey. Named one of Hypable’s top five plays of 2015, Puffs “exudes a jovial, winking fondness for all things Harry” (The New York Times) as it follows the story of a young wizard named Wayne Hopkins and the Puffs–a group of well-meaning, loyal rejects with a thing for badgers. Together, they do their best to learn spells, try not to get hurt, and discover what they’re really made of…but, seriously, try not to get hurt…in this “laugh-out-loud production perfect for any fan of this magical world” (Pop City Life).
For ages 13 and up.