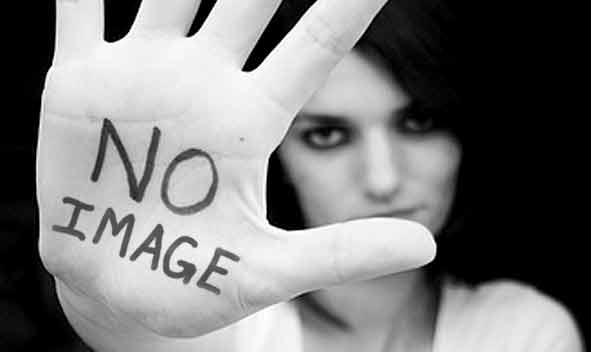 Regular Price: $50 (plus $1 facility fee). Use code Stet25 for $25 tickets. $10 Student Rush available at box office on day of show (cash only, based on availability).

In Stet, a new play written by Kim Davies (author of Smoke) and directed by Artistic Director Tony Speciale (director of The Absolute Brightness of Leonard Pelkey,) a young journalist is assigned to write about sexual assault on college campuses and must find a unique angle for the story that will sell. During her investigation, she encounters a student with a horrific story to tell. Determined to bring the events to light, this ambitious reporter refuses to let anything stop her — including the truth.

Produced in association with The Muse Project.
Developed by Kim Davies, Jocelyn Kuritsky and Tony Speciale