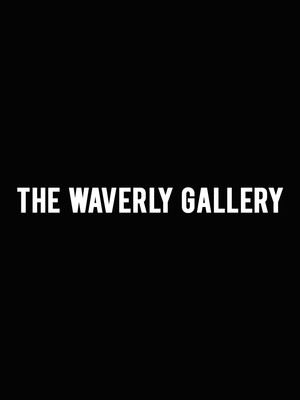 A finalist for the Pulitzer Prize back in 2001, Kenneth Lonergan’s The Waverly Gallery is receiving its Broadway debut this fall. Hosting a plethora of stars, such as Elaine May, Lucas Hedges and Michael Cera, the production will see Scott Rudin and Kenneth Lonergan team up once again to re-create the magic previously seen in This Is Our Youth and Margaret.

Taking on the role of Gladys, a feisty gallery owner who is battling Alzheimers, The Waverly Gallery will mark the first time Elaine May has appeared on Broadway since her debut in 1960. An old school lefty and long time social activist Gladys is battling to retain independence for her small gallery in Greenwich Village and the subsequent effect it has on her family, especially her grandson (Hedges).

There are several stages of dealing with someone with Alzheimer’s and the revival of Kenneth Lonergan’s play “The Waverly Gallery” will take us through all of them. There’s humor and tolerance followed by frustration leading to anger and finally ending in resignation and acceptance.  In this case, the victim of this insidious disease is Gladys Green, portrayed by the marvelous Elaine May. May plays an elderly woman who owns a small art gallery downtown in a changing neighborhood. When we first meet Gladys, she’s already in a bit of a decline, but like her grandson, Daniel (Lucas Hedges) and others around her, we all assume that her constant repetition and forgetfulness is more a product of a malfunctioning hearing aid than that of advancing age. Playwright Lonergan uses the hearing aid to get a few laughs.  Later it becomes apparent that her issues are far more serious.  As the play progresses, the truth becomes inescapable. The once vivacious and garrulous lady is suffering the ravages of Alzheimer’s. “The Waverly Gallery” is a memory play told by Daniel, who addresses us from the front of the stage. As the play continues, he’s filled with guilt and remorse. Daniel addresses the a …Read more