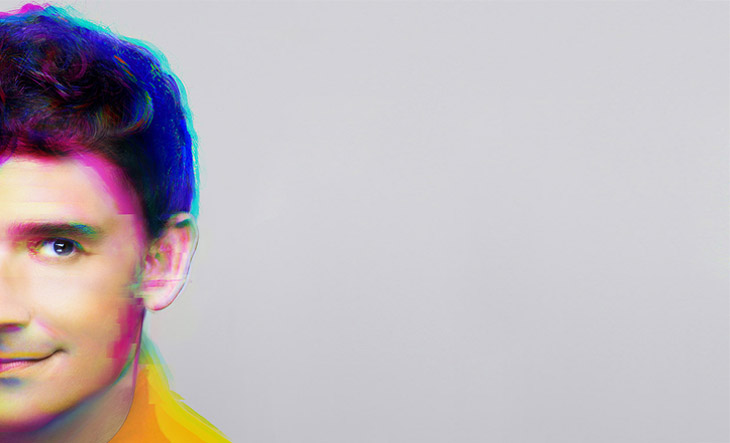 It’s 1979 in New York City and Arnold Beckoff is on a quest for love, purpose and family. He’s fierce in drag and fearless in crisis, and he won’t stop until he achieves the life he desires. Now, Arnold is back…and he’s here to sing you a torch song. The Tony Award®-winning play that forever changed the trajectory of Broadway returns for a new generation.

TORCH SONG has a running time of 2 hours and 20 minutes including intermission.

Arnold Beckoff is quite a character.  With his drag queen regalia, his verbal affectations and his quick wit, he is unforgettable. Torch Song by Harvey Fierstein is his story told in three acts, each with its own title and storyline. The play at the Second Stage Theater is simultaneously touching, heartbreaking and hysterical. Arnold is portrayed by the extremely talented Michael Urie. Most of the humor comes from Arnold’s perception and commentary on his world. He is wry with cutting insight.  Fierstein has given his character almost all of the comic lines and Urie handles them well. Arnold is very comfortable about who he is and overt about his sexuality. Not so his uptight lover, Ed (Ward Horton). A NYC school teacher who resists his bisexuality, Ed eventually marries a young woman he has been fixed up with.  By the second act, Arnold is with Alan, a younger man. The couple visits Ed and Laurel in their mountain home and the combinations become interesting.  Before the third act begins, Alan has been murdered by a gang who attacked him because of his homosexuality. Alan and Arnold had applied to foster a child, so despite Alan’s death, Arnold agrees to take the boy, a 15 year ol …Read more