March 8, 2021
Film
Making the Film “Trumpacolypse” During a Pandemic – An Interview with Director Evan Seplow 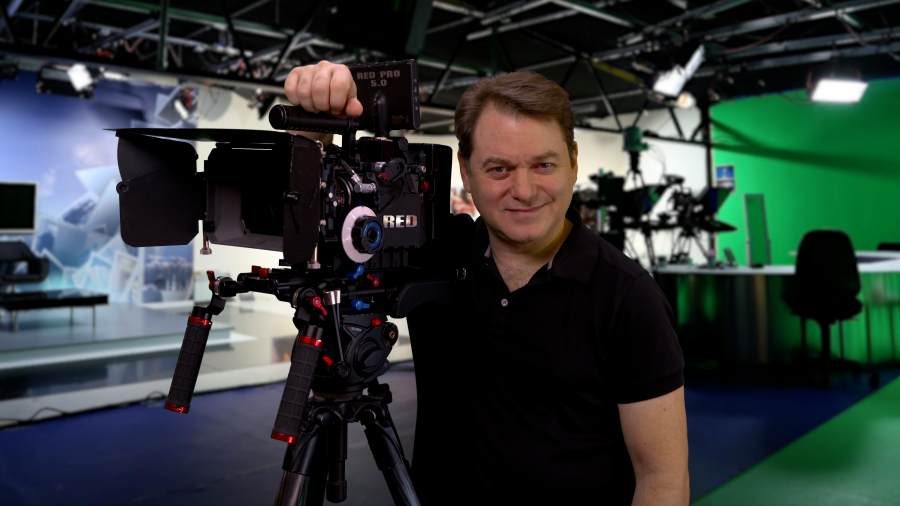 We sat down to interview Evan Seplow, who started as a child actor on Broadway and continues to work with Broadway and national tours filming their commercials and promos. He's also created for a wide range of clients including Maybelline, Johnson & Johnson, Nike, Pepsi, Jaguar and more.  But he's also an independent filmmaker whose most recent film, "Trumpacolypse", is currently in production during the pandemic.

StageBuddy:
Tell us about your current film, how did it come about?

Evan Seplow:
Well, as you can tell by the name, "Trumpacolypse", there's definitely some tongue-in-cheek here.  It started when Trump was elected to office, and I made a joke "Wouldn't it be funny to combine Trump with a Zombie Apocalypse?".  And that's where it sat for a long time as I was too busy on other projects. But when New York City shut down this year, I was able to rustle up enough time to actually write a script.

StageBuddy:
Tell us more about the film and what production was like?

Evan Seplow:
The premise of the film is that a Zombie Pandemic starts in Manhattan. I don't think there's ever been a Zombie film shot here before, although some have faked out scenes shot in Toronto. So our scale is huge. We thought it would be easier during Covid with empty New York streets, but as it turned out, production started as traffic kicked back up. So we spent a lot of time avoiding cars and people!  Most interesting was our evenings in Times Square with a huge amount of zombies going right down Broadway and 7th avenue.  And there were also a lot of helicopters hovering over the city because of the riots, so that was an extra sound issue we didn't initially plan for!

StageBuddy:
Is it related to the Covid shut down?

Evan Seplow:
The entire idea was conceived long before the pandemic - so it's amazing how it later paralleled with reality. We leaned into this a little with some double entendre's and metaphors - but this isn't a 'political' film. It's a comedy-farce and all sides are fair game for parody!  Everybody has their own reactions as Zombies start to appear, much like what happened with Covid. It's the same steps of denial, acceptance and blame.  And you can find it with the man-on-the-street, the media, and the government. Add in some fun characters and an already 'expressive' Trump and it becomes really easy to find the laughs.  Plus the film has a LOT of action sequences.

StageBuddy:
Where can we see the film?

Evan Seplow:
We've done literally months of shooting, and we still have more to go. Then there's the long road of post-production and special fx. But we put together a little 'sneak peak' film clip that shows some raw footage and behind the scenes shots . Plus there's our website where you can sign up for our email list for updates and news! (Editors note: see these below)