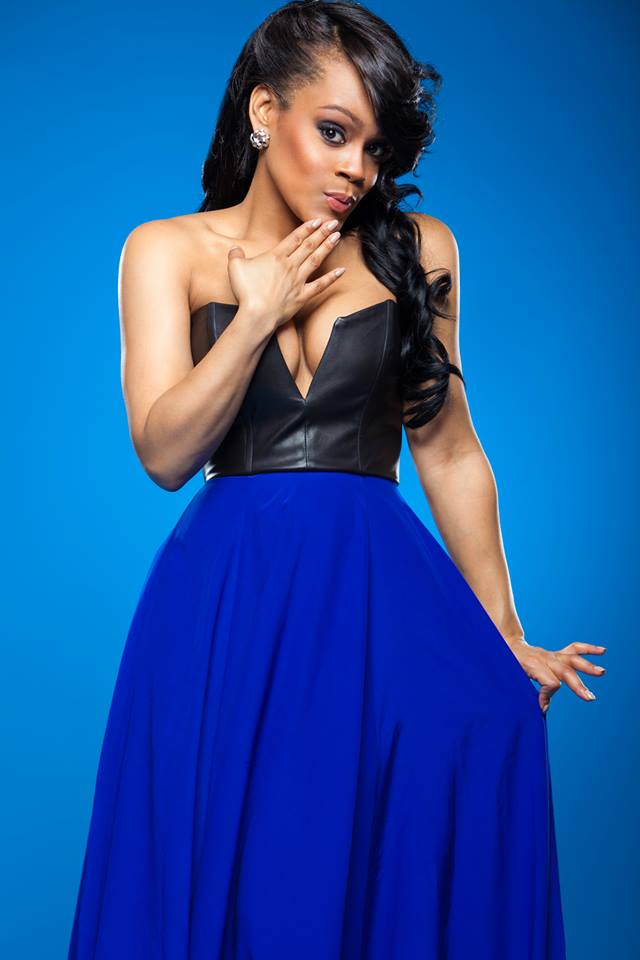 There is something special about one-person shows. It’s a case of the chicken or the egg: I don't know if the one-person show brings out the best in a performer, or if only the best performers dare attempt it. The artist knows there is nothing to stand on, nor anybody to rely on, but themselves. “The Closet Bitch”, written by and starring a tiny powerhouse named Shana Solomon, lived up to expectations in every way.

The play's title is perhaps the only complaint I have about the show. Coupled with the promo shot, it leads us to think the show is about a spoiled suburbanite with far too many clothes -- which, thankfully, is not the storyline. Rather, “The Closet Bitch” is an autobiographical tale of growing up a black female in the ghetto, dealing with not only your own issues, but also those of your parents and your neighborhood. It's a story about learning, growing, adapting and, yes, conforming. It's about pretending to be white, preppy, and corporate, finding your way out of the hood, and along the way, simply trying to find yourself.

But those basic storylines do not capture the energy, passion, and sheer talent Solomon showed across most of this 75-minute play. Reminiscent of John Leguizamo in his solo stage productions (of which I have been a great fan), Solomon naturally moves into the roles of a wide range of characters, seemingly without any effort. Whether young or old, black, white, Jewish or Puerto Rican, she is both comfortable and wholly convincing in every part.

Solomon’s stagecraft and acting talents are many, and immediately apparent. But if not for her wonderful and sensitive, and frequently hilarious script, the show would not be half as good as it is. When talking about her father, she tells us: “Whenever the doorbell rang late at night, everybody got really uncomfortable because my father was so paranoid from fighting the Korean War, being a Republican in the hood, and selling drugs.” We are introduced to her drug dealing father who cradles her in his arms as a baby and coos, “How's my little nigger?” -- driving her more refined mother over the edge, and ultimately into a mental hospital. And she tells of her very first interview for a corporate America office job, when her prospective boss said, “I didn't realize you were Black. Do you know your entire name is Jewish? Are you Jewish? Because I'm Jewish. That would be funny if you were a Black Jew because I've never seen one before. You'd be kinda like Bigfoot. Can I take your picture?”

Catch this play if you can. And certainly look for future projects from Shana Solomon, a real talent.