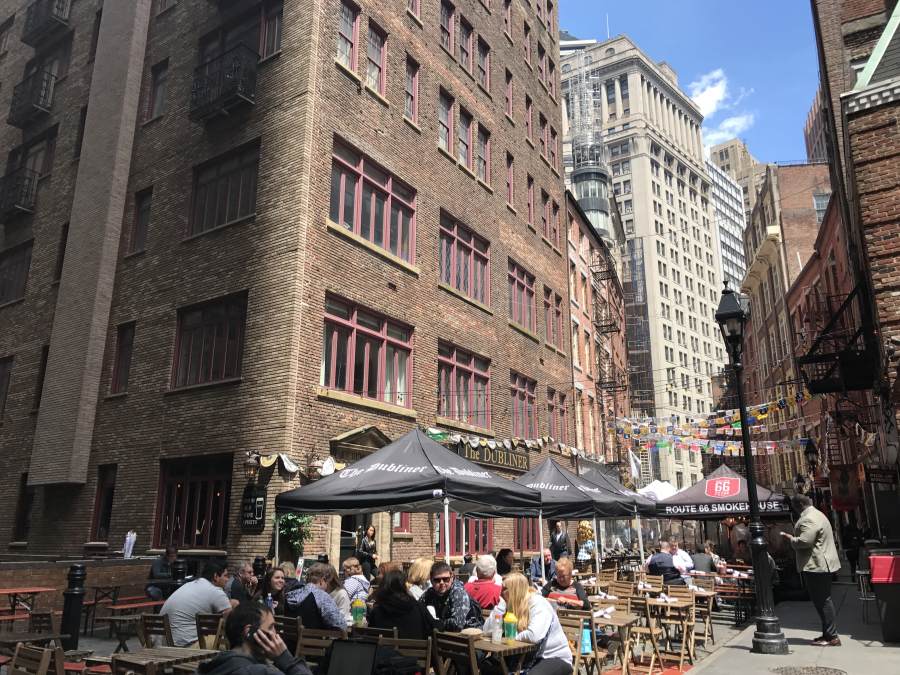 The summer’s finally here and with it comes the need to leave our apartments and office buildings to take advantage of what the city promises beyond its concrete structures. Theatre fans who might’ve seen all the shows they wanted (is that ever possible?) or have the afternoon off on Tuesdays and Thursdays (Saturday mornings are the third option) can go on the HamilTour, Broadway Up Close’s newest walking tour tailor made for Hamilton fans. If you can recite every word in “Satisfied” and know all the rhymes in “Non-Stop” then going on this tour is a no-brainer, but even those less versed in the book of Lin might be surprised by the treats that await in this unique activity. Here are five things we learned after going on it: 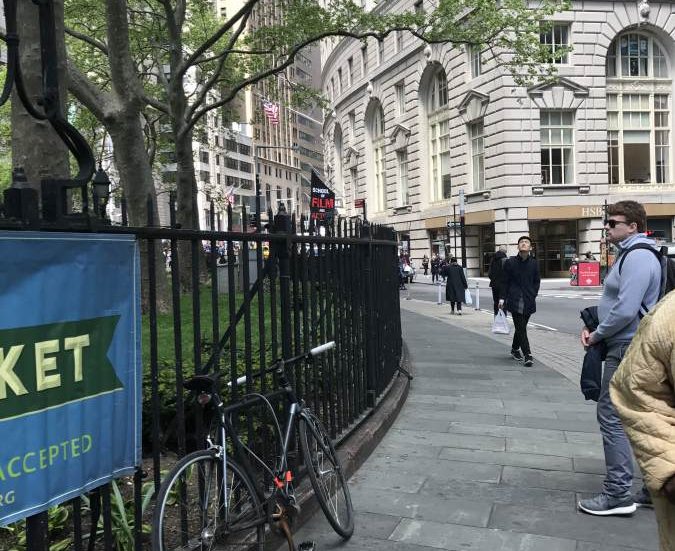 The tour begins at Stone Street, right at the intersection where several office buildings, restaurants and stores converge. It’s far from a private spot, but in the city that never sleeps the meeting spot is quite inconspicuous, in fact it’s a little exciting to know you’re gathering with theatre fans to go on a secret mission right where everyone can see you. 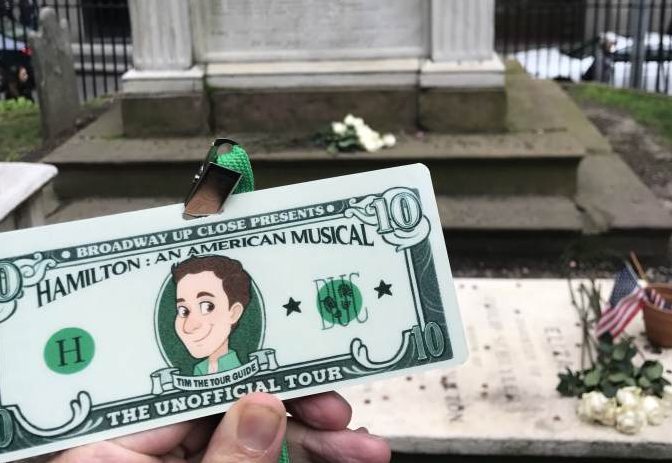 One of the stops in the tour is Trinity Church where Alexander Hamilton and his wife Eliza are buried (if you want to find Angelica Schuyler’s grave you need to go to the back of the graveyard towards the Robert R. Livingston vault where she was buried for reasons unknown) contrary to what the musical would make one think, this menage a trois was not preserved after death. Hamilton’s grave is covered with pennies, flowers and memorabilia from the show. One can only wonder what he would think if he knew his gravesite would become a tourist attraction.

3) Why do you walk like you’re running out of time?

The leisurely pace of the tour makes for a lovely respite in the midst of hectic New York living. The tour clocks at under two hours and spans 7 stops spread over six blocks or so. “Green Team” Guide Molly however made it feel as if we had visited dozens of places, her knowledge, energy and love for trivia fulfilling but never overwhelming tour-goers. 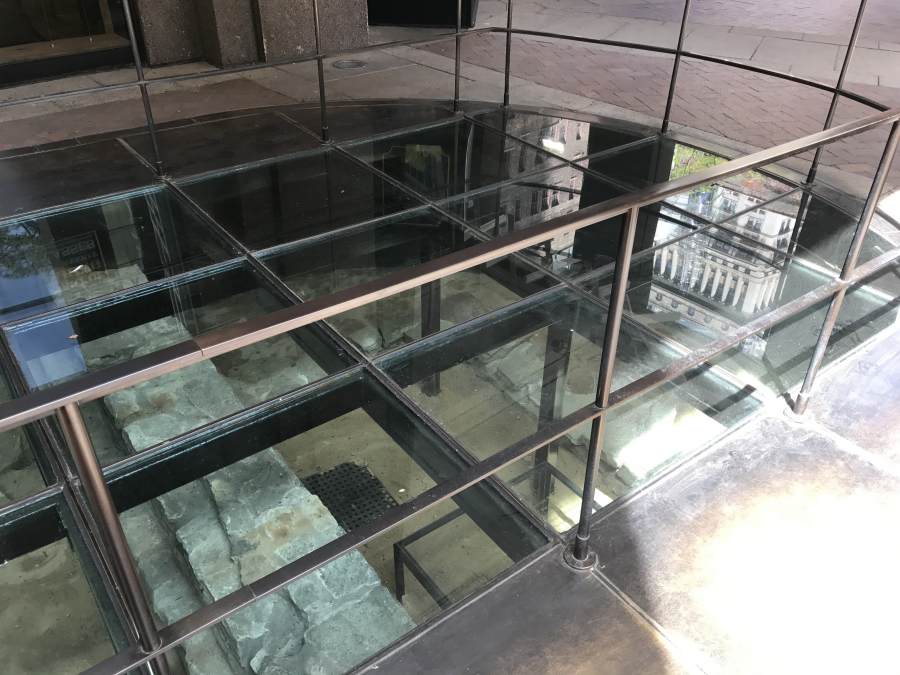 2) History is happening in Manhattan.

One of the greatest things about living in New York City is that every corner harbors a rich, secret history. If the Financial District is now mostly associated with the Charging Bull, the Fearless Girl, the Staten Island ferry and the Occupy Wall Street movement, the HamilTour reveals secrets that are kept in things as innocent looking as a fence. For instance on the tour you might even learn about the origins of Thanksgiving! It has less to do with pilgrims and more to do with a greased pole and a flag. 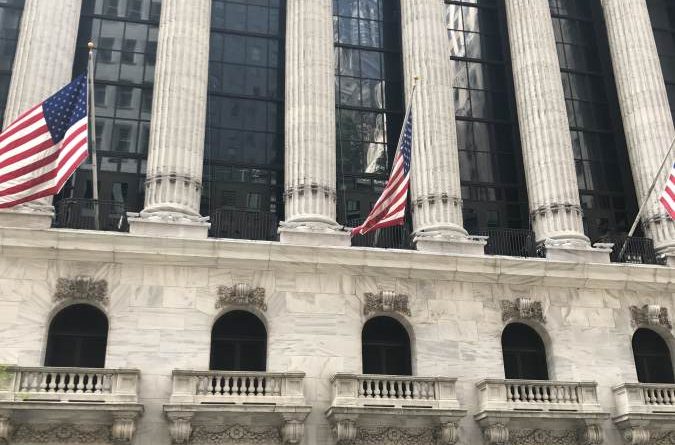 By the end of the tour you might not necessarily be an Alexander Hamilton scholar, but you will certainly know more about his life than you can get from the musical and the book. It’s strange, but rather wonderful, to see the places where historical figures lived and died, it helps make history feel alive and a part of us, not to mention knowing what happened where and when is also a great way to impress dates, friends and family who think they know all the Hamiltrivia there is. If nothing else, there is also an incredible story about a murder hidden in the tour that ought to make one want to start their own private detective practice. Who would’ve guessed there was so much to learn from walking around the same familiar spaces?