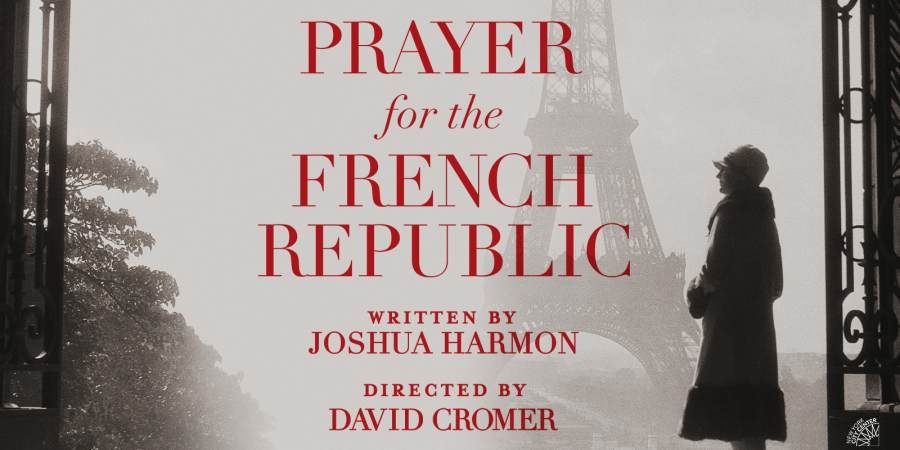 In 1927, my great-great grandfather wrote a letter home from Germany. With admirable wit and evident pleasure, Nathan Low writes about visiting his father's cousins in Ludwigshafen. Though, knowing nothing about this other family, he initially worried that they would be living in squalor, would serve no food or only strange foreign food, and would be unable to communicate in English, he arrived to find a "very nice looking" family living in a lovely apartment. While he was there, they served hors d'oeuvres, noodle soup, chicken, cakes, and coffee. A high point was reached when the eldest son put on an American record and danced the Charleston with his American cousins (Nathan's charming, socialite daughters).

The date was 1927--and my great-great grandfather was Jewish. It's safe to say he never saw any of those relatives again. While a few emigrated to Argentina and so escaped the Nazis, the rest of the German Lows perished in Rivesaltes, Gurs, and Auschwitz.

In fact, I'm half Ashkenazi Jew, and if you delve far into my paternal family tree, you'll find more relatives than just the Lows who perished in WWII Germany. One of my third cousins was only 10 when she was deported to Auschwitz with her mother and father--her death date and precise location are still unknown.

While the Holocaust hasn't touched me as closely as it has others, I still couldn't have known what I'd let myself in for when I sat down at the beginning of Joshua Harmon's gripping three-hour drama Prayer for the French Republic (directed by David Cromer at New York City Center). Alternating between two different years--1944 and 2016--the play follows five generations of a Jewish family grappling with the same questions: why do people hate us? how do we protect our family? where is our home?

Raised Christian, I grew up apart from synagogues and Passover celebrations, and it wasn't until recently that I began listening to my Jewish half, wondering what it might tell me if I finally let it speak. Stolen history, stolen lives, stolen promises--these I heard, but something more, too. A deep yearning like wild Klezmer melodies, a longing for a lost home.

For a few hours, for me, the darkened theatre where I watched families light menorahs, argue over the breakfast table, and share memories of the past became an almost home. In the Salomons, I recognized my own family. Like the American cousin who, in the play, comes to visit the French Salomons, or like my great-great-grandfather who found he had more in common with his German cousins than he'd expected, I discovered a home among people I did not know. By the end of Act III, tears flooding my face, I was reluctant to leave. I watched three war-torn generations gather around their family piano to sing "La Marseillaise:" an anthem to the land that both welcomed and rejected them, that both was and was not home. The man sitting next to me, possibly moved in the same way I was, sang along.

Maybe that sense of longing I've experienced--that deep yearning for something never known--is a Jewish thing. Or maybe it's a human thing. Either way, I pray that all wanderers finally come to port. I hope we can hallow the earth, worn by the impression of their footprints, by finally finding homes in each other, by ceasing to hate and to hurt.

In a Jewish cemetery in Cardiff, New Jersey, rests a fourth cousin of mine who appears to have survived the Holocaust. On the back of his tombstone are inscribed the names of his father, mother, sister, brother-in-law, and 2-year-old nephew, beneath the words:

There is no memorial for family transported in 1942 to a German concentration camp.
We will never forget.

Manhattan Theatre Club's 'Prayer for the French Republic' runs through March 13 at New York City Center – Stage I (131 West 55th Street). For more info and to purchase tickets, see the link below:

Review of ‘Golden Shield’
Review: ‘Let Me Cook For You’
Review: ‘Our Man in Santiago’
Review of ‘The Bedwetter’