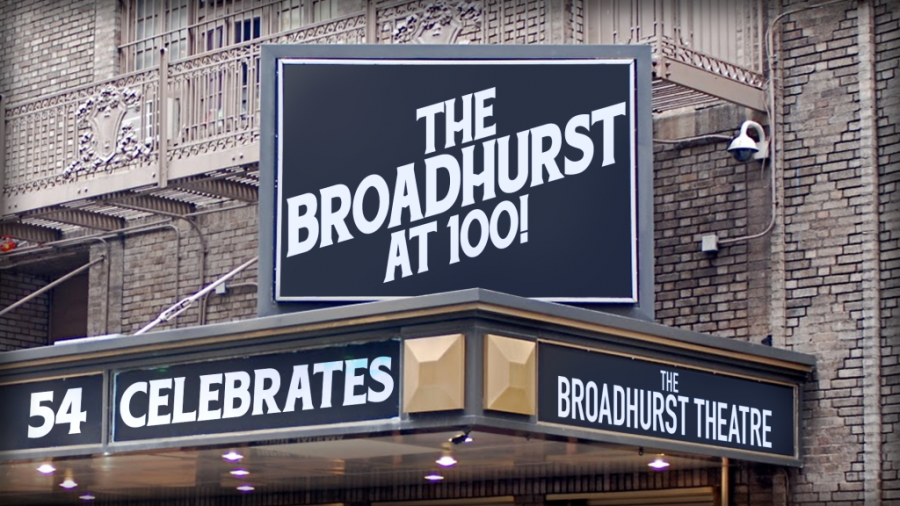 Feinstein’s/54 Below celebrated 100 years of the Broadhurst Theater with a tribute to its legacy on August 16th.  Hosted by historian Jennifer Ashley Tepper, and Robert W. Schneider, who regaled the audience with stories about the legendary venue, the night was marked by unforgettable performances; like a duet between the original Sandy from Grease and the last guy who played Danny in the revival, who sang “Summer Nights” inspiring audience members to refill their spicy margaritas as they swooned along to the music, or “Cabaret” performed by Marcy Harriell who had no regard for Sally Bowles’ lack of vocal training, and delivered a soulful rendition that elicited endless cheers.

The all-star cast included the likes of Alice Ripley, who sang from 110 in The Shade, Howard McGillin who sang “Kiss of the Spider Woman” from the eponymous Kander & Ebb musical, and Don Scardino who celebrated the rock sound of the 70s with “Save the People” from Godspell. Those trying to find an aesthetic thread among the shows that have played the Broadhurst might have come to the conclusion that the only thing the plays and musicals had in common was the effort, love, and energy that were put into them. We learned about short lived endeavors like Kelly which closed after opening night, but which starred Anita Gillette who would years later come back to the Broadhurst as one of the replacements for Sally Bowles. What the Broadhurst taketh it also giveth.

Other memorable numbers included Wayne Cilento doing “Mr. Bojangles” from Dancin’ which he peppered up with a gravity defying dance routine, and “Everlasting” sung by the lovely Sarah Charles Lewis from Tuck Everlasting. Rebecca Spigelman closed the 7PM show with a rousing take on "Journey to the Past" from current Broadhurst show Anastasia, but perhaps one of the most fascinating “attendees” was the title doll from the musical Flahooley, which starred a very young Barbara Cook who allegedly became enamored with performing after that show. The doll, with a wide smile and perky cheeks (you can see her in the video below from 1951), is now owned by a collector who brought her in a blue laundry bag, by the end of the night she was in more selfies than any of her flesh and blood counterparts, a reminder of the fantasy and magic that only come from Broadway.

Interview: Alice Ripley on Her Show at Feinstein&#...
Interview: Carole Demas Celebrates the Broadhurst ...
Interview: Sarah Naughton on Closets, Books and Br...
Interview: Lindsay Mendez on Why She Loves Being a...