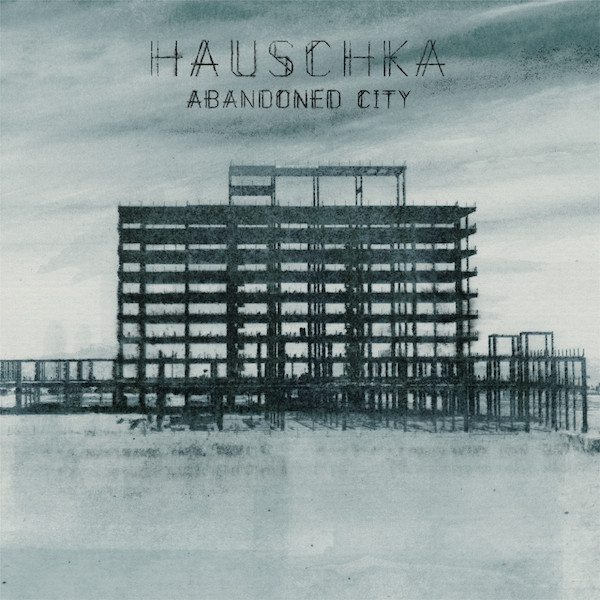 Darkness and light, melancholic and cheerful. These two pairs of words may seem diametrically opposed to one another but they come to mind in equal measure when the sound of Volker Bertelmann a.k.a. Hauschka's prepared piano reaches your ears.

Prepared piano, popularized by experimental pianist and composer John Cage, consists of placing objects inside the piano to alter its tone and/or create more percussive sounds. The piano is really a percussive instrument when you think about it -- the hammers strike the wires to create the sound like a drum stick strikes a drum -- so its not such a stretch to make the piano even more percussive. In fact, it transforms the instrument into a supreme compositional tool able to feasibly be the only thing necessary to write and perform, say an entire movie soundtrack.

Hauschka's record evokes many of the emotions that one gets from listening to a majestic, soaring movie score. Each track (with the exception of "Who Lived Here?") is named after a real-life location that was evacuated. There is a sense of mystery and tension that oozes from each song, an intentional ornament meant to give the sensation of standing alone in one of these forgotten places. "Pripyat" is a piece based on the city of the same name which housed the Chernobyl Nuclear Power Plant and the subsequent radioactive disaster. It's a piece of music that brings forth grayscale images of the Pripyat amusement park and its deteriorated Ferris wheel while also delivering spine-tingling static triggered at strategic moments by a prepared piano key. "Sanzhi Pod City" is equally mesmerizing; it's based on a Taiwanese district filled with UFO-shaped homes. The stark contrast between the futuristic housing and the pervasive vegetation creates an eerie aura around the place that is masterfully captured by Hauschka's playing. Highly percussion-driven and imbued with short bursts of rigid harmonic content, this track also carries a sense of both excitement and discovery. "Craco" is a tune that recalls the Italian ghost town that is inhospitable due to perpetual landslides. The descending melodic movements create visions of the buildings falling down while the minor key illustrates the woefulness of having to leave your home behind.

Some may criticize Hauschka's work for being monotonous and for limiting his ability to play more harmonically flowing music by adhering junk to the inside of it. This completely misses the point of what he's created here. Simplicity and minimalism doesn't indicate a lack of imagination. In truth, it signals just the opposite: the ability to create a deep feeling within someone with less harmonic range at your disposal means the artist in question understands the musical language profoundly. At the end of the day, Hauschka will send you on a virtual trip around the world with this record. Hold on and enjoy the ride.