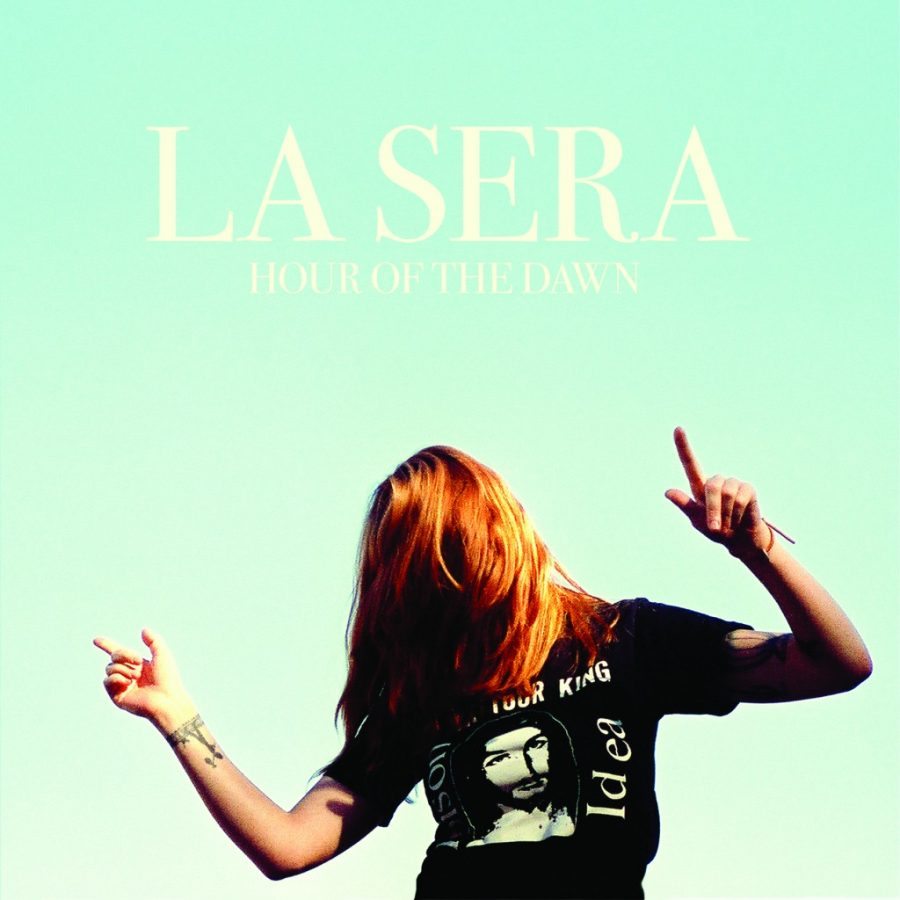 Behind every shoe-gazing poet in rock there stands a star-gazing conjurer of sounds. This relationship -- usually between a singer and guitarist -- is commonplace: Robert Plant had Jimmy Page, Anthony Kiedis had John Frusciante, and Morrissey had Johnny Marr. It seems Katy Goodman, the lyricist and vocalist of La Sera, has found her musical match in guitarist Todd Wisenbaker. It's a pairing that's as explosive as it is symbiotic. Goodman's melancholy words of hopeless romanticism and searching for purpose are brilliantly juxtaposed against Wisenbaker's whimsical, radiant guitar skills.

The need for cheer in Goodman's earlier work was self-recognized and was the motivation to seek out accompaniment. "I didn't want it to be another record of me sad, alone in my room. I wanted to have fun playing music and writing songs with a band," she says. The fun being had is apparent on songs like the positively jubilant "Summer of Love", where a blissful lead vocal flows through sharply arpeggiated guitar chords. The brief, bubbly guitar solo is an upbeat country-flavored interlude.

The group's influences are obvious and at some points pervasive. "Fall in Place" is an impression of The Smiths and the aforementioned Morrissey/Marr relationship lyrically and sonically. It's a fine song and a high point on the record but ultimately feels too familiar. Much of the material on the album draws inspiration from new wave and punk bands from the past, so if you're into the nostalgic tones of The Pretenders, Blondie, or The Replacements, the aura about La Sera is right up your alley. On the other hand, the forcefulness and bounciness of each successive song exposes the band's originality; the result puts a spell on you and forces you to listen until the very end. The songs are like potato chips: I bet you can't consume just one.

"Hour of the Dawn" is a brisk tune about coming to terms with the end of relationships, brimming with walls of lively down-strummed guitar. If one were to simply read lines from the song such as "Lovers die way out in the desert night / My heart is dry, darling don't you know / It's my turn to cry," they would assume the ensuing track is a gloomy dirge. But the truth is it's enlivening, almost inspiring. The record's opener, "Losing to the Dark", employs a similar approach except instead of an alternative rock conception it's a half punk, half 80's pop patchwork. The bottom line: this is an enchanting trip provided by a brilliantly blossoming partnership that will appeal to fans of singer-songwriters and rockers alike.