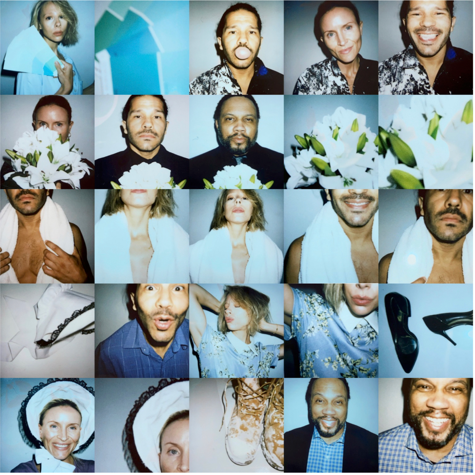 John Patrick Shanley is legendary, so it's no surprise that his new one-act plays (billed as "five short digressions"), premiering at the Brooklyn Navy Yards by the Bridge Production Group, make for a night of laugh-out-loud, razor-sharp comedy. (I Am Your Masseuse runs for only two performances, with the second on August 22nd.)

A four-person cast switches adeptly between caricatures, playing the comedy perfectly. Christina Toth is especially funny: first as a debauched house wife, then an anxious young woman struggling to choose paint colors, and finally, an unusually spiritually-minded masseuse. The actors play off each other beautifully, creating a string of high-energy performances. Each joke is well-delivered, each situation mined just up to the ideal stopping point. A vigorous pace and a few twists in each sketch ensure that there are no repetitious jokes or pandering punchlines. It's simply sharp-witted comedy.

For all that, there's an unspoken darkness underlining each sketch. Murder, betrayal, family feuds, sexual aggression--laughter is the prevailing tone, but beneath that laughter lurks something we'd rather not name. Rather than robbing the comedy of its value, however, that unspoken something bolsters it. Maybe there's catharsis in this type of black comedy--relief in laughing about things we've come to avoid or fear. Whatever the case, I Am your Masseuse shows that Shanley is in full command of his comedic powers, and that hardly anyone or anything in this messy human world is safe from being laughed at.

Written by John Patrick Shanley and directed by Claire Edmonds, 'I Am Your Masseuse (five short digressions)' runs at the Brooklyn Navy Yards on August 22nd. For more info and tickets, see below: