September 2, 2021
Theater Review
Digital Theatre
Engaging with this surreal Zoom show is like gathering around a hearth to hear and share stories
Review of ‘Return the Moon’ 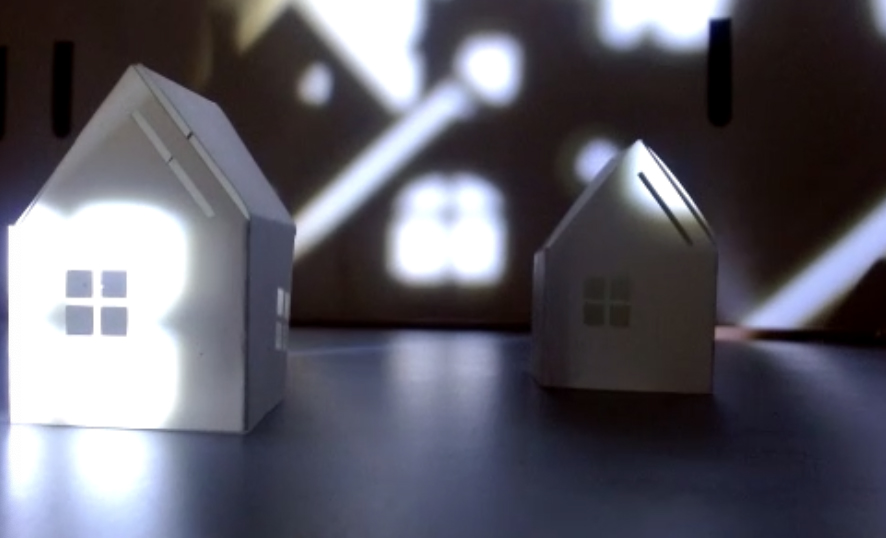 Picture this: you're seated before a blazing hearth, in company with friends and acquaintances, swapping tales, drinking something warm, laughing and letting loose, in an old creaky house on a winter's night while the wind howls outside. Everyone is free and easy with each other, bringing what they have, sharing what's on their minds and what they feel.

In a way, Return the Moon, presented by Third Rail Projects, couldn't be more different from that picture. It's an event experienced over Zoom, featuring four actors in four different spaces, with people tuning in from bedrooms and living rooms across the world. There's no hearth, no house, and no communal in-person gathering.

Yet somehow, as I participated in this calming, dreamlike show, that image of a hearthside gathering was where I pictured myself.

Of course, I also pictured a lot of other things, and that's part of the show's magic. Painting archetypal images with sumptuous, fairytale-esque descriptions, the actors recount the story of how a group of villagers on the edge of a forest once lost and regained the moon. In doing so, they lead the audience on a subtle yet powerful inner journey.

In all the experimental and digital theatre I've experienced over the pandemic, I can honestly say that Return the Moon is unlike any other show I've encountered. It's part social gathering, part imaginative exercise, part storytelling event, part shadow puppet performance, part ritual, and part celebratory toast. I found the whole experience very soothing: like staring at a candle flame or nestling beneath a warm comforter.

It's certainly immersive theatre, or maybe a better word would be participatory. Though the audience isn't actively participating for the whole show, we are asked at various points to close our eyes, dig into our imaginations, and share things in the Zoom chat. In fact, during the first segment, which divides the audience into breakout rooms lead by one actor each, we're invited to turn on our cameras. As always over the course of the show, it's a gentle invite. How far we step into this communal dreamscape is entirely up to us: we can elect to leave our cameras off and not get too personal with our replies.

But if we do allow ourselves to get in deep, it's an effort that pays off. At the end of the show, I felt we had indeed created something together, reached some sort of communion, however small and perhaps meaningless. And judging from how many other people stuck around after the end of the show and kept using the chat, I'd say I wasn't the only one.

In the end, Return the Moon seems to be a celebration of all the little things in our lives that mean much more than we realize--from a grandmother's hug, to a view of the ocean, to our favorite childhood food. It invites us to return to those small, quiet things we may have taken for granted, and doing so is a lovely experience.

Gregg Daniel is revelatory in Roger Q. Mason’...
‘Andromeda’s Sisters’ speaks up ...
Review of ‘The Bedwetter’
Review of ‘I Know Why the Caged Bird Sings&#...