Every month we highlight the best programming on Cennarium, a streaming service for the performing arts. StageBuddy readers receive a 15% discount on Cennarium. Use the code: st@gebuddy 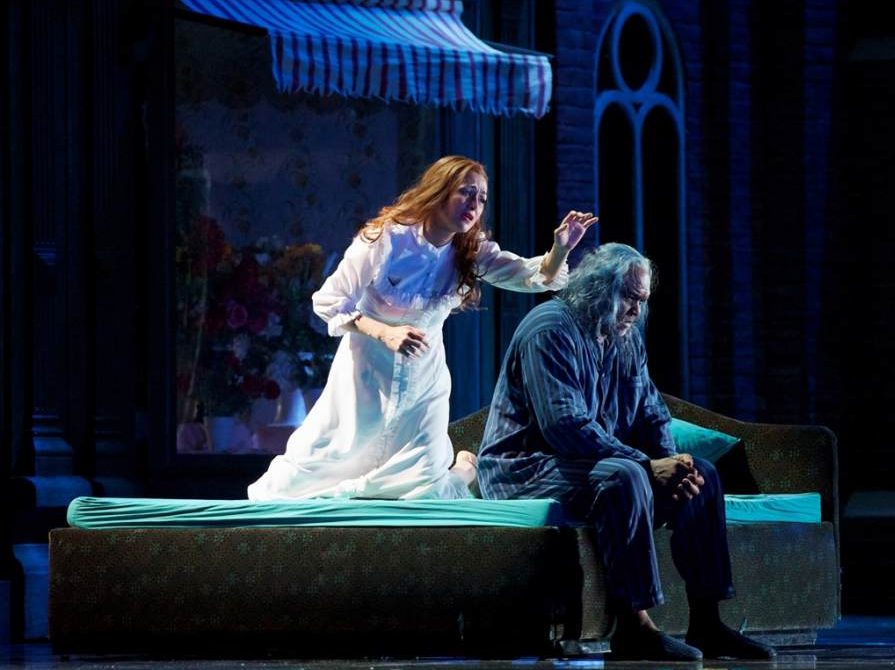 RUSALKA: One of the seminal works of Czech composer Antonin Dvořák receives an update in this production from the La Monnaie Theatre in Belgium. The fable, familiar to anyone who's seen The Little Mermaid, transports the under-the-sea world of Rusalka (Myrtò Papatanasiu) to a rain-slicked European street as she trades away her lovely Soprano voice for a human Prince (Pavel Černoch).  Alloyed with threads of humor, the melodramatic score accompanies the bounce of blow-up sex dolls in a shop window while Rusalka's henpecked father, Vodnik (Willard White), makes his rounds, teased by sock-hopping wood nymphs. 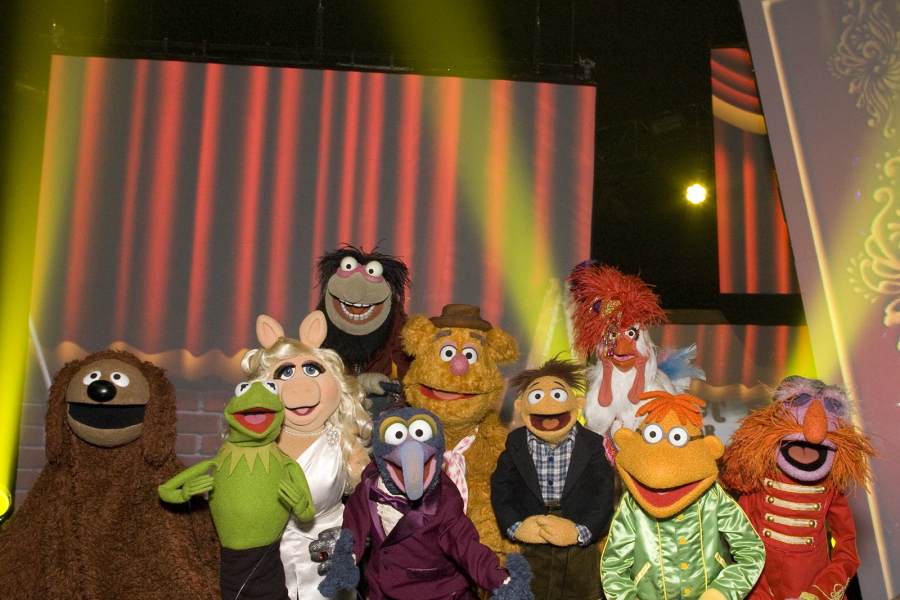 THE MUPPETS ALL-STAR COMEDY GALA: New to Cennarium this month are a slew of stand-up specials, mainly from our neighbor to the North. As a part of Montreal's Just For Laughs Festival, Kermit leads his crew of marionette puppets in a night of stand-up (featuring Jim Breuer), feats of derring-do (courtesy of the Great Gonzo), and song (including a group number with alternative facts about Canada and a "Rainbow Connection" with a bit of Miss Piggie's bad French.) The Swedish Chef even cooks poutine. 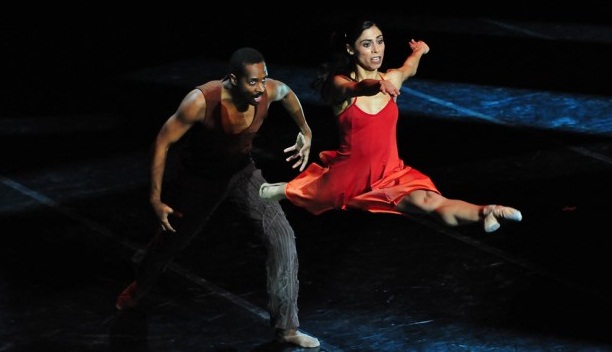 ARIA: Switzerland's Béjart Ballet Lausanne presents a deconstruction of the myth of Theseus. A man in a mesh bull mask trills on a harpsichord, dancers move from en pointe positions to a synchronized march, forming the structure of the labyrinth and, when stacked on each others shoulders, echo the duality of the minotaur: half man, half beast. With a score furnished by Bach and Nine Inch Nails this ballet evokes the old world and the new. 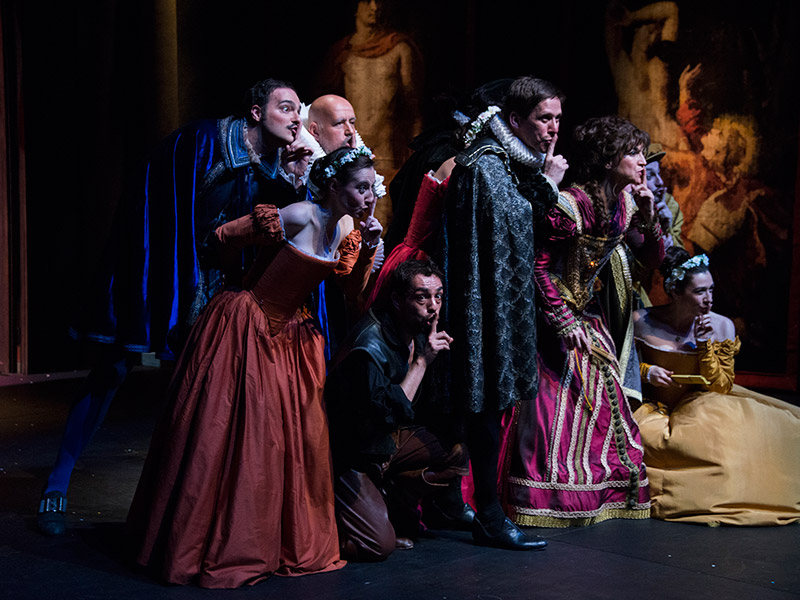 THE DOG IN THE MANGER: Questions of class play the centerpiece in Lope de Vega's prescient tragicomedy. The Countess Diana wards off wealthy suitors as she falls for her secretary, Teodoro, the lover of her maid. An early 17th-century work, The Dog in the Manger catches on to an emerging trend of inverting station --previously played for yucks with Malvolios and Olivias -- as the woman on top courts her assistant, much like the Duchess in Webster's Duchess of Malfi. Dynamically staged in Madrid with sumptuous costumes and sets, the production feels like a kind of like a precursor to the telenovela -- in a good way.

What To Watch On Cennarium This September

Every month we highlight the best programming on Cennarium, a streaming service for the performing arts. StageBuddy readers receive a 15% discount on Cennarium. Use the code: st@gebuddy DRAMA: The Maids: Ukrainian Theater legend Roman Viktyuk, whose chic and explosive style is now ubiquitous, burst onto the international stage with a remounting of Jean Genet’s most accessible, yet still deliciously mysterious play, The Maids, Genet’s story of two sisters that lose themselves in their matured identity. Vityuk explores the work again in a 2015 production that features two men performing as the eponymous ladies, Claire and Solange. The scale, style, and distinctive energy of the production make this work a must-see both for those that have never seen The Maids performed and for those that know the play well. DANCE: Jiří Kylián’s Black and White – Six Dances: The Dutch contemporary dance company the Nederlands Dans Theater has a sterling and shuddering reputation. When they came to New York City last year, the opportunity to see them even from a distance — to get a sense of their floor patterns and shapes — was worth whatever it cost. And to see them with the intimacy this recording …Read more

Don’t Miss These Shows at Cennarium’s ...
What to Watch on Cennarium This July
Interview: Robin Abramson on Starring in the NY Re...
Interview: Ed Malone on Theatrical Clowning and Fi...