Every month we highlight the best programming on Cennarium, a streaming service for the performing arts. 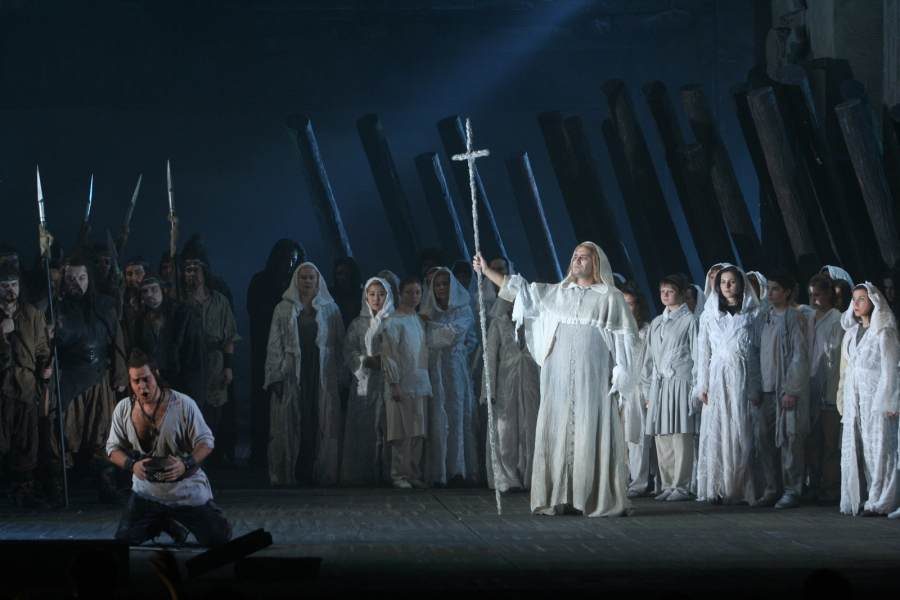 Attila: for those new to opera, or buffs seeking a deeper cut of a master, Verdi's Attila is a short, sweet and exemplary showcase of the form. The Mariinsky Theatre production from 2010 stars Russian bass Ildar Abdrazakov as the titular lord of the Eurasian steppes as he descends on Italy for a final campaign. On the way he encounters resistance and his eventual demise at the hands of the locals (soprano Anna Markarova as his captive bride, Odabella; tenor Sergei Skorokhodov as her lover, Foresto; and baritone Vladislav Sulimsky as Roman general Ezio). Classically staged to Verdi's sweeping score, it'll make you forget the real king of Huns died of a nosebleed. 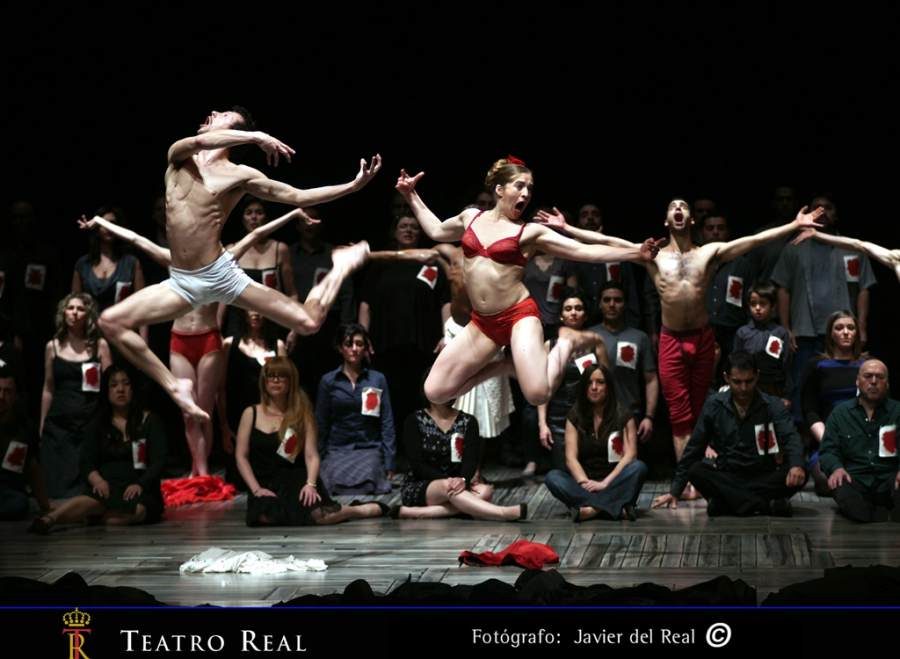 C(h)oeurs: Belgian choreographer Alain Platel produces his most ambitious work in conjunction with Teatro Real Madrid. 80 singers, dancers and musicians convulse with delirium tremens, arabesque, kiss, strip, and pulse blood-red palms in two hours of poignant, disturbing balletics set to Wagner and Verdi. Undeniably weird, the piece reads as a meditation on group dynamics, questioning what makes an "us", a "them", a "we" and how those divisions are constantly shifting. 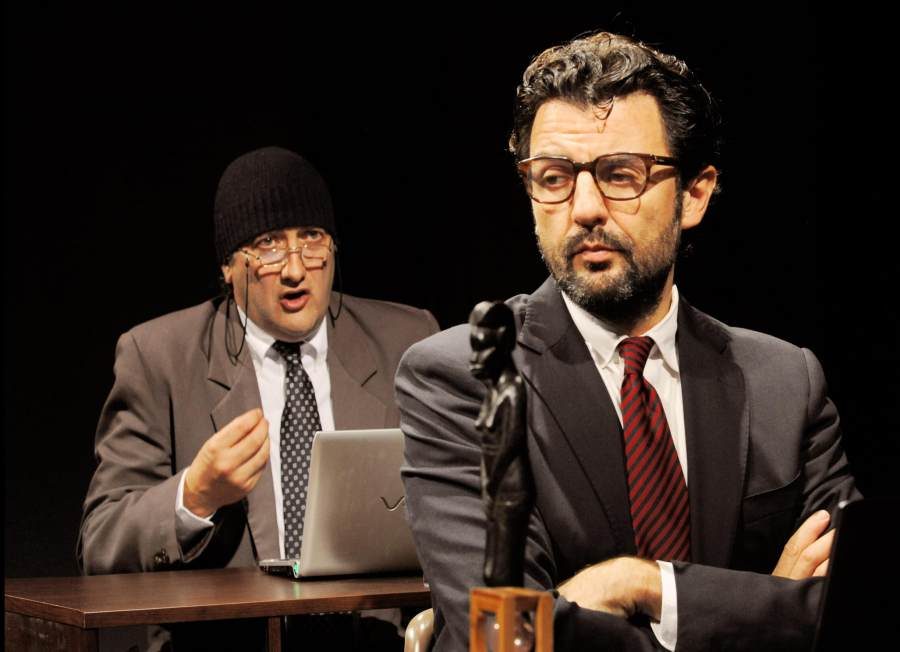 A Year Later: Head-down minimalist Giacomo is an odd match for the loquacious Goffredo, a dreamer with his heart set on a transfer to Rome and a bit more banter in the office the two share. Over time (30 years worth) they get to talking, developing a confidence and friendship as they become the lone constant in each other's lives. Actor/writer/director Tony Laudadio (Giacomo) has a golden ear for the rhythms of life and paired with Enrico Ianniello (Goffredo) has crafted a singularly funny and touching two-hander from Onorevole Teatro Casertano/Teatri Uniti of Italy. 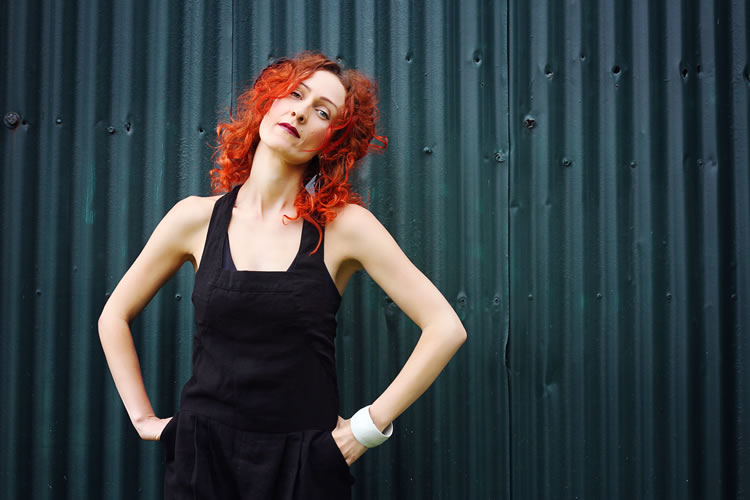 Live from Gramercy Park: A domestic and exclusive offering from Cennarium's setting up shop in New York, Live from Gramercy Park is a concert series curated by Lance Horne featuring performers of every eclectic (mostly out there) stripe. Only half of the ten installments are out now with the remaining five to be coming down the pipe in the next couple of months. For a Whitman's Sampler of the artists, start with the introductory episode, City of Beasts. I liked Emma and the Hungry Truth, the wonky Kate Bush-Florence Welch-y-and almost Hedwig-y sounding duo of Emma Dean and her brother, Tony.

For these shows and more, visit: https://www.cennarium.com/