Continuing our tradition from last year we are focusing on documentaries that highlight humanity’s power to create, dream, and develop empathy. As has become the norm, DOC NYC will once again showcase over one hundred documentaries from all over the world, and while war, politics and other themes touched upon by several of the features continue being of utmost importance, we wanted to take a breather to revel in the arts and culture. They continue being lifelines in a sea of fake news, anxiety and uncertainty, so celebrating them should be our duty. 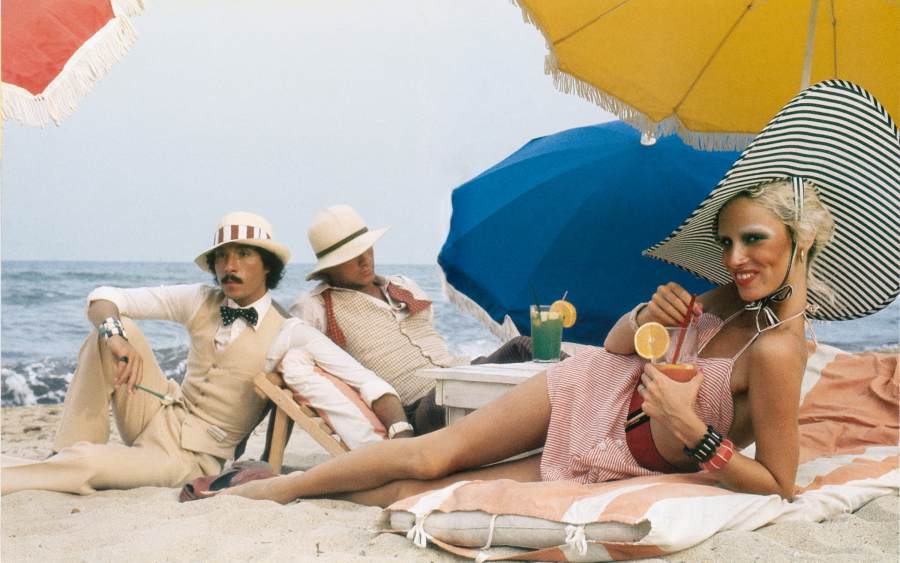 Imagine being the person who discovered Jessica Lange and reinvented the idea of fashion illustration. That was precisely who Antonio Lopez was, in this loving portrait of a man whose life was too short, director James Crump captures the unabashedly alive spirit of an era where everything seemed possible, with fashion illustrator Lopez becoming an expert, perhaps the ideal, chronicler of the time. Featuring interviews with Lange, Grace Coddington, and Bill Cunningham among others (few moments in cinema this year are as heart wrenching as seeing the late, great Cunningham burst into tears as he remembers his friend), Antonio Lopez 1970: Sex, Fashion & Disco makes for a trip worth taking. 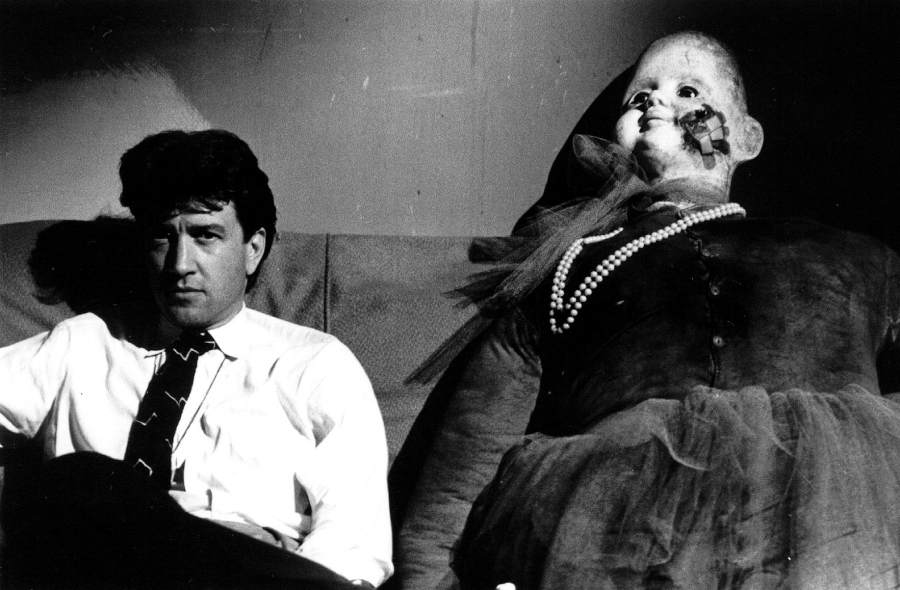 In 1985 German filmmaker Peter Braatz was invited to chronicle the making of David Lynch’s Blue Velvet in North Carolina. Rather than coming up with a traditional behind-the-scenes feature (the likes of which are included as promotional material in DVDs) Braatz delivered something akin to a visual poem. His film is both about the making of Blue Velvet and in a strange way also Blue Velvet itself. Through never before seen footage, archival photographs, memos and letters, Braatz delivers an alternate view of Lynch’s masterpiece. Getting to see Isabella Rossellini sing the entire title song for instance, makes this a gem in its own right. Perhaps the film’s greatest achievement is that by the end it makes us feel we’re fluent in Lynchian. 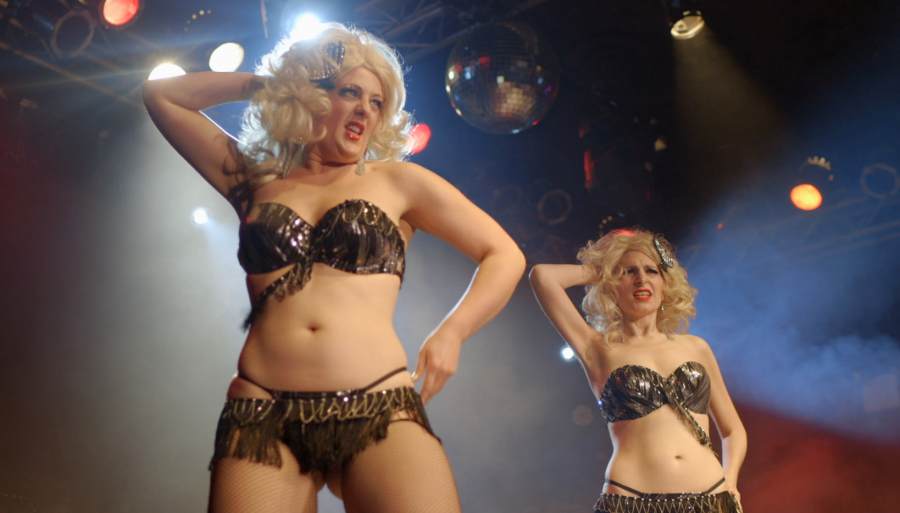 GETTING NAKED: A BURLESQUE STORY

As burlesque artist Julie Atlas puts it, in order to be in her business you need to have balls, and director James Lester perfectly captures the blood, sweat, tears and balls that go into one of the most misunderstood artforms. Focusing on the burlesque revival of the late 90s, Lester finds a world still very much trying to define itself, some of its performers call themselves “strippers,” while others consider it similar to theatrical performance. The truth is everyone in the business is working their asses off. The documentary makes it a joy to watch fierce, powerful women, of all shapes and sizes take control of the one place where they know men won’t interfere with their agency, never before had pasties felt so political. 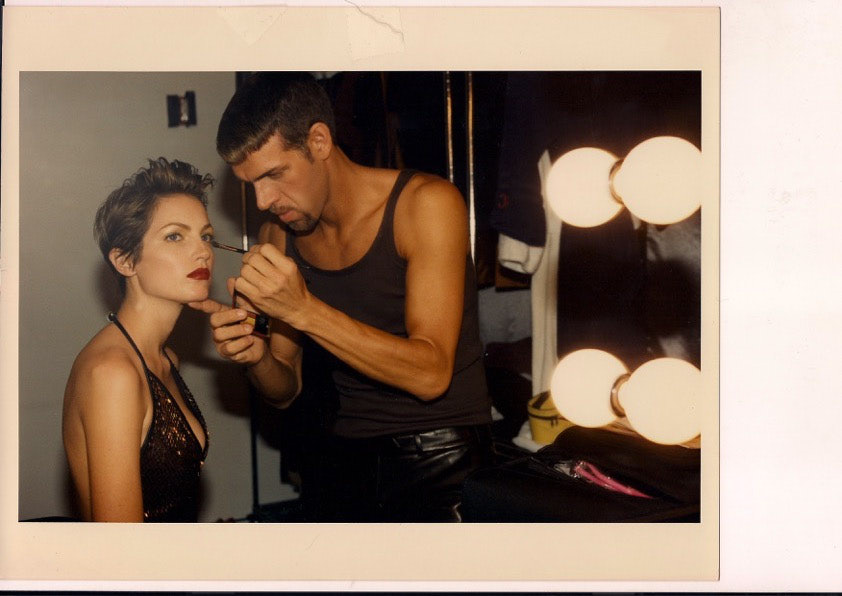 In a very simple nutshell, director Tiffany Bartok’s portrait of the famed makeup artist is essentially a story about a little boy who loved Barbra Streisand and grew up to put makeup on her decades later. It’s the stuff movie dreams are made of, if only Aucoin’s story wasn’t so bittersweet. From his small town origins, where he was bullied for not being a traditional boy, to his untimely death at age 40, Aucoin’s tale is one of dreaming big and developing the skills to make the dreams come true. Mostly known as the man who could reconstruct faces through makeup (Gwyneth as James Dean! Christina Ricci as Piaf!) Aucoin became a sculptor of beautiful figures, “it was painting and sculpture” exclaims Isabella Rossellini, and judging from the images onscreen she couldn’t be more right. 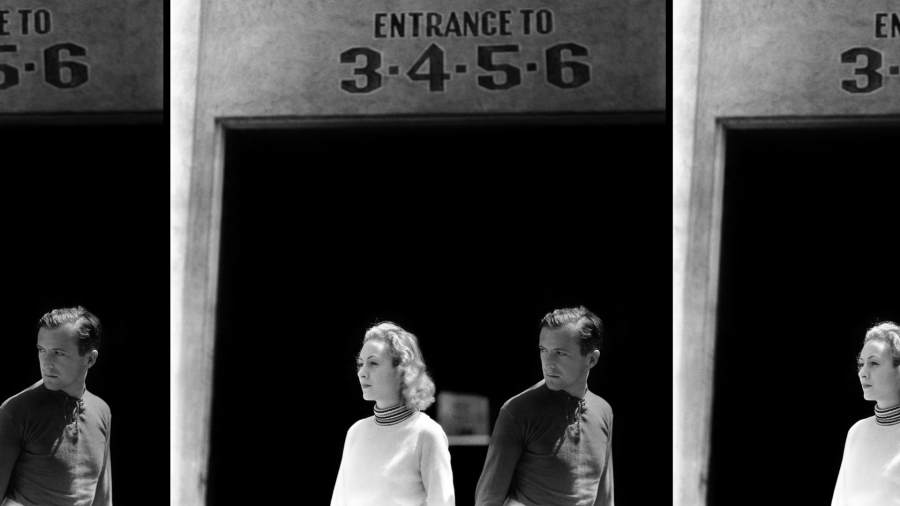 Cecil Beaton was the ultimate renaissance man, a photographer, costume designer, art director, illustrator and thinker who created some of the most legendary images of the 20th century. From his revolutionary fashion photography work in Vogue (he borrowed ideas from German Expressionism to turn divas like Garbo into goddesses) to his costumes for Gigi and My Fair Lady, Beaton’s legacy can be found behind every idea of beauty concealed within the last century. But director Lisa Immordino Vreeland’s thoughtful film goes beyond a celebration of aesthetics to reveal a man who dreamt of preserving the fleeting moment, but also could “gather enemies like other people gather roses” according to Truman Capote. Vreeland’s documentary is too smart to assume it has the last word on Beaton, but for now, it’s an exquisite work in its own right. 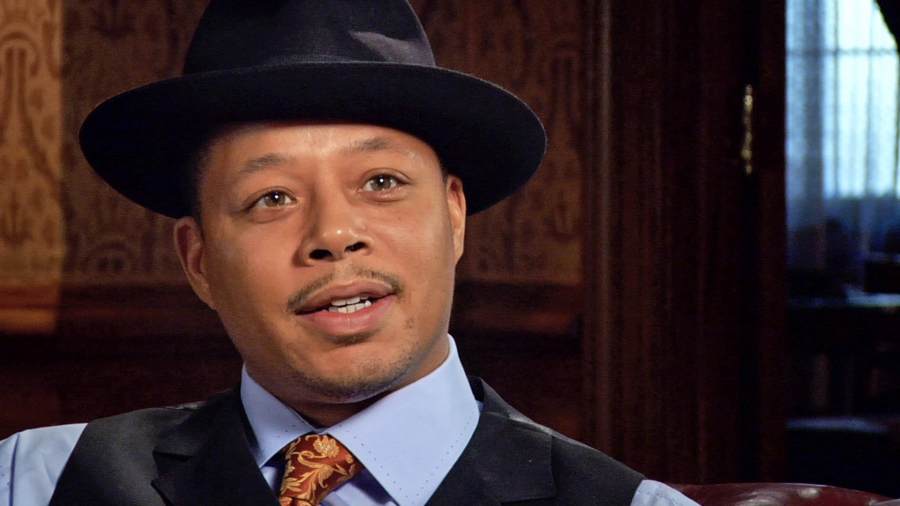 Imagine a building where a young Alicia Keys is learning how to compose, where Donald Faison and his siblings are putting on shows for other residents, where Philip Seymour Hoffman works as counselor, and where Samuel L. Jackson greets visitors when he’s not off watching Larry David perform in another room. That building still exists in Manhattan! In director Alice Elliott’s moving documentary we learn of the rich history behind the iconic Manhattan Plaza and how a failed real estate proposition led to a social experiment that represented the ultimate utopian values put into practice in the last century. With anecdotes from people like Keys, Terrence Howard and Angela Lansbury, the film does indeed leave one feeling as warm and fuzzy as the Christmas classic from which it borrows its name. 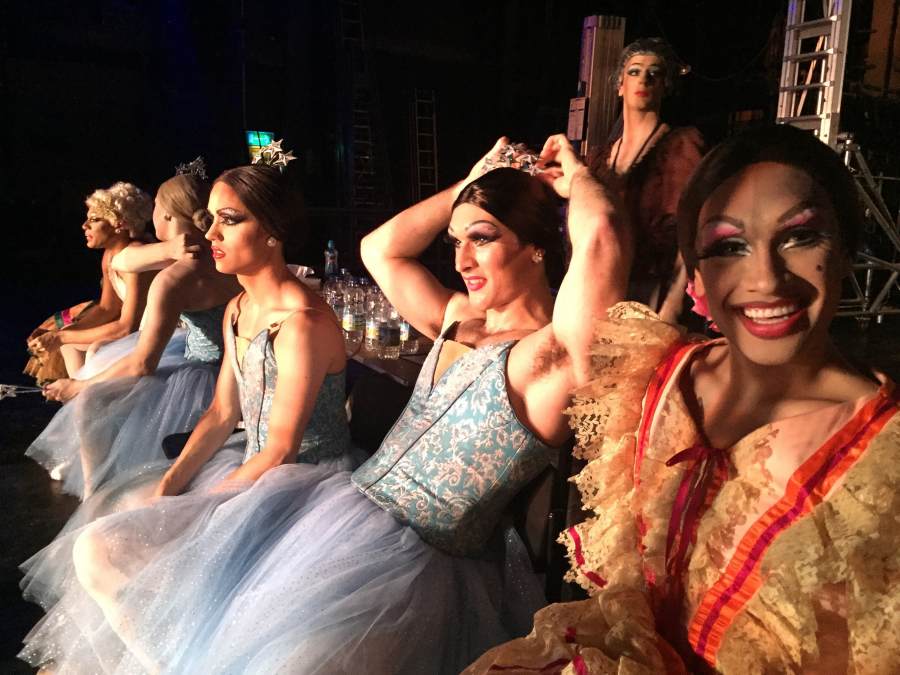 For over 40 years Les Ballets Trockadero de Monte Carlo have been challenging the notions of what ballet should and shouldn’t do. Their comedic reinterpretations of the classics have gained them fans from all over the world who feel they’ve helped democratize an artform that was mostly reserved for the elites. In director Bobbi Jo Hart’s lovely documentary we follow the gang on tour as they visit places like Japan and Italy while we get to know some of the members in a more intimate way. At the heart of the film there’s a story about a group of mostly gay men trying to pay tribute to their mothers, but there’s also elements of how their type of performance is the ultimate political art. The film is simply 90 minutes of pure joy.

A Review of ‘Filmworker’
5 Essential Films at FIAF’s ‘Animation...
Review: The Rape of Recy Taylor
5 Reasons to See ‘The Passion of Joan of Arc...