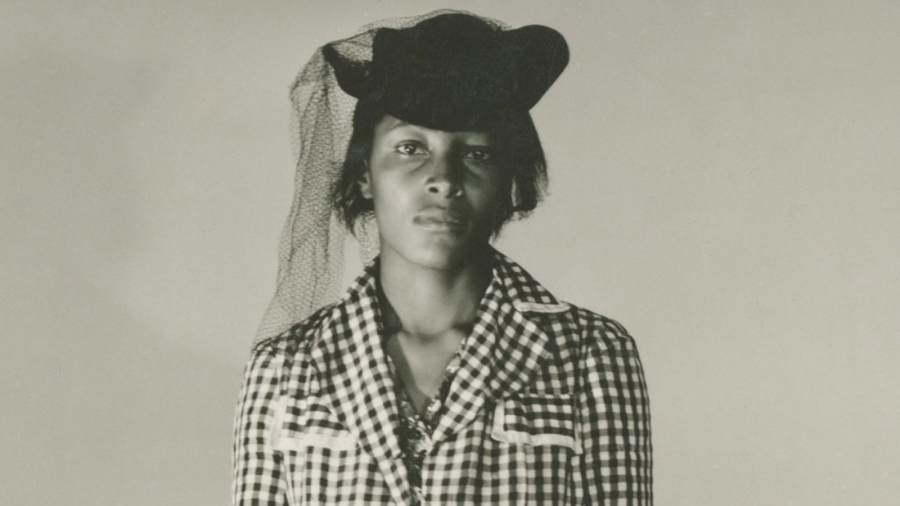 Nancy Buirski’s documentary The Rape of Recy Taylor (inspired by Danielle L. McGuire’s book At the Dark End of the Street) begins with the events of September 3rd, 1944 in Abbeville, Alabama, when Taylor, a 24-year-old black woman on her way home from church, was kidnapped by seven armed white teenagers, ordered into a car, driven to a clearing and then gang-raped by six of them. Buirski’s film slots interviews with Taylor’s family, academics and civil rights activists (including Esther Cooper Jackson, still hanging in there at 100-years-old) into a spinning wheel of race films, archival footage and soundtrack spirituals. Reenactments are minimized to brief impressions. The early segment is told in the main by Recy's younger brother and sister, Robert Corbitt and Alma Daniels. Corbitt, a very small child at the time for whom Recy was a mother figure, remembers from a viewpoint of infant fuzziness: “I don’t know if she was feeling pain or what. That was after they’d kept her about four or five hours down in the woods.” Daniels’ memories of the brutality inflicted on her older sister are more clear-cut and horrific. “They didn’t just have sex with her after…they got to mutilating her. They played in her body.” She adds that her sister's injuries were so severe that she never again bore children. After the boys were rounded up by the sheriff, Recy’s porch was set on fire and a different strand of the Jim Crow nightmare began its long reach into cruel indifference. Despite an admission of guilt, the white jury found no reason to indict any of the accused.

Enter N.A.A.C.P. investigator Rosa Parks. Undeterred by Abbeville’s law enforcers, she and her fellow activists hit on the idea of pushing the Taylor case into a much wider arena via press, pamphlets and protest. A national outcry chased the campaign for justice back to the courts of Abbeville. While this process signified an important low-slung rung in the civil rights movement, the outcome did not serve Recy Taylor. The close reveals the fate of the few – perpetrators and victim, alive and dead. Abbeville local Larry Smith, who, in his own words is “just a historian, not professionally trained I might add”, together with the brothers of two of the accused, exemplify what is either a nonchalant ignorance of the crime or willful silence. Smith's comments are telling: “People are still living. I have to still live here.” In the next breath he refers to the crime as the “Recy Taylor situation”. In later years, according to Recy’s brother, the rapists stayed away from the family, scared of Recy’s father’s vengeful shotgun, but one wonders, given the negative, national highlighting of Abbeville, just how did the lives of the family coexist with local resentments in the ongoing aftermath?

More probing of these people, as in those directly connected to the crime, to the individuals involved and to the neighborhood, could have brought us further into that sense of hand-tied consternation than the much-featured academic commentators. This imbalance of Buirski’s seesaw emphasis has its tables turned when Yale professor Crystal Feimster reminds us that behind the politics of Recy’s case, real people failed to see the humanity in their very real victim. It is this transcending moment that connects the film to the world as it is, just as with Recy's own words: “I can’t but tell the truth…what they done to me.”