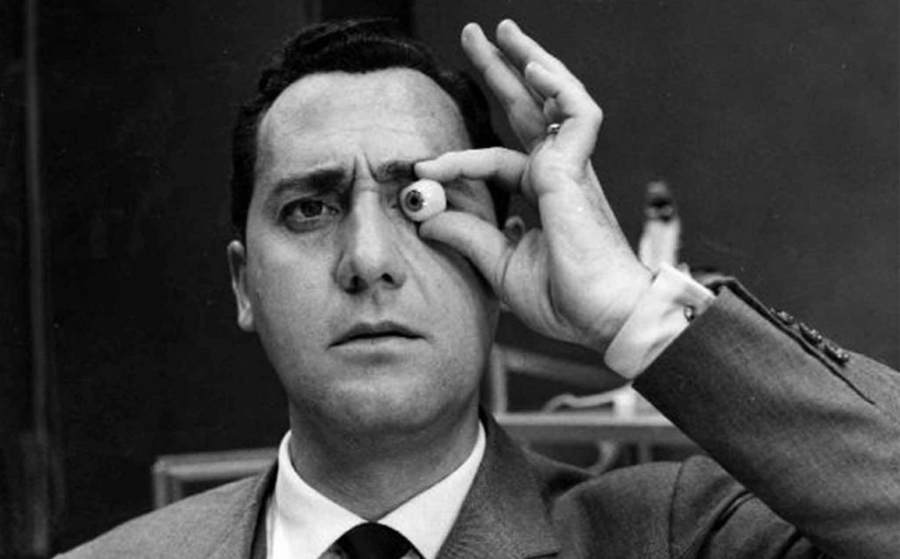 Vittorio De Sica’s Il Boom had never been released commercially in the United States, but as it makes its official premiere at Film Forum today, it truly couldn’t have arrived at a better time. The irreverent satire in which a man is asked to “give up his right arm” to pay off his debts and maintain his bourgeoisie way of life, feels as if it was made to address the crisis promised by the GOP’s health care reform which has had cynical politicians suggest that people can and should give up “creature comforts” like telephones and medical visits in order to stay alive. When the film was released in 1963, it was addressing the needs that rose in Italian society due to the miraculous economic boom of the title which brought the promise of high rises and new cars, but also the voracious appetite of capitalism. In 2017 its mordant comedy verges on tragic foreshadowing as De Sica seems to have predicted what the world would turn into in the decades to come.

Alberto Sordi plays Giovanni Alberti, a building contractor who over the years has sunk himself in heavy debt due to his luxurious lifestyle and his need to keep his frivolous wife (Gianna Maria Canale) happy. When he realizes he can’t pay a loan and his possessions might be taken away from him, and humiliate his wife, he finds the unlikeliest of solutions when a rich woman (Elena Nicolai) offers to solve all his money problems in exchange for a little something he might not need too much. Even though it’s easy to find a plot synopsis, the proposed exchange makes for one of the most surreal moments in any comedy, and should be seen to be believed.

Considering that with Bicycle Thieves, Miracle in Milan and Shoeshine, De Sica had already made a name for himself as the quintessential social filmmaker, it’s no surprise to see that he can achieve the same through comedy of extremes, even if the tones are so different. Despite spicing the plot with the sexual innuendoes that made commedia all’italiana so popular, De Sica and screenwriter Cesare Zavattini also add biting commentary on gender and male privilege is often the butt of many jokes. The film questions the system of priorities that shaped Italian society all the way up to Berlusconi, but the fears at its center have become universal.

Just to think of how the film ends, should send chills down anyone’s spine, and yet in the indifference, or perhaps impotence of the camera, we are asked to intercede and make a difference. The more we see Giovanni succumb to greed and ambition, the more his story hits close to home. The film often reminds us that to turn a blind eye to injustice might just be the gravest of sins.

5 Essential Films at FIAF’s ‘Animation...
5 Reasons to See ‘The Passion of Joan of Arc...
The Marriage of Film and Theatre is on Display at ...
7 Essential Arts and Culture Documentaries at DOC ...