With the new year around the corner, our film critics wrote about the one movie that made 2016 unforgettable for them. 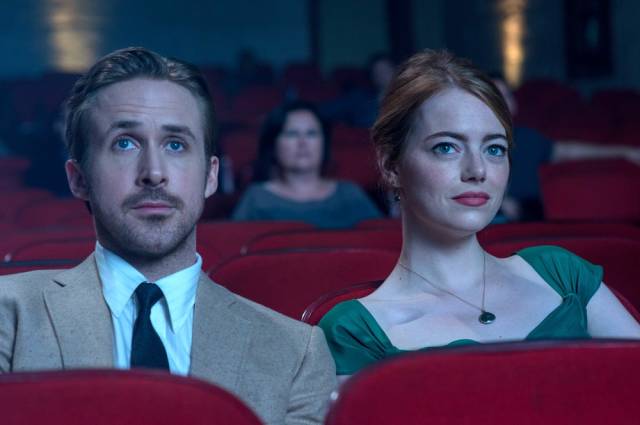 You don’t get much out of a synopsis of La La Land, and I’ll spare you the same handful of cinematic references being passed from review to review. Neither really addresses the joy the movie affords. Acclimating to it does take a second, but once you do, you're lost for good. And then to finish it off, Damien Chazelle knocks it so far out of the park in the last sequence that you walk away in a daze, thinking only, “At least there is one thing that I love as much as I love movies. - Athena Bryan 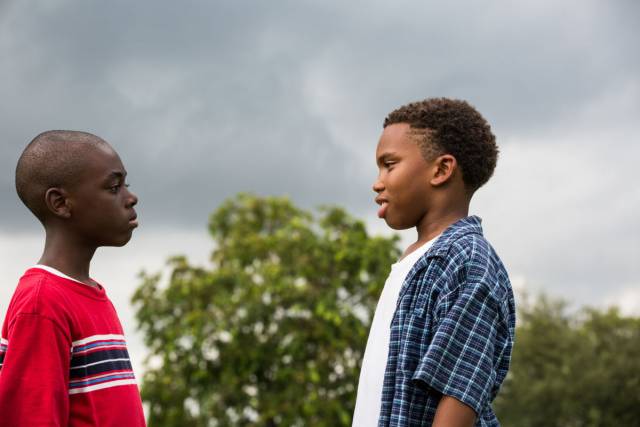 What makes Moonlight simultaneously brilliant and simple is that it looks at life as archeology not space exploration. The truth of Chiron is buried right beneath his feet, beneath time and pressure and trauma. The act of recovering what is there is not with force but with patience, not with forgetting but with remembering. Identity, despite external pressure of our neighborhood and our loved ones is our own making and the question of Moonlight becomes to what it means to be betrayed and to betray oneself. - Christopher Rivera 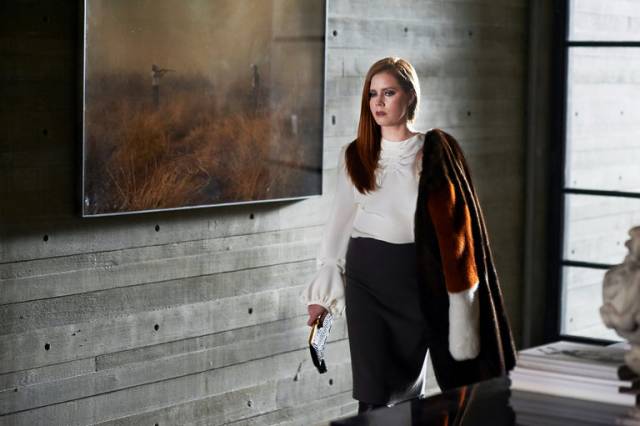 Nocturnal Animals “novel within a film” storytelling approach allows it to delve into a myriad of heavy themes. Regret, infidelity, strength, art in its purest and artificial forms, the fragility of love and relationships, vengeance and karma all come into play in Tom Ford’s horror-drenched revenge thriller. It’s drop dead gorgeous and tremendously acted with a surprise, career best performance by Aaron Taylor Johnson. This disturbing soul crusher of a film is enrapturing from beginning to end, leaving you torn apart down to your most repressed pain and darkest fears. It’s the kind of film you think about for days. - Joseph Hernandez