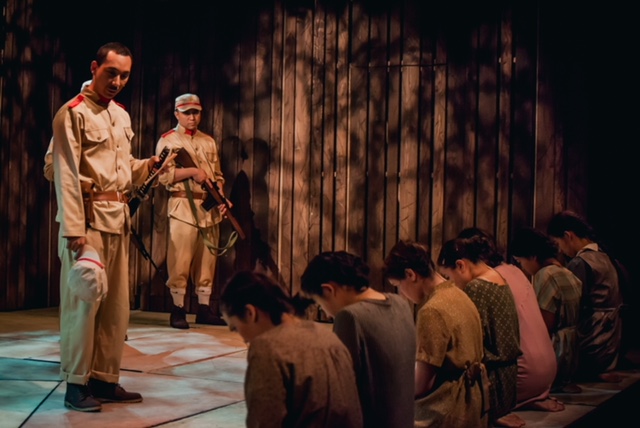 Comfort Women: A Musical is in its second run in New York after premiering in 2015. The musical tells the true story of women enslaved during World War II as sex slaves for the Japanese Imperial Army.

Written and directed by Dimo Hyun Jun Kim, it is the first Off-Broadway show with an all-Asian cast and an East Asian director.

Costars Roni Shelley Perez and Emily Su, along with co-producer Matthew Thomas Burda, shared some insights on their experiences working on such an intense, emotional production. 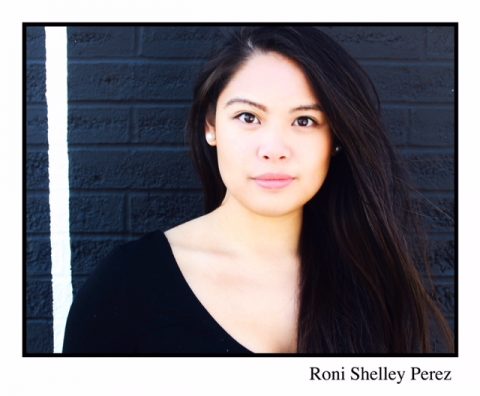 What drew you to be part of Comfort Women: A Musical?

I saw the listing on Playbill.com and auditioned. I did some more research about the topic after submitting [my headshot and resume] and thought that this would be an amazing story to tell and inform the general public.

How did you first learn of it?

I honestly knew nothing until I saw the listing and did my own personal research of the overall topic. After I told my cousin about the show, she told me that her great-great-grandmother had loved ones who were comfort women.

What do you hope the audience thinks about after seeing the show?

I hope the audience is informed more about this issue, that they may have their own opinions about it, but just for them to be informed would be enough. With sex slavery coming into the light in recent events, I think it's important to have people be aware and to not let history repeat itself by simply being informed.

What do you think about the morning after a performance?

The same hope for the audience in the previous question. I hope our production informs every audience member we have encountered one way or another.

You understudy Goeun Kim as well as play Soonja Ma in most productions. What is your favorite trait of each character?

What I love about Soonja is her passion and drive. She has the dream to be a famous singer, but she’s also very passionate about her best friend Jinju whom pushes her to go and achieve these goals. She’s the playful one of the group, which I think every group needs to keep the air light.

What I love about Goeun is her sense of grounded-ness. She’s naturally genuine, and wants things at ease. Someone has to be the peacemaker of the group and anchor, and in a lot of moments throughout the show, Goeun provides or tries to provide that.

What is your process for preparing for two different roles, both of which require physical and emotional stamina, in the same production?

I tried to learn them one at a time. I would start each character’s breakdown by figuring out their story lines and their intentions and actions in each scene that guides them through to the end.

For the physicality aspect, I try and figure that out after finding their story lines as well as connecting it to their backgrounds.

With information like that, it naturally physicalizes to, I want to say, giggly mannerisms and why Soonja is lighter on her feet than most.

Goeun, on the other hand, is the older sister. Her father got taken, her mother is sick, her younger brother is really all she has, but now Songwon [Goeun’s brother] is trying to fight back which was the same reason her father got taken away; someone has to keep the family together and at ease.

She has to be the mother in a lot of instances - for Songwon, as well as the girls she meets in the comfort stations when they start going insane.

I think really differentiating between the two roles by doing this prior research and keep the intentions in each scene, helps me find the pacing emotionally and physically that is demanded for each character. 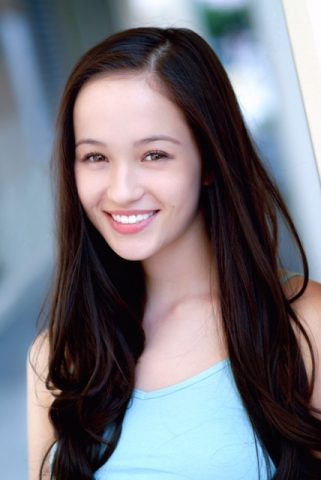 What drew you to be part of Comfort Women: A Musical? How did you first learn of it?

East Asian people are so severely underrepresented in the entertainment industry. So when I saw a listing for a show that focuses on East Asian people, I jumped at the chance to audition. I’m also so grateful that this show centers women’s stories and human rights issues. These are all very important topics to me, so I’m very thankful to be part of a show that brings all of these things to light.

I saw a listing on playbill.com. I didn't think I had a shot at getting in, but I decided to submit myself anyway. I was so happy when I got chosen for an audition! I then spent my last college finals period traveling up from Baltimore to attend the callback rounds for this show. I actually booked it the day after my graduation!

What do you hope the audience thinks about after seeing the show? What do you think about the morning after a performance?

I mainly think about getting ready for the next performance by staying hydrated and well-rested. But a lot of the time I’m also just struck with gratitude and happiness that I get to be doing what I love.

You understudy Malsoon Lee as well as play Jinju Park in most productions. What is your favorite trait of each character?

My favorite thing about Jinju is that she’s the nerdy one of the girls. Because I, too, am always the nerdy one. I mean, I went to Johns Hopkins University. A big nerd school. But I loved it!

My favorite thing about Malsoon is getting to have fun with my sister onstage. Leana (Namsoon) is a great scene partner, and I really love getting to live in that sister relationship with her. I myself have two sisters, so getting to honor that onstage is very personal and moving for me.

What is your process for preparing for two different roles, both of which require physical and emotional stamina, in the same production?

It was definitely difficult to learn two sets of lines, two sets of harmonies, and two sets of choreography. But I’m very, very grateful I get to do it. Jinju and Malsoon have completely different experiences throughout the course of the show. So when I play Malsoon, it almost feels like I’m doing a different show. And I love it. I get to experience Comfort Women in a new way, and it makes me feel even more connected to the piece. 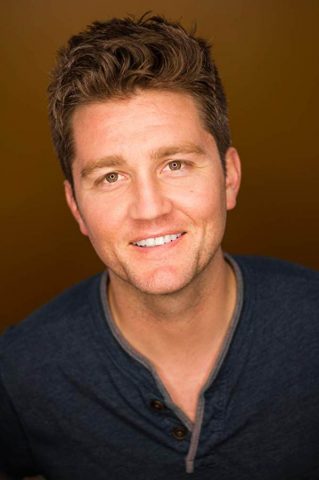 What drew you to Comfort Women: A Musical?

I met writer/Director/producer Dimo Hyun Jun Kim at BMCC in 2011. The following year in City College, he mentioned a play he was writing in class and that he wanted me to help him produce this someday on a professional stage. I had known Dimo to take his college work very seriously, and I could see how passionate he was about creating a musical theater production featuring Asian/Asian American actors, and telling this painful and true story.

In 2013, while in between Theater History and Directing classes, we began developing the project, with co-writers Osker David Aguirre, Joann Mieses, and composers Bryan Michaels and Taeho Park.

I’m continually drawn to working with Dimo because he is a visionary stage director and is relentless to create opportunities. We began casting the musical in May, and received nearly 3000 video submissions before auditioning 200 actors over two weeks here in NYC.

Our cast of 24 come from across the globe, including California, Nebraska, Ohio, Minnesota, Michigan, Maryland, Florida, Hawaii, and country’s including China, Tibet, Singapore, Philippines and Korea.

Having cast the musical in 2015, Dimo and I know the characters deeper this time, and although we saw twice as many actors as in 2015, casting was actually clearer from early on for most of the leading roles, including Roni Shelley and Emily as Soonja and Jinju, respectively.