Couldn’t get tickets to this year’s much-discussed Shakespeare in the Park production of Julius Caesar? BroadwayHD has your back with the BBC’s classic 1979 production. Richard Pasco brings incredible gravitas to the titular role, starring as an ambitious political leader whose thirst for power leads to his downfall. 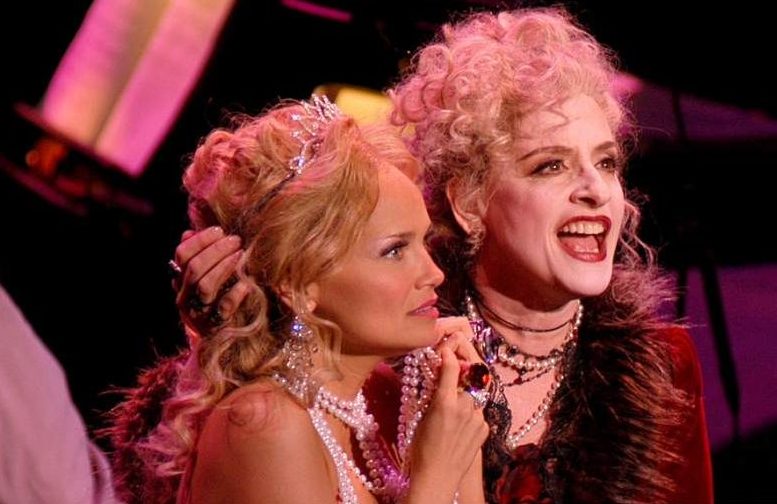 If you’re the mood for something cheerier than dictator assassination, Stephen Sondheim’s comedic musical about a kindhearted man whose optimism and faith in the world shines through the tragic twists and misfortunes he faces. This operetta captures the comedic spirit of Voltaire’s classic novel, with the extra bonus of always-stellar performances from Patti LuPone and Kristen Chenoweth. 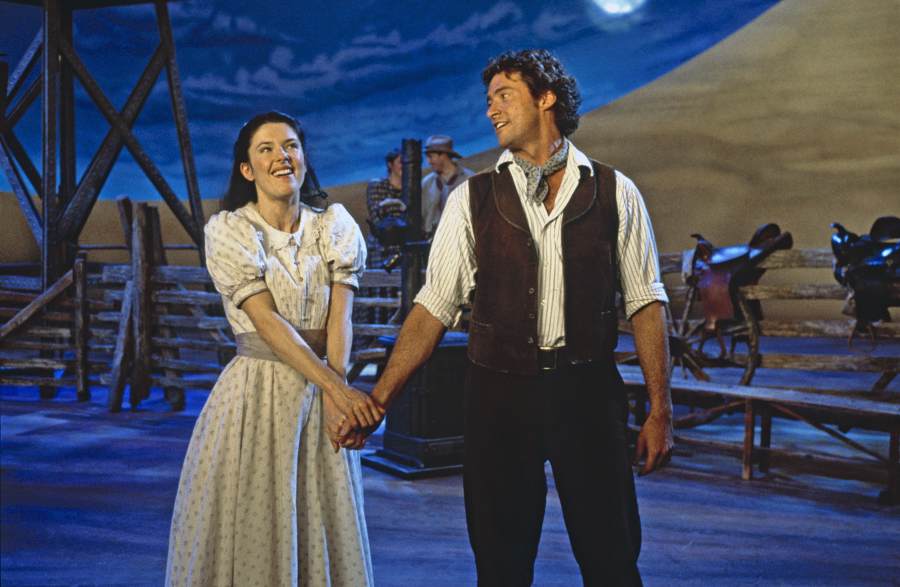 London’s National Theatre found the perfect ingredient to make this Rodgers and Hammerstein’s classic even better: Hugh Jackman! Their production of this romantic tale set alongside the founding of a brand new state will stir any nostalgic longtime fan’s heart, and is sure win over musical theater newbies as well. 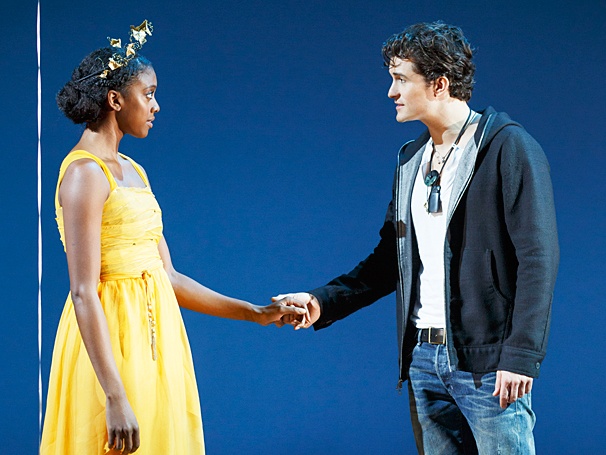 Romeo and Juliet with Orlando Bloom and Condola Rashad in the titular roles? Sign me up! This live taping of the Richard Rodgers theater’s 2013 production of Romeo and Juliet got rave reviews, and now you can relive that live theater magic from your living room. Plus, watch interviews with Bloom and Rashad to learn more about their take on these iconic roles. 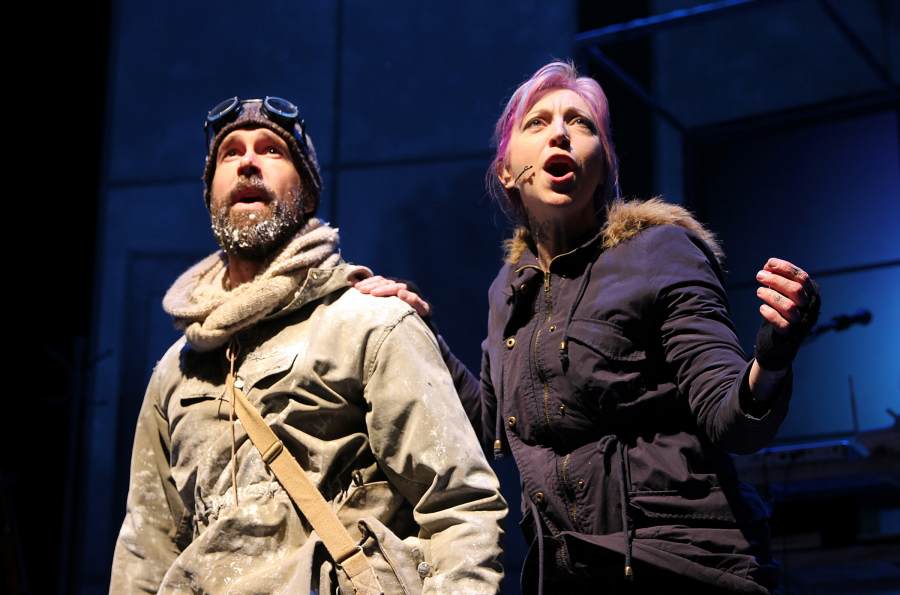 This imaginative musical is only available through July 4th, so it’s perfect for a long weekend movie night. Following a single mother who’s struggling to find that precarious balance between family and career, Ernest Shackleton Loves Me derives its title from an improbable online romance she strikes up with famed polar explorer Ernest Shackleton (1874-1922). This funny and highly original journey is sure to charm its audience.