If you missed Kevin Kline’s Tony-winning Broadway run in Noel Coward’s Present Laughter, never fear! You can now stream it on BroadwayHD! And if you were begrudging Kline that third Tony, all you have to do is watch the first act of Present Laughter to realize he totally deserved it (though you’ll want to stick around for the rest of the show, too). Coward’s script is witty and warm, and when you couple that with a bunch of actors hamming it up – in the best way possible – it adds up to two of the most hilarious hours of theatre you’ll ever watch. 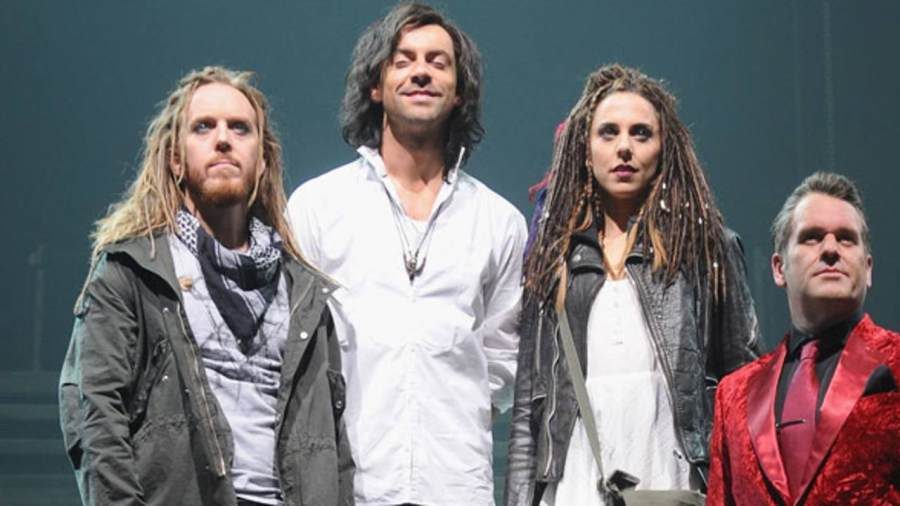 Once upon a time (in 2014), Andrew Lloyd Webber’s rock musical Jesus Christ Superstar was going to tour the U.S. in a new arena production starring Ben Forster as Jesus. To the vast disappointment of many musical theatre fans, it never happened. But you can see what you missed out on (and probably cry afterward) by watching the filmed 2012 production of Jesus Christ Superstar starring Ben Forster, Tim Minchin, Melanie Chisholm, and a cast of talented U.K. actors. Epic, dramatic, and moving, this is a great production of Lloyd Webber and Tim Rice’s soaring rock musical.

The Phantom of the Opera: the 25th Anniversary Concert 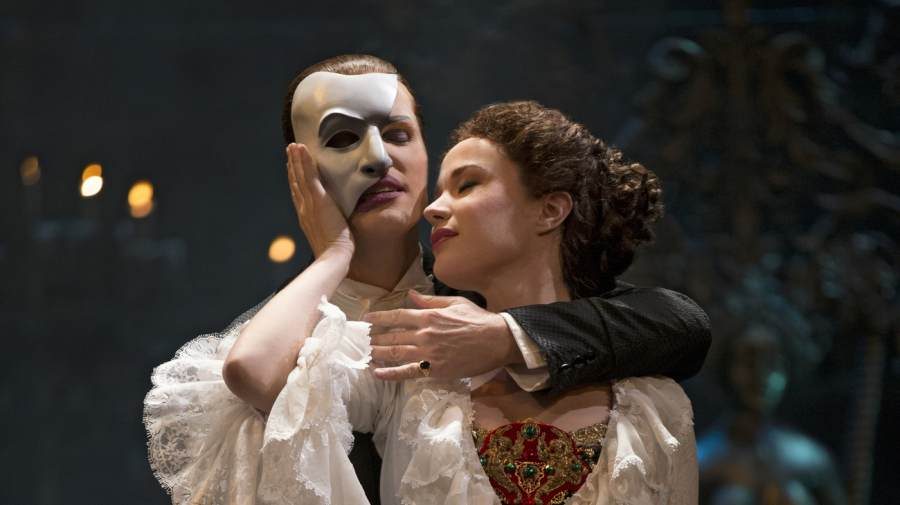 And while you’re in the mood for Lloyd Webber musicals, October is the perfect month to watch (OK, let’s be honest: re-watch) The Phantom of the Opera. You’re not going to find any more thrilling version than this 25th anniversary production, either. Ramin Karimloo, Hadley Fraser, and Sierra Boggess? Sold. 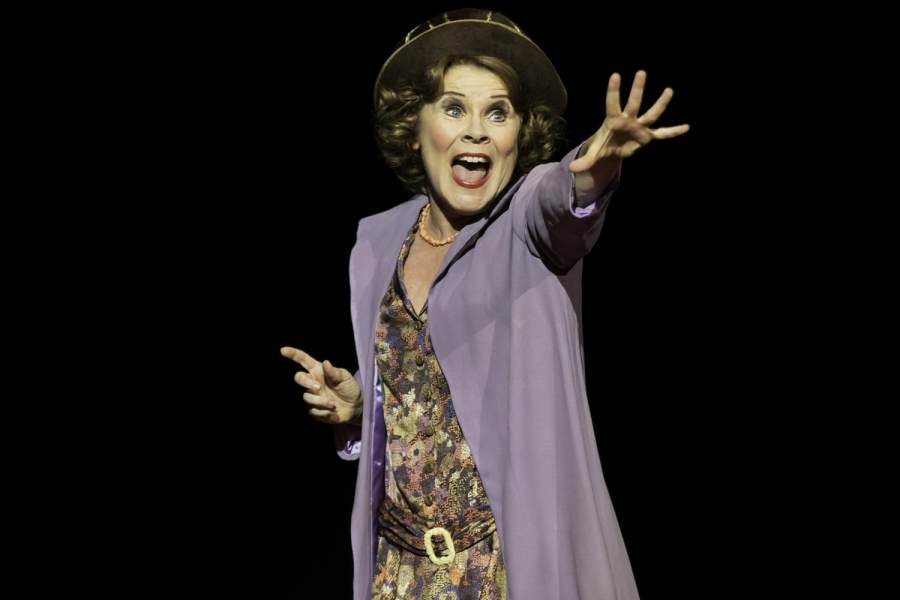 This 2015 London production of Gypsy starring Imelda Staunton won two Olivier Awards (and was nominated for eight). Staunton gives a forceful performance as Mama Rose, but Lara Pulver is also stunning as Louise. This revival pulls out all the stops and features moving performances from just about every cast member.

BroadwayCon First Look Announces 5 Shows Coming In...
BroadwayCon 2018: Steven Levenson, Noah Galvin, an...
5 Things We Learned At BroadwayCon’s ‘...
What to Watch on BroadwayHD This July