May 31, 2017
Theater Feature
Broadway
Digital Theatre
Musicals
Off-Broadway
Plays
What to Watch on BroadwayHD This June

I saw the Roundabout’s adaptation of this 1963 classic musical last year, and I fell instantly in love. In this ceaselessly charming love story, Amalia (the brilliant Laura Benanti) and Georg (the equally wonderful Zachary Levi) work together in Maraczek’s Parfumerie, and they hate each other. They’ve also fallen in love with each other, but they don’t know it. They met through an anonymous lonely hearts’ club, and they’ve been exchanging letters for months without realizing that the charmer behind the pen and their annoying coworker are one and the same. The rest is history – and too cute for words. 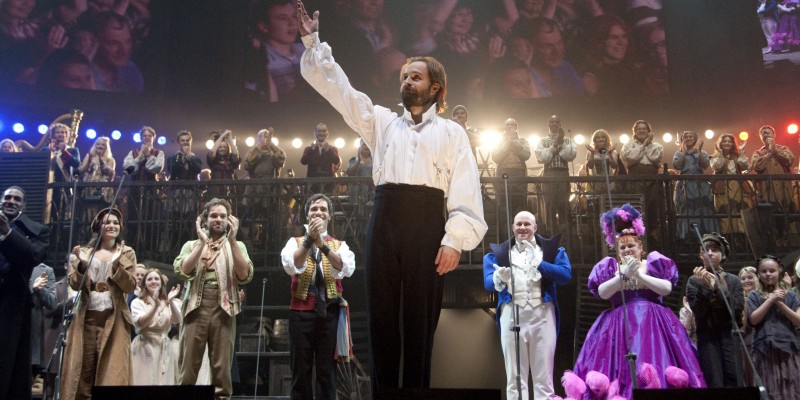 Since Les Miserables closed on Broadway last year, I’ve seriously missed this all-time classic. BroadwayHD brings it back wth this beautiful filming of the 25th Anniversary Les Miserables in concert at the O2 in London. Led by musical theater star Alfie Boe as Jean Valjean, this concert production of the classic musical creates the perfect opportunity to relive the enduring story. It’s definitely worth watching for Lea Salonga as Fantine alone, but the production as a whole lives up to the legend of the musical it celebrates, preserving its most touching moments for fans of the musical to relive again and again. 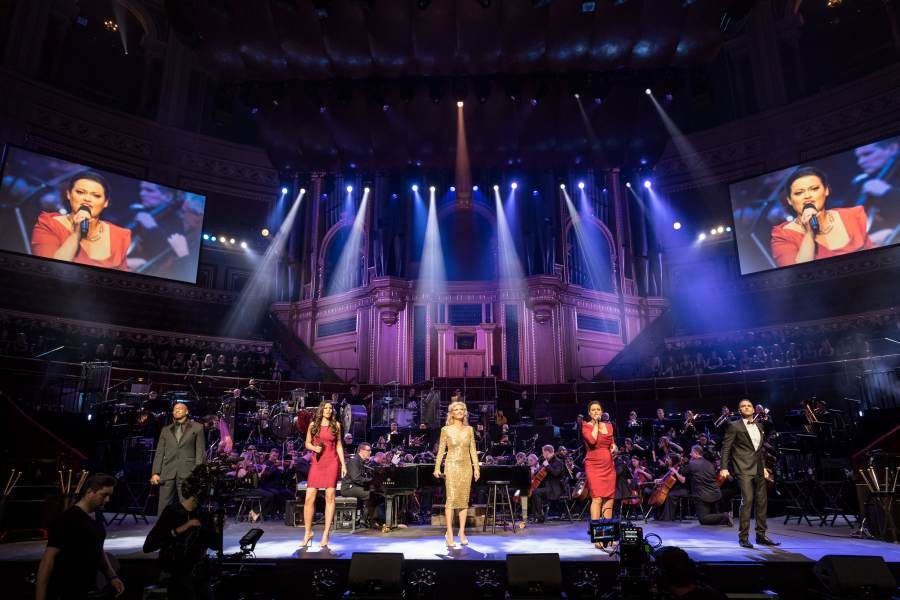 Perfect for any Disney fan (or anyone who needs a pick-me-up after Les Mis), this concert takes us on an overview of Disney’s best moments on Broadway. Of course, longtime favorites like The Lion King and Aladdin are featured, but less often discussed masterpieces like The Hunchback of Notre Dame also get their time in the spotlight. With a wonderful cast featuring John Barrowman, Ashley Brown, and Alan Menken himself, this concert captures the best of Disney.

The Signature Theater celebrated Arthur Miller’s 100th birthday with a revival of Incident at Vichy, the first of his plays they’ve produced since his Signature residency in 1997. In a heartbreaking examination of France during World War II, Incident at Vichy follows nine men who have been rounded up by Nazi officers. As they wait for their captors to tell them why they’ve been detained, the men argue about politics and philosophy in a debate made all the more harrowing by the rumors of concentration camps.

Enjoy our favorites from BroadwayHD this month!