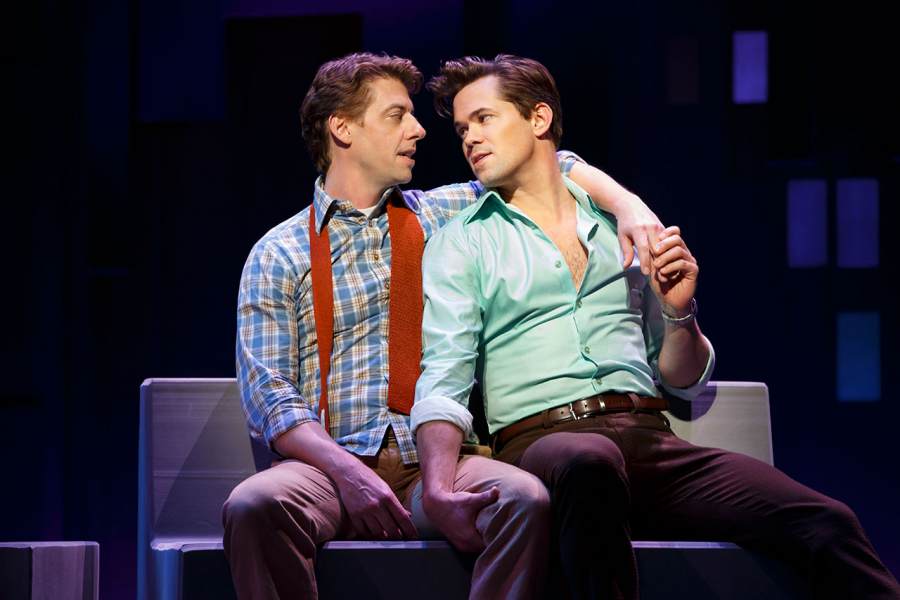 Brand-new on Broadway HD, the revival of multiple-Tony-nominated Falsettos is as timely today as when it was first produced in 1992. Centered around Marvin (Christian Borle), a gay man separated from his wife Trina (Stephanie J. Block) in favor of his lover Whizzer (Andrew Rannells), this musical charmingly and emotionally explores all of the complications of wanting to maintain family connections while recognizing one's true self. Their school-aged son Jason (Anthony Rosenthal) wonders if being homosexual is hereditary as his mother forges a new relationship with the family psychiatrist Mendel (Brandon Uranowitz). The songs are on point, hilarious and heartrending as each person struggles to find their place in the world and each others' lives. Highly recommended. (For our five top reasons to watch Falsettos, click here.) 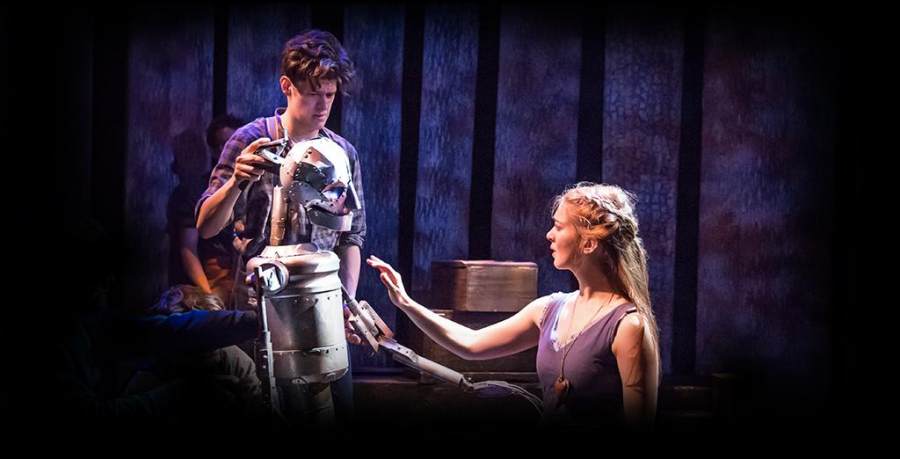 The Woodsman is stunning and universal in its appeal. Expressed mainly with puppets and music, this is a reimagined prequel of sorts for L. Frank Baum's legendary tale The Wizard of Oz. This play focuses on the Tin Man, who started life as Nick Chopper, a mortal woodsman whose fate it is to fall in love with a young woman who is the ward of the Wicked Witch of the East. The witch puts a curse on his axe, and Nick's body slowly turns from human to that of the tin man. 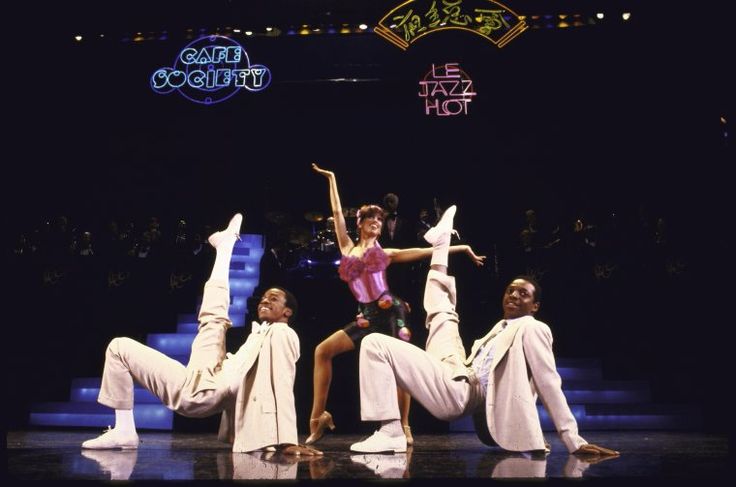 This 1982 production is a fantastic musical on the life of American composer and musician Duke Ellington, who lived his entire adult life in New York City. The talented cast is led by Hinton Battle as they perform Ellington's famous hits such as "Take the A Train", "It Ain't Got a Thing (If It Ain't Got that Swing" and the title song, "Sophisticated Lady". A must-see. 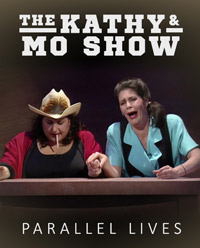 This 1991 production starring Kathy Najimy and Mo Gaffney as themselves bringing their own brand of humor to situations involving men, women and America is as funny as ever. Each lady is a gifted comedian in her own right but the combination of the two gives the material a great chemistry and on-fire delivery of these masterful skits.

What To Watch On Cennarium This September

Every month we highlight the best programming on Cennarium, a streaming service for the performing arts. StageBuddy readers receive a 15% discount on Cennarium. Use the code: st@gebuddy DRAMA: The Maids: Ukrainian Theater legend Roman Viktyuk, whose chic and explosive style is now ubiquitous, burst onto the international stage with a remounting of Jean Genet’s most accessible, yet still deliciously mysterious play, The Maids, Genet’s story of two sisters that lose themselves in their matured identity. Vityuk explores the work again in a 2015 production that features two men performing as the eponymous ladies, Claire and Solange. The scale, style, and distinctive energy of the production make this work a must-see both for those that have never seen The Maids performed and for those that know the play well. DANCE: Jiří Kylián’s Black and White – Six Dances: The Dutch contemporary dance company the Nederlands Dans Theater has a sterling and shuddering reputation. When they came to New York City last year, the opportunity to see them even from a distance — to get a sense of their floor patterns and shapes — was worth whatever it cost. And to see them with the intimacy this recording …Read more

Five Reasons to Watch ‘Falsettos’ (Now...
Year in Review: The Theater We Loved in 2017
Interview: Live From Lincoln Center Executive Prod...
A Recap of the 2018 Tony Awards