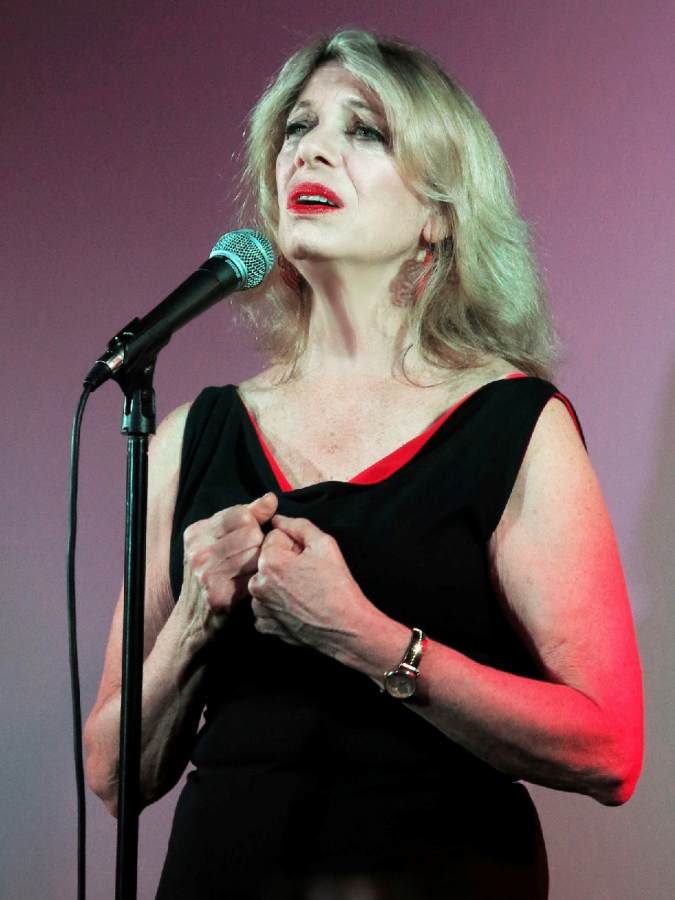 She rightly labeled Chavela: Think of Me, her recent show at Pangea, a “docu-cabaret.” Indeed, Stephanie Trudeau’s homage to ranchera singer Chavela Vargas, directed by Deborah Wright Houston, went far beyond the usual tribute hour or so. Vargas, who …Read more 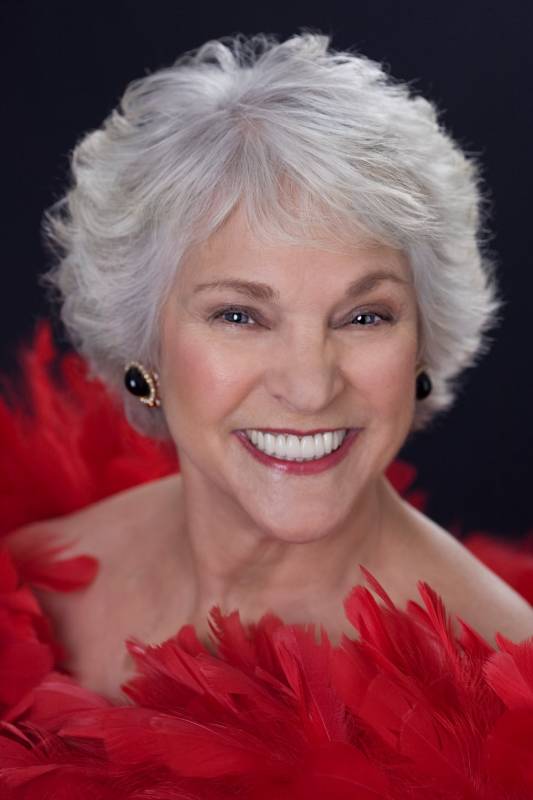 A deft three-song medley of “Follow Me” (Lerner & Loewe), “Gotta Move” (Peter Matz), and “The Gypsy in My Soul” (Clay Boland, Moe Jaffe) perfectly sets up the trip that is Marta Sanders’s current show at the Laurie Beechman Theatre. Her longevity …Read more 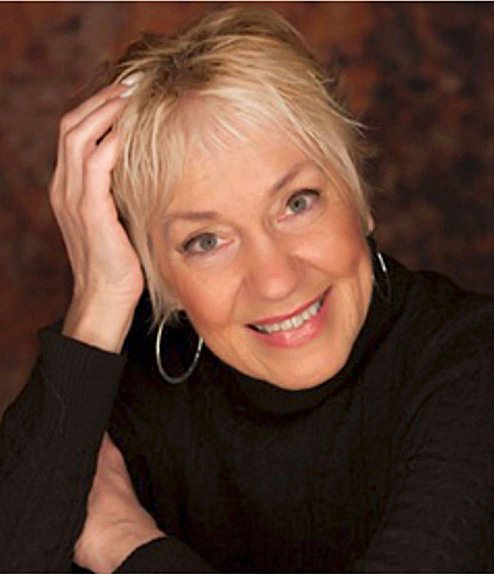 In a welcome, too-rare, and too-brief return to New York cabaret, the Portland (OR)-based Rebecca Kilgore proved anew that sometimes just singing the song more or less how it was written or previously sung by others can be quite enough, even for a ja …Read more 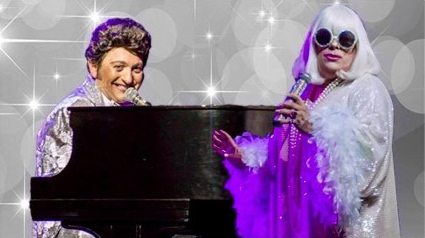 Showbiz mavens of a certain age will likely chortle nonstop during “Lee Squared,” the show created by David Maiocco and Chuck Sweeney and currently playing at the Metropolitan Room. The pair portray, respectively, Liberace and Peggy Lee, in what can …Read more 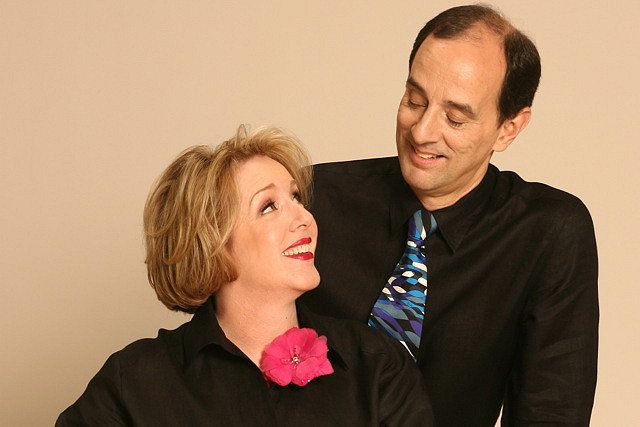 At the start of their current new show at Don’t Tell Mama, Anya Turner, the lead-vocal half of this married couple’s self-written evening of what she calls “modern cabaret” songs, acknowledges that this description might just be an oxymoron. Not to w …Read more 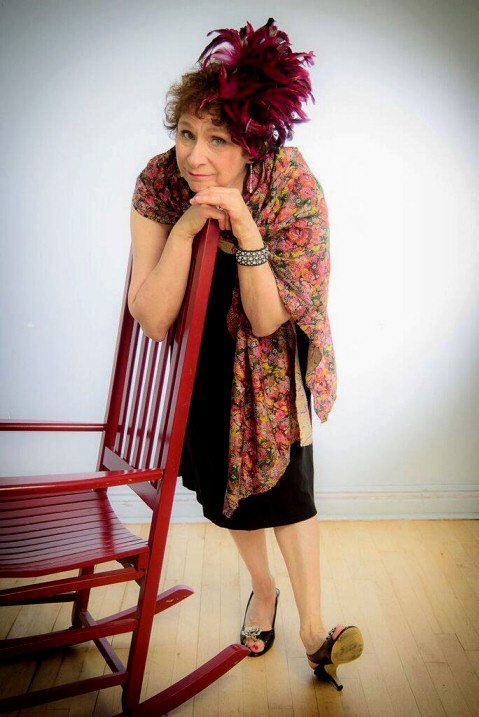 Truth in advertising is always welcome, when it comes to cabaret shows as much as anywhere else. For her recent show at Don’t Tell Mama, “Lynda Rodolitz Is Off Her Rocker,” the subject certainly nailed her self-description. Oh, she may not be certifi …Read more 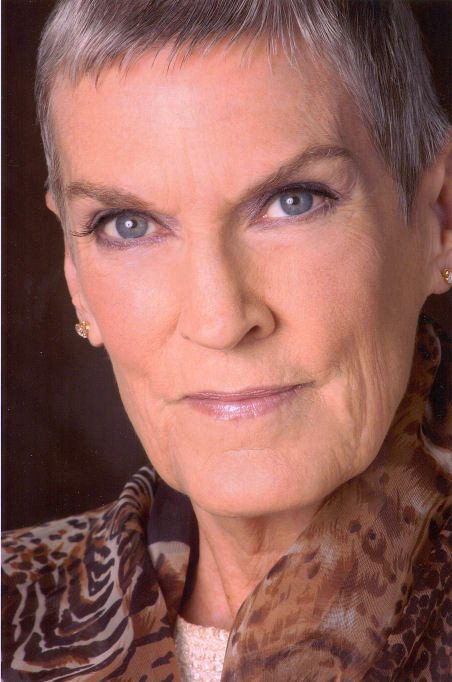 Her current Don’t Tell Mama show could be the one Sally Darling was truly born to do. Back in the 1970s she created four revues combining the songs of Noël Coward and Cole Porter. In her more recent cabaret shows, Darling has teased her audiences wit …Read more 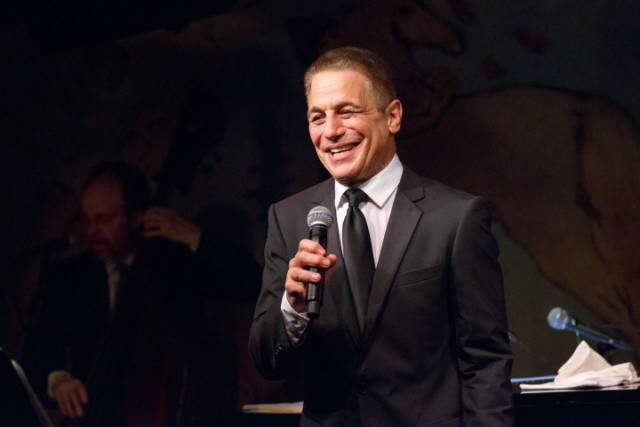 His terrific current show at Café Carlyle, “Standards and Stories,” finds Tony Danza in a state of what I can only describe as grounded exuberance. This seeming oxymoron combines the wisdom and taste of an impossibly lithe man on the cusp of Medicare …Read more

Review: More Music by Alex Rybeck at 54 Below 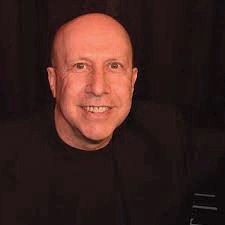 Composer tributes are a staple of cabaret shows, but in most cases the composer him- or herself is either deceased or otherwise unavailable to take part in such ventures. In his recent outing at 54 Below, directed by Sara Louise Lazarus, Alex Rybeck …Read more 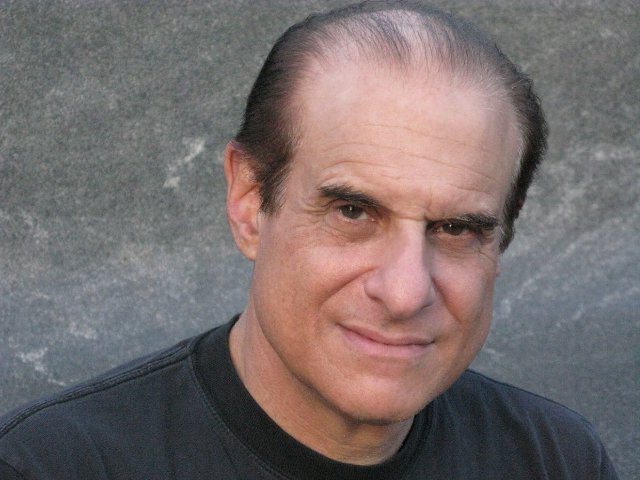