May 13, 2014
Film
The Bosnian-Herzegovinian Film Festival

Against the backdrop of war, mundane events can become miracles.  “Tales From A Forgotten City”  is a series of interviews with the band members of Mostar Sevdah Reunion. Led by the vision of music producer Dragi Sestic, their dream is to revive the love for Mostar, a rich, multi-cultural city.  Passion and love for an old way of life is demonstrated through their songs and conversations. Sometimes it's hard to understand exactly what they are feeling. In the final scene, Sestic is moved to tears when confronted with the question of why he does this work.

In “Besko” we meet filmmaker Besko, who is also a comedian and a singer for the band 20ORICA.  Besko recounts his childhood memories and how his friends used to play during the war.He tells the story of the day that his family came to see him at a wrestling event. While they waited, the family decided to go for coffee, and in the meantime, Besko had to fight. He won, but his family had not been there. He says that if no one saw him, it’s like it hardly ever happened at all. In a way this is a metaphor for the work of the Bosnian filmmakers. They believe that if these documentaries are not made then it’s as if nothing had ever happened. 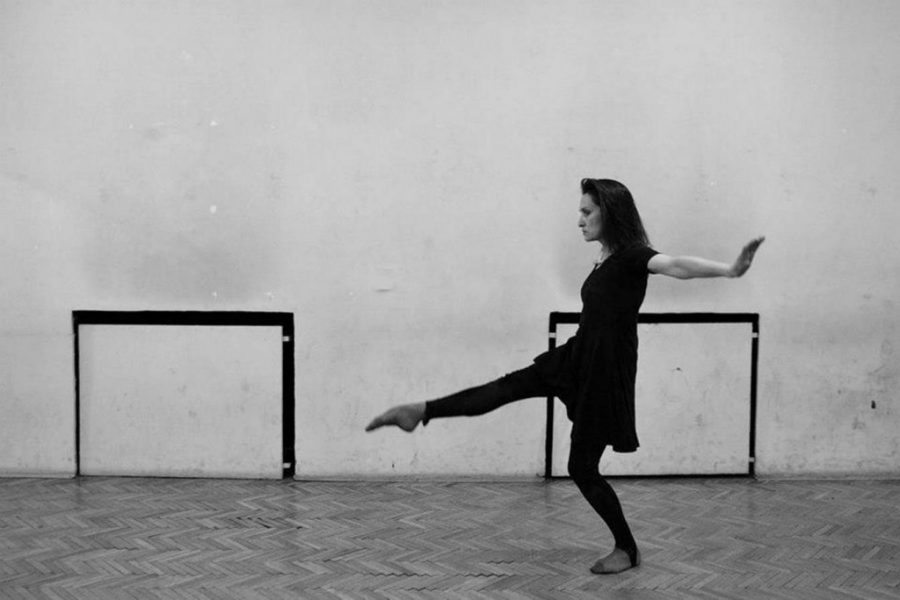 In “Vita Mulier” you get the impression of a full commitment to a discipline: a life, within life, or a war within a war. The war for these ballerinas is to survive in a city that does not value their art. We see two ballerinas, each from a different generation, teaching in the same classroom. At the end of the film--when we see the oldest one looking out from her studios’ window--we get the feeling that she has seen her best years pass her by from the inside. This is a beautiful metaphor of what it means to have a dream.

“Bosnia In Our Hearts” is the story of the Bosnia & Herzegovina national team’s successful run to the FIFA World Cup in Brazil. We follow the story of Bosnians who have emigrated, due to war and violence, and how they struggle to keep together during these important events. The stories are diverse. An economist that used to work for an important corporation in Finland, as the third man from the top, now makes pizza in a small restaurant in Bosnia, where they host the games. A father who dreamed of being a soccer player, and now dreams that his son become a soccer player, follows the national team all the way to Lithuania. Behind the games there is a tense climate with regard to the future of their country. The economist explains how it is more expensive to divide Bosnia & Herzegovina. Bosnians believe that the qualification of Bosnia & Herzegovina to the World Cup can do something that politics can’t do for the unification of these two territories.

The Bosnian-Herzegovinian Film Festival ran from May 1-3 in New York City. Visit their website for more information on the films.