May 25, 2017
Film
Foreign Films
Yo Ota
Clouded Visions: The Films of Yo Ota 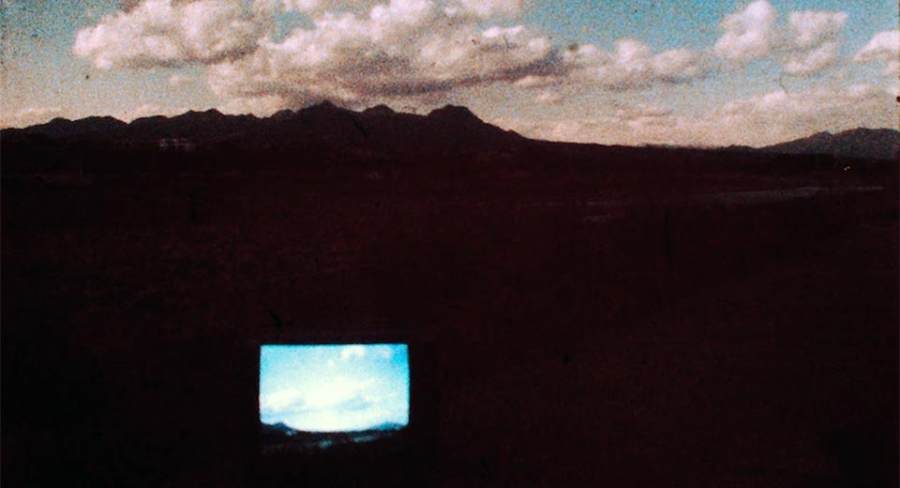 The incredible thing about film is that it gives a glimpse into the literal perspective of someone else. This is obvious, but also goes double for experimental film. Without the rules of traditional filmmaking (plot, character, et cetera), and only constrained by the boundaries of the technical tools they are using, the opportunities for expression are endless and, perhaps, more exact. Anthology Film Archives has a penchant for paying tribute to film and the filmmaker, making sure that the playback and soundtrack are as authentic to the makers vision as possible. Clouded Visions: The Films of Yo Ota was no different. Josh Guilford and Tomonari Nishikawa, working with Ota himself, made sure that this screening was a beautiful and authentic embodiment of his work.

Yo Ota's films are like fractured glimpses into life. Pulling the pieces he deems most important to display for the concept, they quiver with hand held motion, and have the lovely textural lacerations and dusty floats that are indicative of 16mm film. Personally I find the use of analog film to be inspiring in this age of highly digitized work. The image becomes more precious, the art more tactile and personal.

Eleven films were viewed, each with its shivering scratched surface glimmering on the Anthology screen. The first film, Städel (1985), was made while Ota was a student, and is seven minutes of walking around the same perimeter of a square hallway, a box loop of four walls. As the film moves forward Ota increases the speed in editing so that the movement becomes more jerky, more intense. It reminded me very much of being at school, being at a job, daily living. Those things that seem to last endlessly, but in future contemplation appear to have been over in the blink of an eye.

A few of the films showed cloud movements, or expansive landscapes dotted with highways and houses. The speed is let as it is, then sped up, rewound, played backwards. Ota places a television screen showing his film into the shot, thereby showing two realities at once. This constant play on space and time, for me, was a reminder of the continuance of our lives, the temporality of things, society's cyclical nature. It was a sweet reminder that our everyday schedule, in which we travel the same literal or figurative road, may make things feel as though they stay the same, but things are changing every moment. This can either be comforting or disconcerting, especially considering the very human delusion that we are in charge of time, but in actuality are in charge of nothing.

Perhaps my favorite was Incorrect Continuity (1999), which begins with a glass being filled. But it is not a glass being filled. It is a cone of ice melting in reverse. You are immediately faced with your incorrect perception, and surprised at taking something for face value only to have it flipped instantly. Ota is asking us to take note of what we think we know through vision, while also reminding us that film is a material as easily manipulated as thought. For me it was another lesson in transience. The melting ice, the glasses filling and then emptied, begs you to take notice of things that are there, but also points out that things will continue as they are regardless of your notice or not. This seems simple, but being present and aware within reality is a more difficult task than one may presume.