The Academy of Motion Picture Arts and Sciences announced the nominees for their 86th Academy Awards this morning. Here are some interesting facts about the nominations that you might not know. 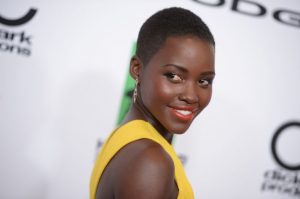 1) Somalia and Kenya Get Their First Oscar Nominees

In 85 years of Oscar history, no Somalian or Kenyan had ever earned a nomination in any category. In the 86th year, both countries make history and enter the field in high-profile categories. Somalia-born Barkhad Abdi earned a Best Supporting Actor nod for his magnificent performance in "Captain Phillips", while the Kenyan Lupita Nyong'o (pictured left) snagged a Best Supporting Actress nomination for "12 Years A Slave". These were the debut feature films of both actors! 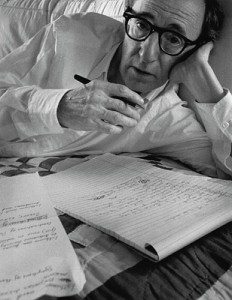 Woody Allen furthers his record for most nominations in the Best Original Screenplay category, nabbing his 16th nomination. Federico Fellini is in the second place with a measly six nominations.

4) A Dash Of Color To The Best Director Race

Steve McQueen becomes only the third black director to earn a nomination for Best Director. John Singleton and Lee Daniels were the previous two. 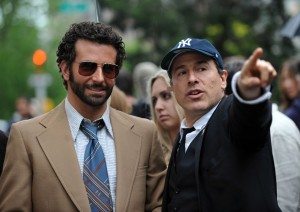 5) David O. Russell Gets The Best Out Of His Actors

Don't crown David O. Russell the King of Directing Actors yet. With Leonardo DiCaprio's and Jonah Hill's nominations for "The Wolf Of Wall Street", Martin Scorsese beats George Cukor for third most acting nominations under their direction. Scorsese has directed 22 actors to nominations, and five have won. (Elia Kazan has 24, while William Wyler has an astounding 36).

7) Pixar Needs To Step Up Their Game

With "Monsters University" missing the cut, two of the last three Pixar films have failed to enter contention for Best Animated Feature. Prior to "Cars 2", every Pixar film was at least nominated for the award since it's inception in 2001.