Rendez-Vous with French Cinema returns to the Film Society of Lincoln Center for its 23rd edition, which highlights the most exciting works being done in France. From rock musicals to dark comedies and sumptuous melodramas, this year’s roster of films includes works by Bruno Dumont (whose Slack Bay was one of the highlights of last year’s edition), Léonor Serraille, Albert Dupontel, and Palme d’Or winner Laurent Cantet. Here are five films we deemed essential from this year’s offerings. 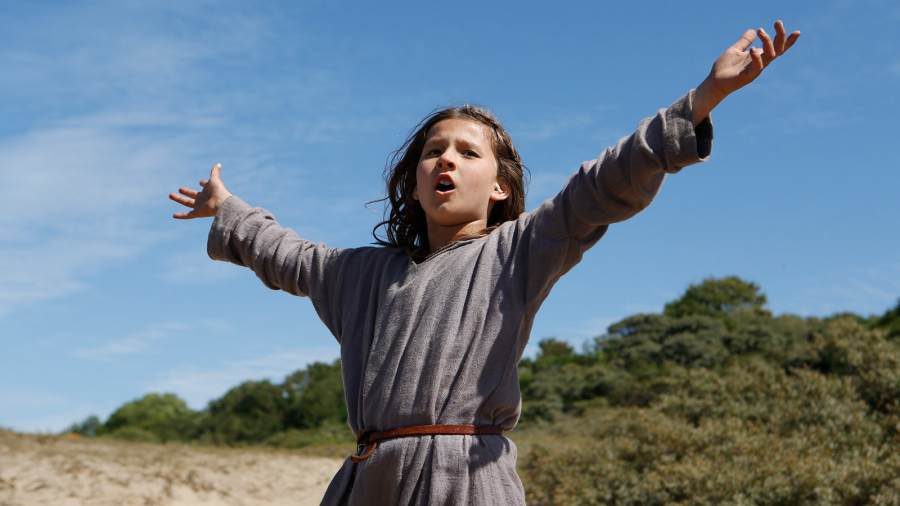 Jeannette: The Childhood of Joan of Arc

Bruno Dumont has spent so much time reminding audiences of his atheism, that it’s strange to think that in his musical adaptation of Charles Péguy’s The Mystery of the Charity of Joan of Arc, he achieves the opposite by using art to attempt to reach the divine. As touching as it is hilarious, his film has eight year old shepherdess Jeannette (Lise Leplat Prudhomme) discover she is receiving messages from the saints, and becomes aware that there is much more to her life than it seems. Dumont’s funnily dry staging and the passion of the performers who bravely tackle hard rock and even rap (composed by Igorrr), makes for a rapturous experience that somehow allows us to forget Joan’s eventual martyrdom. Blessed be, Dumont. 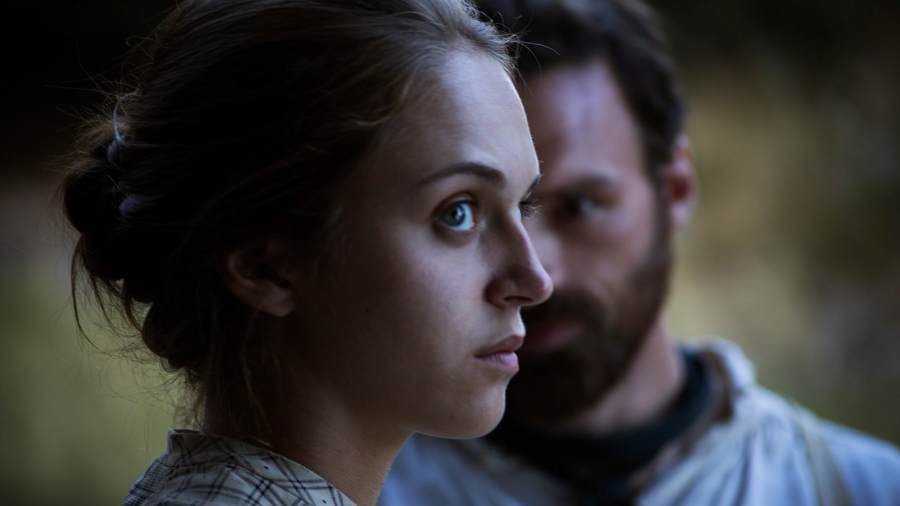 Marine Francen’s lush drama makes a perfect companion piece to Sofia Coppola’s The Beguiled, they both center on communities populated entirely by women whose existences are turned upside down with the arrival of a man. While Coppola’s gothic take focused on repressed desire, and the forbidden, Francen’s film takes a more pragmatic approach by reminding us that more often than not, men serve a purely biological purpose. Don’t let the bucolic setting and golden cinematography fool you though, the tale in The Sower is as dark as they can get. 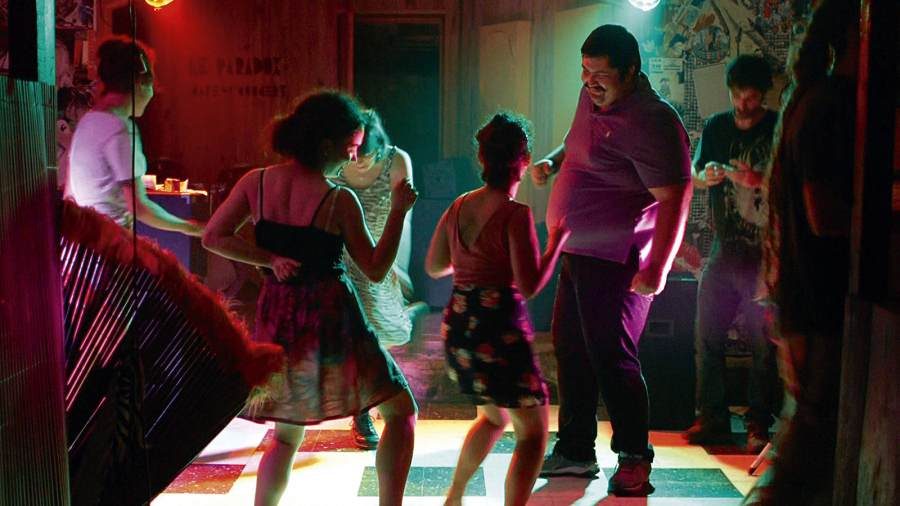 In Maryam Goormaghtigh’s directorial debut, we see three real life friends, and Iranian expats, go on a road trip in the South of France. The result is an expertly made docudrama that chronicles the nature of bromance, masculinity, and the expat experience. All in a tightly made, vastly entertaining package. Goormaghtigh’s eye for what makes the mundane feel transcendental is quite something to behold, and her sense of pacing makes for some surprising twists in a film where it seems like “nothing happens.” 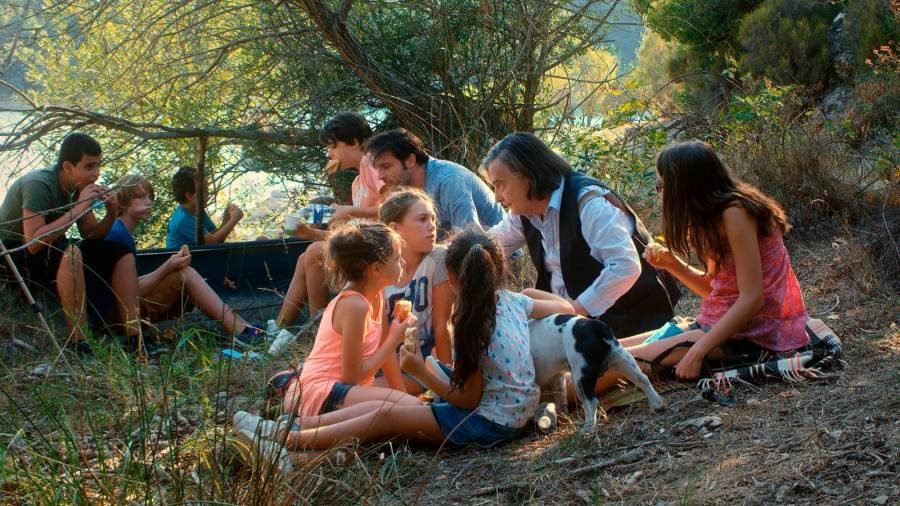 After his majestic turn in The Death of Louis XIV, the legendary Jean-Pierre Léaud is revisiting mortality in Nobuhiro Suwa’s The Lion Sleeps Tonight in which he plays an aging actor, about to shoot a death scene (talk about meta) who is visited by the ghost of a long gone lover (Pauline Etienne) A meditation on life, the nature of performance, and a celebration of Léaud’s legacy (may it keep going despite the elegiac nature of his latest works), Lion shows a figure whose roars might be louder than ever. 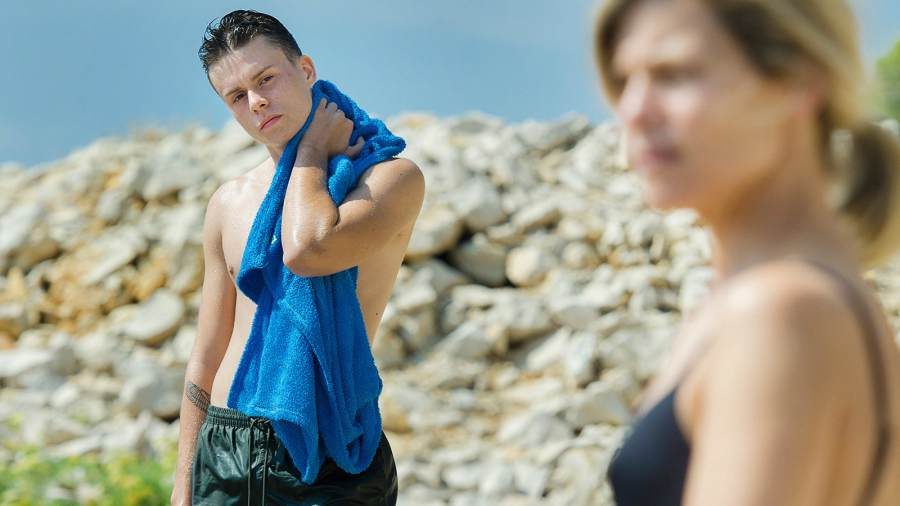 First, Laurent Cantet lures us back into a classroom - this time it’s not a high school but a writers’ workshop led by a famous novelist. Then, he sets the rules of the game - the young writers are asked to write a group thriller inspired by their working class surroundings. And just as you’re getting comfortable with the idea of watching a film about literature and ideas, Cantet (and co-writer Robin Campillo) turn the premise on its, and our, heads to deliver one of the most exciting thrillers in recent memory. A class conscious genre film, led by a spectacular Marina Foïs, The Workshop is both a return to form for Cantet, and a sign that his best work (!!!) might still be yet to come.

For tickets and more information on Rendez-Vous with French Cinema click here.

5 Essential Films at Rendez-Vous with French Cinem...
A Review of ‘The Guardians’
Interview: The Star, and Director, of WWII Drama &...
Interview: Director François Ozon on ‘Double...