July 25, 2017
Cabaret
Theater Feature
Liz Callaway
Interview: Liz Callaway on Bringing Back the 60s to Her Shows at Feinstein’s/54 Below 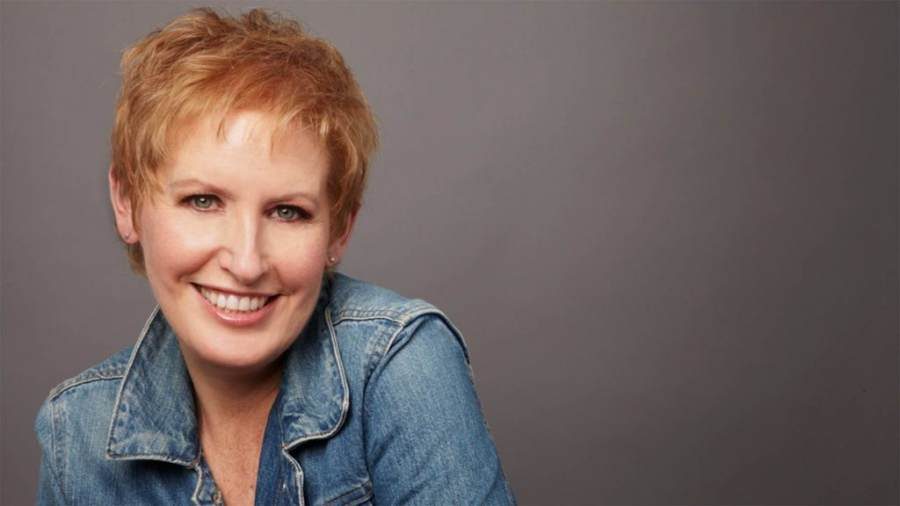 We spoke to Liz Callaway about The Beat Goes On her series of concerts at Feinstein’s/54 Below celebrating the music of the 1960s.

Before anything else I want to ask you when’s The Nanny musical happening?

(Laughs) You know what I’ll have to ask my sister, but as far as I know it’s still in development. As we know shows can take quite a time to be done. Wouldn’t it be a fantastic musical? I sadly have no real answer for you, I could always make something up if you want.

Thanks! Let’s talk about your show instead, tell me a little bit about the music you’ll be celebrating in The Beat Goes On.

It’s an evening of great songs from the 1960s, pop songs, Broadway and movie songs, some of what I’m doing is from an album I recorded called The Beat Goes On, but I’m also doing songs I’ve never done before. One of the reasons why I’m doing this show and revisiting this material is because with everything going on in the world it feels like the 60s again. There’s protests, activism, our country is going through difficulties, so I thought it was a good time to look at these songs with fresh eyes. It’s going to be a very thoughtful song but also a lot of fun.

Did you have to leave out any songs you love but had no place in the show?

Many, it’s always very hard to narrow down, I can only do 75 minutes, so if people are clapping too much I have to ask them to be quiet so I can do another song (laughs).

When you do songs from Broadway shows do you try to be in the character or do you sing them as Liz?

In this case I’m either singing them as Liz or a character but not necessarily the character from the musical. I feel like given the shaping of the show that would be trickier and I like to put my take on these songs. Unless it’s a show I’ve done and know the character, but in addition to Broadway songs, I like to approach pop songs as an actor too. When I do “Leaving on a Jet Plane”, it has a theatrical arrangement and we found a story to tell in it. Some people say they never realized what the song was about before, I like to bring that out in the music I sing. The best compliment I ever get is when people tell me they’d never really heard these lyrics before.

Do you also learn new things about the songs?

Absolutely. I never really know what I think of a song until I sing it myself. I might’ve listened to a song a million times as a kid, or know the lyrics well, but until I sing it I don’t know how it fits. One of the songs I’m doing in the show started with me trying out one song, realizing it reminded me of another song, and then doing that one.

What event of the 1960s would you have loved to attend?

For tickets and more information on The Beat Goes On click here.