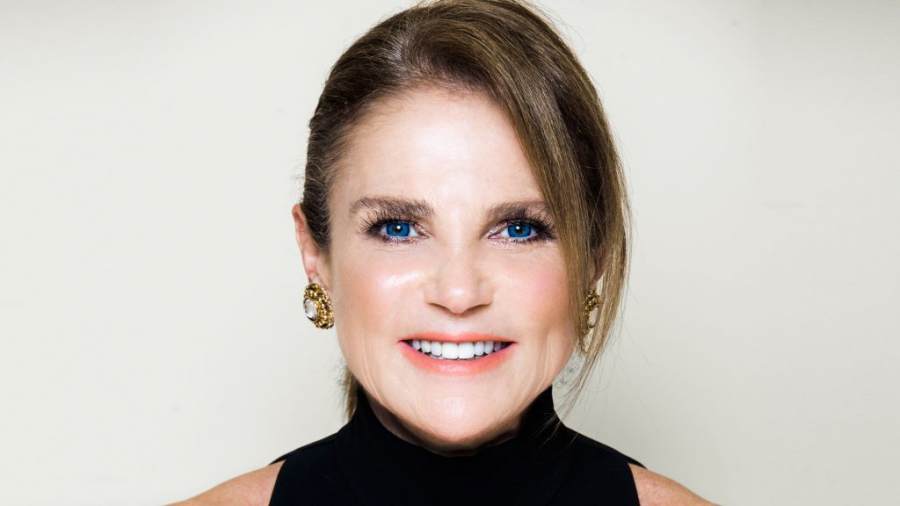 We spoke to Tovah Feldshuh about Aging is Optional her new show at Feinstein’s/54 Below.

I love the title of your show, it’s straight out of your work in Pippin, can you talk about it?

This show was inspired by my participation in The Walking Dead and Golda’s Balcony which are about a community under siege, under terrible pressure and the likelihood of death, and it examines not death, but how do you live with all these challenges. It’s an exaggeration of what we have to go through in our quotidian life, it examines how we want to be alive under pressure, under things that make you angry, do you wanna be a mensch or do you wanna be a thief? Do you wanna be Mother Theresa or do you wanna be Bernie Madoff? Also, my mother lived to be 103, so I had a lot of help, she used to say “I don’t know how I’m going to die, do you have any suggestions?” and she died with all her marbles, never in a wheelchair, she walked all the way to the end of her life.

How did you structure the show?

I have this idea of staying alive as long as you live, so how do you do that? I make quantum leaps back to moments in my early life where my body did certain things, I can recall the memory and the cells become inspired, they literally go back to that place. Whether I was riding a bike, walking through Central Park, or hanging upside down on my neighbor’s apple trees where I was brought up, it’s taken me 40 years to hang upside down on those trees again, but I did it in Pippin. The act throws out chronology and tells the body: you can do it. You may not do it as fast, or as well, but you can do it. When I climbed Kilimanjaro I was 15 year older than the next climber, there were 6 of us, ages age to 60. You go step by step, throw out rugged individualism and replace it with community, so you watch the steps of the person in front of you. When I sing I don’t shout at you, (sings) “I won’t forget when Peter Pan came to my house, take my hand”. You’ll hopefully get the same connection when I sing to you it will feel like when I talk to you.

Last time I spoke to you we were both quite thrilled about Hillary, and look where we are now. Has your work been a refuge or has it inspired you to just keep going?

CBS has offered me a job in a new series called Salvation to play the President of the United States. The great thing about the current President is he makes us all believe we could do a better job, that has inspired me to own this part as long as I have it. In terms of what’s going on now, to splinter the planet and to isolate our great democracy is a huge error. It will lay the foundation and the roadway for other nations to come into dominance. That’s scary, since WWII we’d been the greatest democracy in the world, and now I’m worried about what will happen to us. I can only tell you that when Nixon did things that were terrible and parallel to our current President, his supporters told him to step down, while now we’re waiting for the Republicans to stand by the Constitution above all else, pledge allegiance to our flag.

Our hope is in our journalists, our Judiciary, so far we can’t count on the Executive and Legislative, and our entertainers. We need satirists, people who do comedy to stand up.