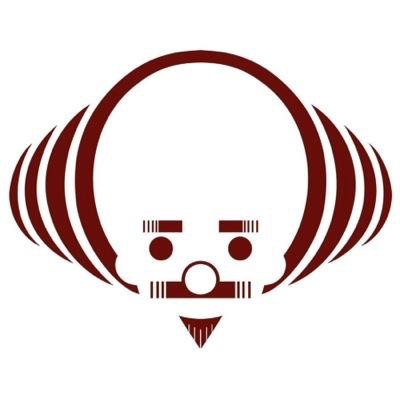 Shakespeare's King Lear is one of the greatest roles in the Western canon, and the true test of any Lear production is how convincingly (and how devastatingly) the lead actor can portray Lear's fall from the first to final scene. So when I read in the program notes for The Shakespeare Forum's LEAR that the title role would be played by each cast member in turn, I felt a little cheated. Within the first few scenes, however, I promptly ate my words.

Breaking up the part of Lear (and it becomes more and more broken up as this production progresses) lends a new depth to the line, "Who is it that can tell me who I am?" and captures Lear's psychological fragmentation more effectively than ever.

"Bold but faithful" is how I'd characterize this production - presented as part of El Barrio's Shakespeare Festival 2018. Director Sybille Bruun-Moss and her cast remain deeply attentive and sensitive to Shakespeare's text, even as they trim that text and incorporate some bold casting and staging choices. To use an urban term, it's woke.

LEAR features color- and gender-blind casting: Frankie DiCiaccio as Cordelia and Harry Waller as Regan are particularly wonderful, and Rami Margron is beautifully expressive as Edgar. As the play progresses, it becomes clear that this cast could pull off literally anything.

Sharing the part of Lear across the ensemble has the potential to be risky: if even one actor isn't up to the part - and it's a challenging, monumental part - that failing could undermine the whole play. The wonder is, in this production at least, that simply never happens. While each cast member has a decidedly different spin on Lear, each is effective. As a result, we're not stuck with one actor's interpretation. We have the freedom to choose the one we find most convincing.

As regards set, costuming, and props, LEAR is minimal. Actors wear modern business attire in black and white (except for Tyler Moss's Fool in colorful suspenders and socks), and there are very few props. When an ensemble is capable of working stage magic with their bare hands, they don't need fancy costumes or a plethora of props to create something thrilling. Of course, it's Bruun-Moss's ingenious direction that delivers the final, shattering blow of the piece - a moment I found genuinely terrifying in all the right ways.

For all its division and death, LEAR seems to end on a note of reconciliation: reconciliation with others and with the many fragmented pieces of oneself. In this production, we're focused not so much on the tragedy (though there's no getting around that in any production of King Lear), as we are on the self-questioning of the title character and those around him. I left the theatre in a frame of mind to question everything, including and especially myself. Shakespeare means different things at different times to different people, but in today's fragmented, divisive world, LEAR is the Shakespeare we all need.

Review: The Shakespeare Forum’s Othello(s)
Review of ‘Marlowe’s Fate’
Review: Dracula at the Morris-Jumel Mansion
Review: The Life and Death of Queen Margaret