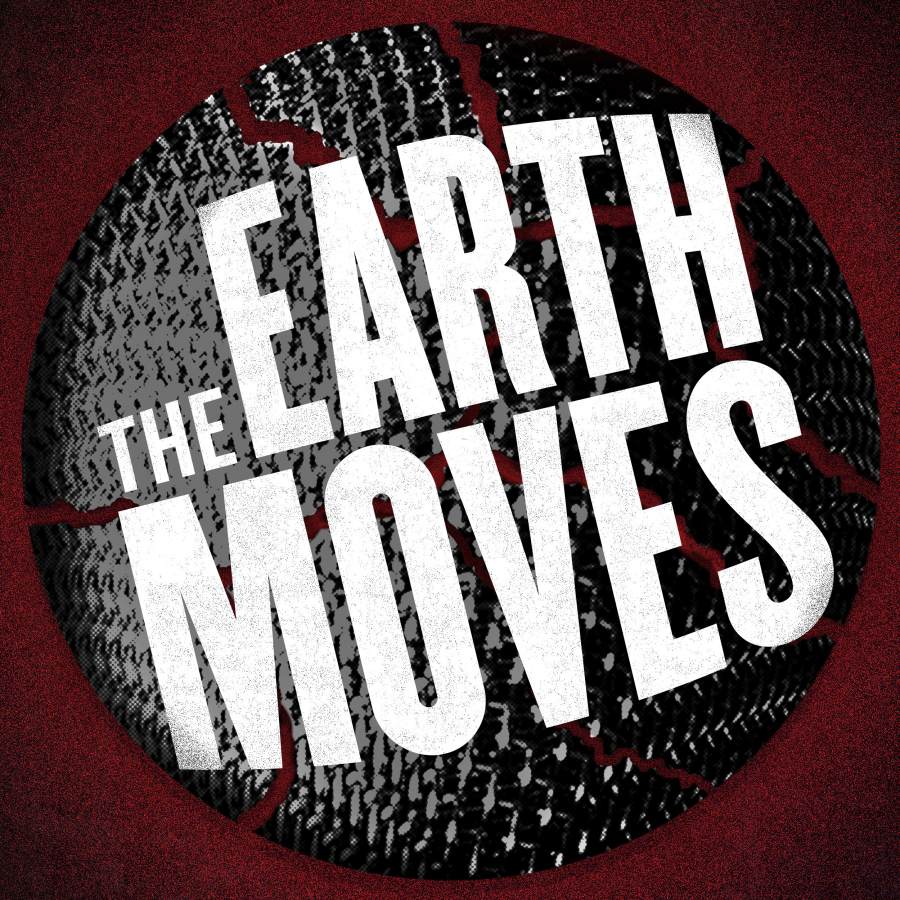 Brent Ziff is a popular radio personality whose job is simply to make fun of anyone and everyone who calls in. But he may have met his match in Leo Short: an awkward loner who calls in to announce that life as we know it is about to end.

Written by Mac Rogers and directed by Jordana Williams, with sound design by Cara Ehlenfeldt, The Earth Moves is a real-time dark comedy presented in two audio episodes. Imagine a funnier, modern day reimagining of Orson Welles' infamous War of the Worlds broadcast. While it may not be destined to reach quite the same status, The Earth Moves is a clever, suspenseful tale of the apocalypse that unfolds in much the same way as Welles' production.

As Brent Ziff, Abe Goldfarb guides us on a journey from light-hearted humor to mental and emotional chaos. At the start, he's a brazen radio host with nothing to lose. By the end, he's in full panic mode. But of course, Ziff doesn't make this journey without a great deal of reluctance, refusing to believe the evidence of his senses and trying desperately to laugh it off until late in the game.

Brian Silliman is Goldfarb's sparring partner in this two-man battle, playing Leo Short: a long-time listener who calls in with startling news. He starts off much like many of Ziff's other callers: with a pathetic story about a girl he met at work. But the story soon becomes unlike anything Ziff has ever heard. When his crush tells Leo that he needs to breathe when people are talking to him, he "gets into breathing." Over time, he masters the technique of breathing in sync with the earth, and soon he's privy to all the earth's movements. That's how he knows that major earthquakes and tsunamis are about to wipe out much of civilization. Silliman plays the enigmatic, unnervingly awkward Leo to perfection.

I'd planned to stagger the episodes, maybe listen to one one day and one the next. But once I got deep into the first episode, I realized I would not be hitting the pause button any time soon. I was hooked. It helps that the story is well-paced, stringing us along with mysterious hints of what's coming, and that the rapid-fire dialogue never slows down for long. We're not separated from the story, either: we become listeners to Ziff's show, hearing exactly what all his other listeners are hearing. And it turns out listening to the apocalypse unfold in real-time is pretty engrossing.

The Earth Moves is told in two parts, premiering on August 13 and 20, 2021. For more information, see the link below.